From the Domino archives: See how the wunderkind fashion designer lived in 2008. 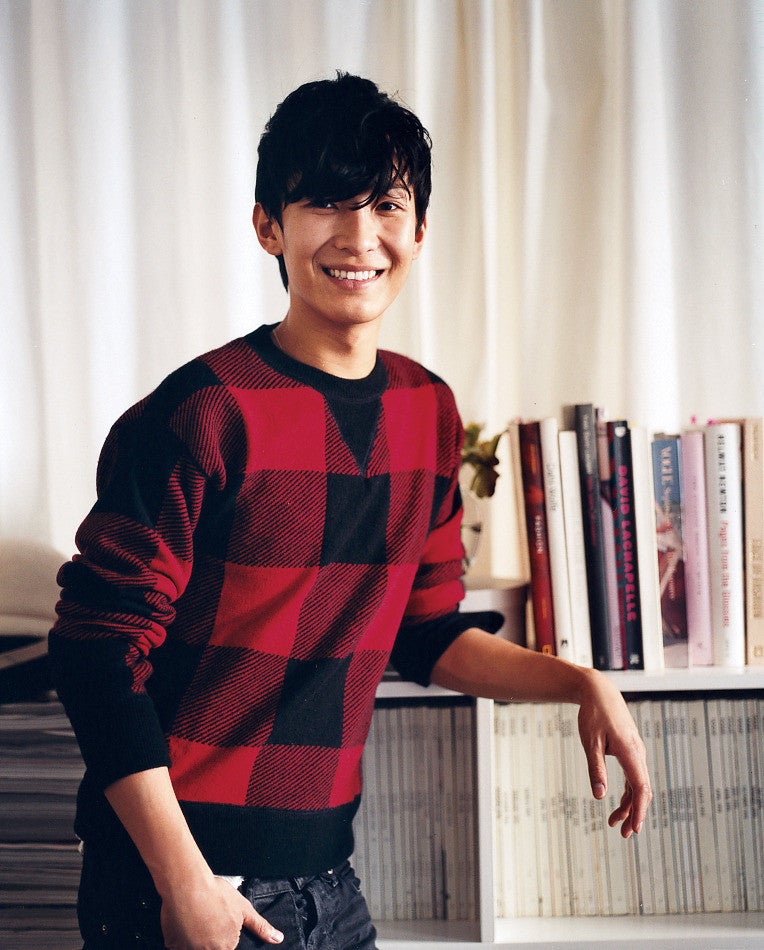 From time to time, we like to dip into the Domino archives and revisit some of our favorite spaces—like the Manhattan apartment of fashion designer Alexander Wang, which was featured in our February 2008 issue. The small space is a far cry from the designer’s home today (a sleek condo in Chelsea) and shows just how far he’s come.

With a talent for combining elegance and bad-girl nonchalance, 23-year-old wunderkind Alexander Wang is winning industry accolades and a hipster following. His NYC apartment is as effortlessly cool as his collections.

Tell us everything! When did you become obsessed with fashion?

The girls in my family were all into ballet and costumes, so I was constantly in that atmosphere. When I was 13, I picked up Harper’s Bazaar and was like Oh my gosh. Two years later, I put together a collection of evening dresses and had a fashion show at my brother’s wedding reception.

When did you go pro?

While studying at Parsons School of Design, I interned at Marc Jacobs, Teen Vogue, and Derek Lame. An editor at Teen Vogue saw my work and convinced me to pursue it—and reassured me it was okay to drop out of school.

What inspired your latest collection?

I watched Working Girl again, and I also thought of the idea of a little girl playing around in her mom’s closet—wanting to go out there and impress people, but also pairing finds with her own baggy t-shirts. that contract is what’s really interesting to me.

A Terry Richardson photo of teen rockers shakes up and otherwise muted bedroom. The irony of the flea-market, princess-y dresser is Wang’s idea of chic: “People are so self-conscious and afraid of things that might make them look cheesy,” he says. “The coolest people are the ones who aren’t afraid to look like dorks.”

In Wang’s home office, he opted for the contradictory energy of precisely arranged, properly framed portraits of his models styled as oil-field workers, drifters and miners. “Mismatching things, not playing it safe-that’s what looks fresh now,” he says.

Wang considers the term “muse” dated, but skateboarder/surfer/model Erin Wasson perfectly fills that role. “Her carefree, wear-what-you-want lifestyle is the sexiest thing ever,” he says.