Luxe living for all. 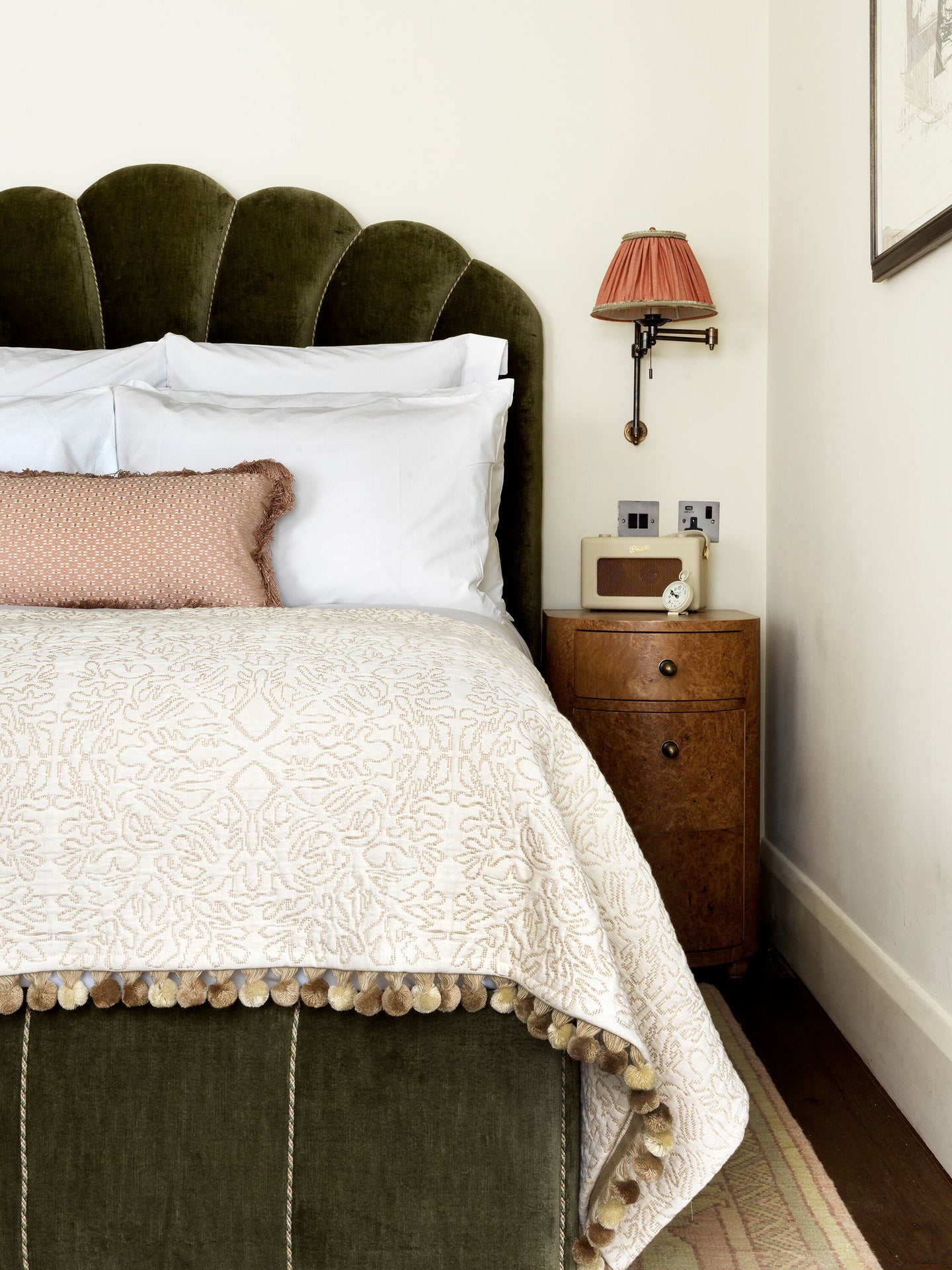 One of the biggest draws of the members-only club Soho House is its exclusivity. The other is its design: Founded in London in 1995 as a hub for the city’s creative leaders, each house and hotel in the brand’s now-international franchise has its own unique style. But while you previously had to be a member to see this style up close and personal, Soho House’s newest effort seeks to help people bring a bit of luxury home: Soho Home, the company’s collection of furniture and decor, launches Stateside on June 5.

Having debuted in the U.K. three years ago, Soho Home draws its inspiration directly from its many clubs, stationed in metropolitan cities throughout the world. “Soho Home was born out of members wanting to re-create the Soho House aesthetic in their homes,” explains Soho House style director Siobahn Farley. “They fell in love with the look and feel, which proved popular because the pieces were not available to purchase elsewhere.”

While not every House has its own decor collection yet—though the team is working on it, rest assured—a few of the most popular locations have their signature style realized in Soho Home. For example, the Amsterdam collection features pieces in rich blue velvet, mimicking the bed frames of that particular House, which, in turn, were inspired by the city’s canals. Elsewhere, the Dumbo collection is all about cool glassware, bringing in elements of the House’s architecture. “There is a lot of glass in the architecture of the club itself, giving you a beautiful panoramic view of the Williamsburg Bridge. We played on that, introducing pink glass lighting into the scheme,” says Farley, referencing the line’s Juliana chandelier, which is made of Murano glass.

The high-end collection will officially be available to shop on June 5; here, we’re sharing a preview of some of our favorite pieces from Soho Home, inspired by three of the brand’s coolest locations. Mark your calendars.

The rich colors and materials of this European hot spot feature heavily in Soho Home’s line; chief among them are shades of blue. Velvet accents will help you incorporate touches of sophistication around your space.

In Berlin, it’s all about juxtaposition: Pair these opulent-looking pieces with a more modern, industrial backdrop to mimic the feel of the city.

See more new collections we love: This New Collection Is Your Chance to Get Designer-Grade Furniture for Under $200 Justina Blakeney’s New Wallpaper Line Is a Maximalist’s Dream Cold Picnic’s Animal Rugs Are About to Be in Every Cool Apartment