And not just because of the algorithm. 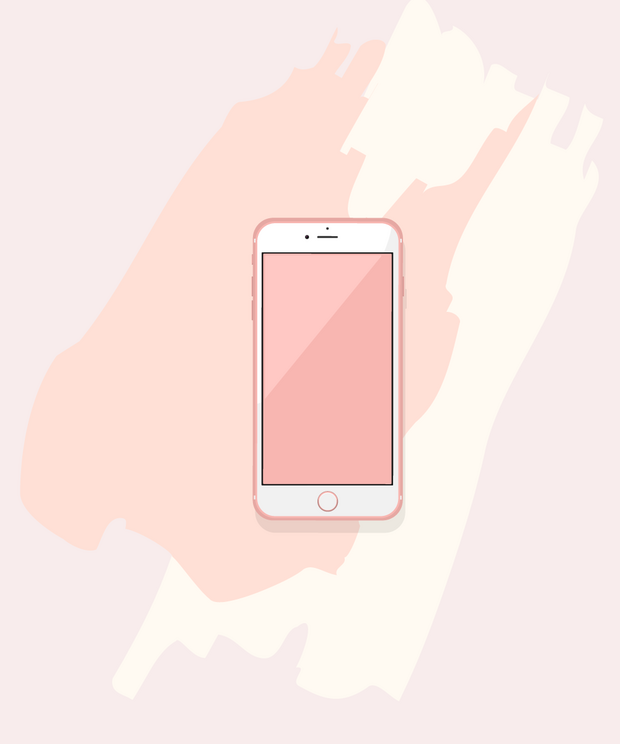 While we all know by now that what we see on social media doesn’t necessarily correspond to real life (looking at you, fashion blogger who coordinates her smoothie bowls to her outfits), there is now scientific evidence to back up speculation that apps like Instagram or Facebook could have legitimate negative effects on our health.

A new report conducted by the UK’s Royal Society for Public Health (RSPH) combined previously-published research studying the health ramifications of social media with its own study named #StatusofMind. The report surveyed almost 1,500 young people aged 14 to 24 on how specific social media platforms were impacting health issues like anxiety and depression, among others. To determine this, it asked the young participants about their feelings of anxiety, connection to a community, sense of identity, sleep, and body image as related to specific social networks.

What they found is perhaps not that surprising: While YouTube had a net-positive effect amongst those surveyed, every other platform showed negative correlations between usage and mental health issues. The worst offender? Instagram, with a global database of 700 million global users.

According to one woman cited anonymously in RSPH’s report, “Instagram easily makes girls and women feel as if their bodies aren’t good enough as people add filters and edit their pictures in order for them to look perfect.”

In addition to the unrealistic expectations set forth by heavily filtered and photoshopped images, other things like FOMO, cyber bullying, and a lack of sleep from constantly checking social media feeds also contribute to harmful health problems. According to the RSPH, rates of anxiety and depression have increased by 70 percent in the last 25 years, with social media linked to higher rates of anxiety, depression, and poor sleep.

To combat these issues, the RSPH and the Young Health Movement are calling for government action as well as more accountability on the part of social media companies. By introducing pop-up warnings for users who have been online for too long, identifying and reaching out to users who might be suffering from mental health problems as judged by their posts, and highlighting when digital manipulation of images occurs, they hope to lower the risks of using social media.

Sir Simon Wessley, president of the UK’s Royal College of Psychiatrists believes that the way to do this is through education. “I am sure that social media plays a role in unhappiness, but it has as many benefits as it does negatives,” he said. “We need to teach children how to cope with all aspects of social media—good and bad—to prepare them for an increasingly digitized world. There is real danger in blaming the medium for the message,” he said.

In fact, some of those benefits were highlighted in the study. Almost 70 percent of those surveyed stated that they turned to social media for emotional support and positive self-expression. So while the health risks of social platforms are important to be wary of, the community these networks foster is a positive that can’t be ignored.