Thinking About Meditating? Try These Pajamas On First 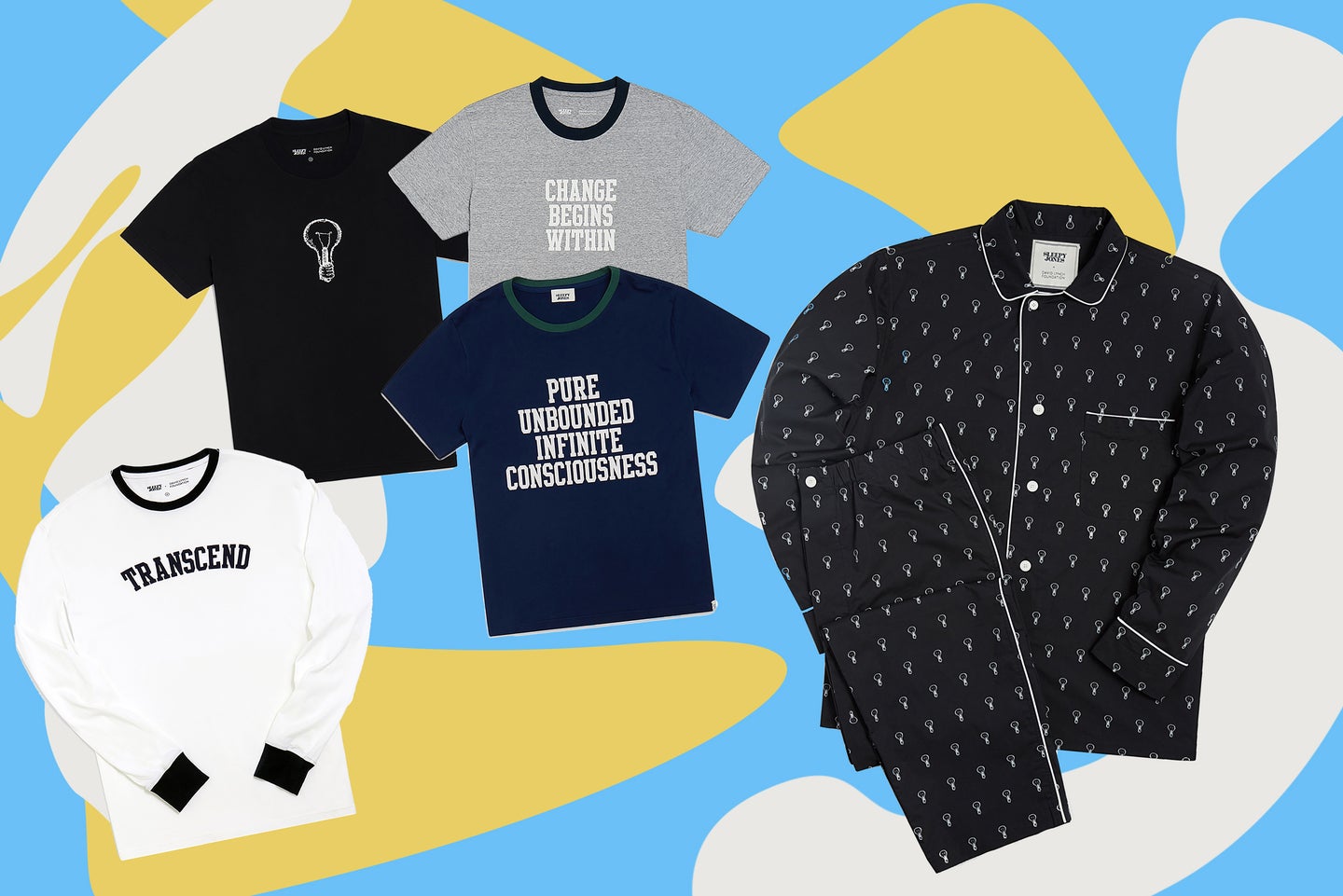 The act of closing one’s eyes and quieting the mind for a few minutes a day seems like a small gesture, but it can have a life-altering effect. Just ask cult film director and avid Transcendental Meditation (TM) follower David Lynch. His eponymous foundation, which launched in 2005, has provided free TM training to more than 1 million children and adults internationally, with the goal of increasing that number to 10 million in the next five years.

The organization began with its Quiet Time program, implementing two 10- to 15-minute meditation practices during the day at more than 50 inner-city schools across the U.S., as well as underserved school communities around the world. Within three months, the benefits were measurable. “There’s an improvement in graduation rates and a reduction in dropouts, suspensions, and expulsions,” says David Lynch Foundation CEO Bob Roth. “Most important, the kids are happier.” From there, the foundation extended its reach to help veterans, prisoners, and women who are survivors of domestic violence.

collaborating with the foundation was a natural pairing. This fall, the company is launching a line of pajamas printed with pine trees (a nod to Twin Peaks) and lightbulbs based on a hand-sketch by Lynch. T-shirts emblazoned with quotes from the director’s popular meditation book, Catching the Big Fish, and TM founder Maharishi Mahesh Yogi round out the collection—which will donate 20 percent of proceeds to the foundation.

“It’s this connection between art and the practice of slowing down and being mindful that made sense for us,” says Sleepy Jones cofounder Chad Buri. “David Lynch really speaks to moments of mystery, whether it’s staring at the bark of a tree or seeing the flicker of a light bulb, these are entry points for the imagination.”