Can Your Sheets Give You Better Skin?

The lowdown on antibacterial bedding. 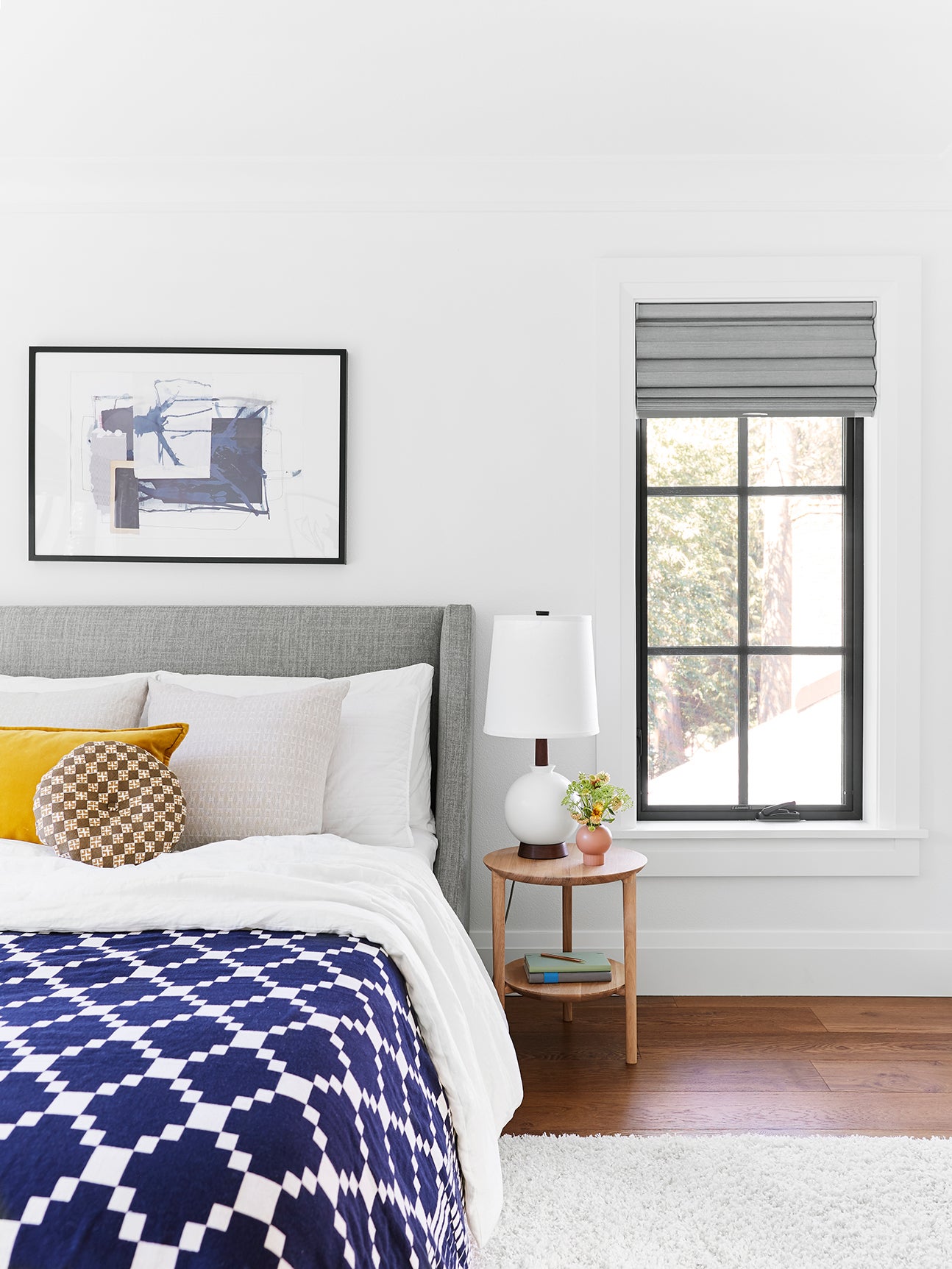 Sorry to any germaphobes out there: Even if you wash your sheets with alarming frequency, they’re still probably covered in bacteria. But a few brands want to change that with the help of a metallic touch. Silver sheets promise an antibacterial surface that can allegedly keep your skin clear of acne. Which means you’re free to push back laundry day again, right?

Not quite. Though silver sheets, pioneered by Silvon, are designed to kill bacteria—studies have long shown that the metal has this effect—there are plenty of things they don’t get rid of. Like dust. And dead skin cells. And oil.

“We hear a lot of  ‘or you could just wash your sheets,’” admits Silvon cofounder Alex Szpakowski. “But since bacteria starts to accumulate while you sleep, even throwing your sheets in the laundry after each use isn’t as effective. Plus, who would want to do that anyway?” Essentially, using silver sheets is an extra defense against breakouts that might be caused by bacteria.

Might is the key word here. Research does indicate that p.acnes (the bacteria that, you guessed it, causes acne) can decrease when introduced to silver—up to 99 percent, according to Silvon—but sometimes zits just pop up because of stress or hormones. If you have consistent pimple problems, it’s worth booking an appointment with a dermatologist to figure out what’s causing them.

And no, silver sheets aren’t scratchy, uncomfortable, or flimsy. Silvon’s are made with cotton and metal thread, so unlike silver-infused fabrics, they won’t wear out (at least no more than typical sheets do). You can rest easy knowing that at least your bedding isn’t the reason why your chin has suddenly developed a mountain range of blemishes—though you’ll still have to do laundry.

See more stories like this: I Never Knew Luxury Until I Slept on These Sheets Literally Every Question You Have About Bedding, Answered Bored With White Bedding? This Sunny Hue Is Having a Major Moment