The First Hotel in Rockefeller Center Will Be…an Airbnb? 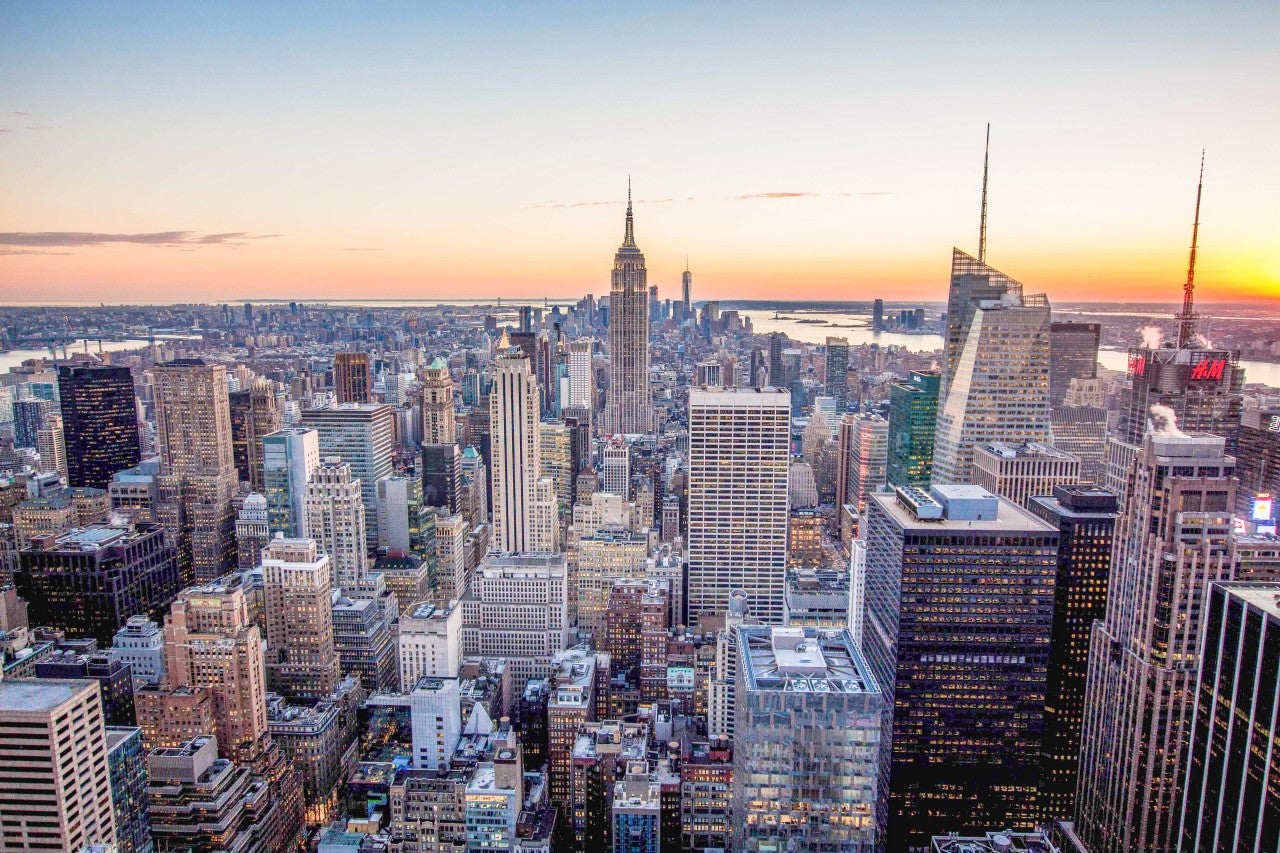 Between catching The Rockettes at Radio City Music Hall and soaking in views from the Top of the Rock, there’s no shortage of things to do and see at Rockefeller Center. It’s easy to see why visitors never want to leave—and soon they won’t have to.

According to Curbed, Airbnb and real estate developer RXR Realty have teamed up to convert 10 floors of 75 Rockefeller Plaza into apartment-style suites. Though, there won’t be a live-in host to greet you at the door. The rooms will be rentable through Airbnb, but the space will reportedly function more like a hotel—lobby, concierge, bar, and restaurant included. In the hope of capturing Midtown Manhattan views, the luxury units will likely be situated toward the top of the 33-story tower. Guests might not get to enjoy a home-cooked meal, but they will get to wake up to the Empire State Building and St. Patrick’s Cathedral every morning. If the plans go through, this will be the first hotel within the Rockefeller complex.

Built in 1930, two years after the iconic Chrysler Building (which is also apparently being turned into a chic hotel), Rockefeller Center has long been a pinnacle of Art Deco design. And while Airbnb has yet to release any images of what the interior may look like, we have a hunch that the developers will want to harken back to the roaring ’20s. Because who wouldn’t want to turn back the clock to the golden age of decor? Here are four retro pieces we think will make guests feel right at home.

We’re seeing moon-back dining chairs resurface in sophisticated homes the world over. A touch of velvet only heightens its 20th-century allure.

The scalloped silhouette of this swoon-worthy rug only adds to the softness its plush surface exudes.

Gleaming brass hardware elevates this buffet from ordinary to ornate. Complete the look with a bar set up dedicated to crafting Old Fashioneds and French 75s.

Set the stage for nostalgia with mod pinks and greens, punctuated by hazy lines inspired by the movement of water.

See more stories like this:  Manchester Skies Inspired the Color Palette of This Stunning Hotel The Most Jaw-Dropping Hotel Pools in the World We Found the Most Colorful Hotel in America