Apparently a lot of rutabagas, alternative milks, and beer. 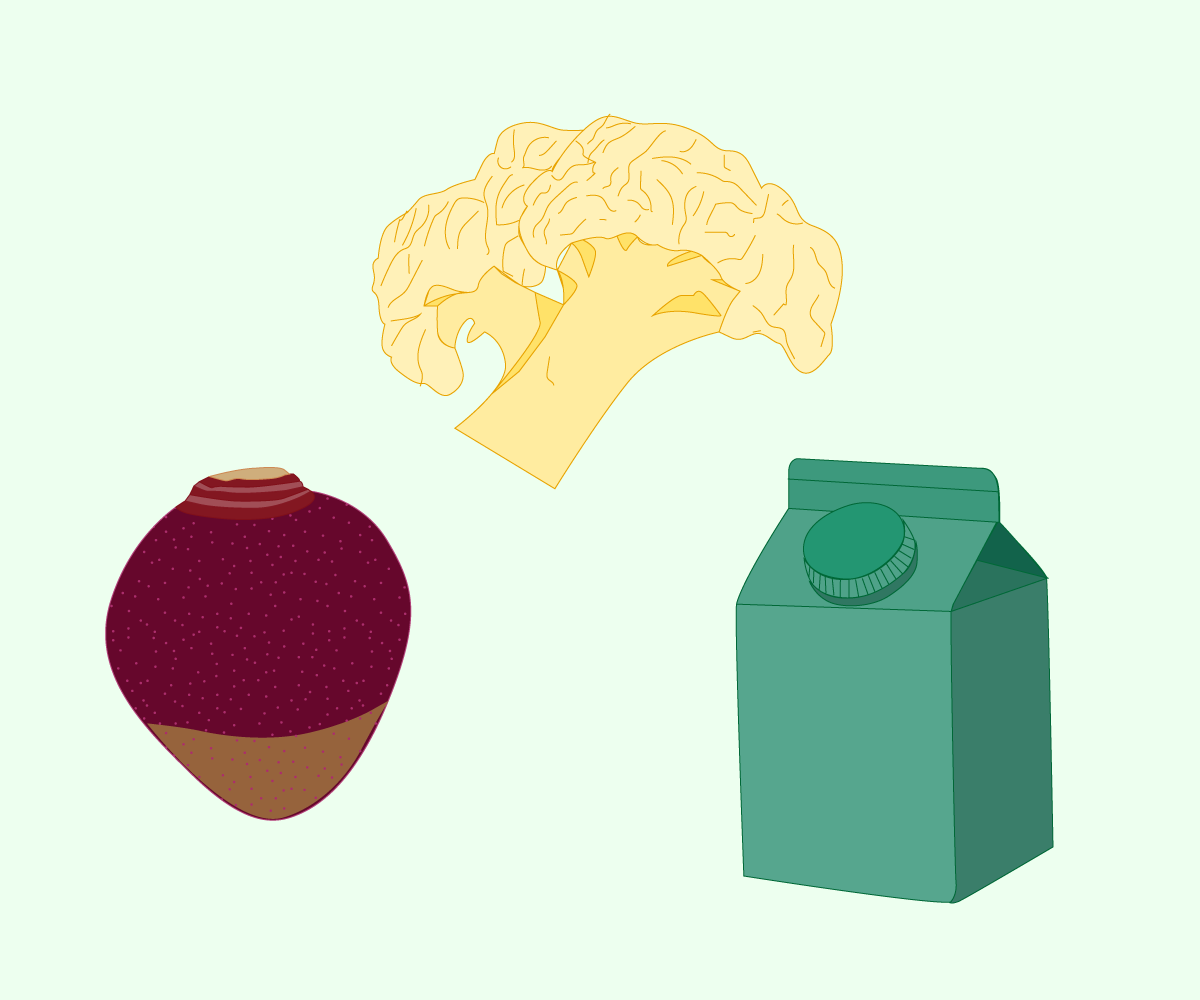 If you ate cauliflower, deli subs, or non-dairy ice cream, and drank Chardonnay this year, you were totally trending in 2017. Instacart, the San Francisco-based grocery delivery service, just announced their biggest trends of the past year, and their predictions for what we’ll be snacking on in 2018. Instacart serves 52 percent of all US households—that is 66 million households—and the company aims to reach 80 percent in 2018, Quartz reports, so they have a pretty darn big sample size.

Like, a ton. Searches spiked an incredible 1,821 percent (yep!) in 2017 on Instacart’s site. From being spun through food processors to become “rice,” pureed to become “mashed potatoes,” covered in buffalo sauce and dipped in blue cheese dressing to become “buffalo wings,” and shredded to become “tots” and “hash browns,” cauliflower proved to be the vegetable darling of the year.

Why (and what is rutabaga?!)? Consumers are increasingly health conscious and looking for ways to stay on track without sacrificing taste. The combination of the humble rutabaga’s savory, nutty flavor, and its ability to stand up quite nicely as “french fries,” or as a gratin while remaining low in carbs makes it next in line for some culinary recognition.

If that’s not enough, consider the fact that the health benefits of the rutabaga include its ability to improve digestive health, act as an antioxidant, boost the immune system, and improve metabolic function. Move over cauliflower, 2018 is the year of the rutabaga.

Food on the run isn’t going anywhere, but Instacart predicts food offerings will align with their customer’s needs for healthy eating options, and their busy lifestyles. In 2018, we will start to see larger selections of prepared foods and increased options for low carb, gluten free, vegetarian, and vegan customers who want health with their convenience.

2017 has been a tumultuous year, on several fronts, which is maybe the reason Instacart saw such a major increase in the amount of searches for wine and spirits. Specifically an 800 percent increase in searches for Chardonnay. Non-wine drinkers turned to bourbon and tequila: searches for Kentucky Bourbon were up 772 percent, anejo rose 701 percent, and Busch up 677 percent.

In 2018, we’ll probably see a significant spike in beer, more specifically light beers. Kind of a random prediction from Instacart, right? Not so much—here’s their thinking: The fires in Northern California this year, where 89 percent of all the wine in the U.S. is produced, will lead to a reduced supply, and drive prices higher. When the options are pay more, drink nothing, or drink something else, we’ll see many of those wine drinkers turn to beer.

This is nothing new, searches for dairy alternatives spiked in 2016. In 2017, coconut milk-based Halo Top ice cream rocked with 1,168 percent increase in searches, while soy milk brand Silk was searched 749 percent more, and cashew yogurt was up 743 percent in Instacart searches.

Instacart predicts the trend of “non” (gluten, lactose, carb, animal protein, fat, etc.) will have another stellar year. The steady growth of this trend has been especially great for consumers with genuine allergies and health reasons to eat “non.” However, they think the trend in 2018 won’t be so much about being “intolerant,” “adverse,” or “sensitive.” 2018 will be the year consumers shed the need to qualify their purchases and requests for “non”, instead simply committing to healthy eating.