Some Good News: These Masterpieces Were Saved in Notre-Dame Cathedral’s Fire 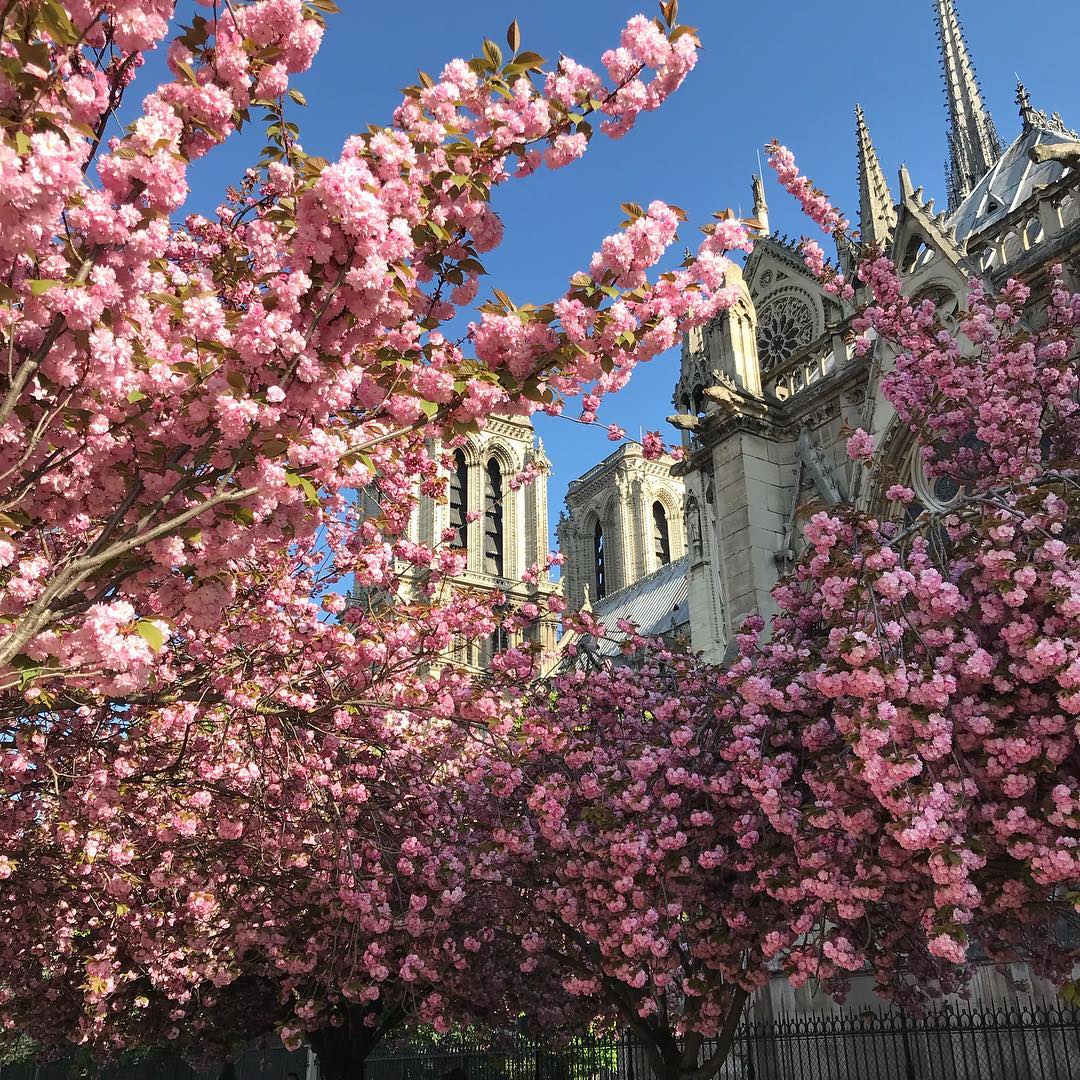 Yesterday, as a fire started in Paris’s famed Notre-Dame cathedral, the world paused, bereft at the loss of hundreds of years of history. Now, with the fire extinguished and experts beginning to assess the true damage, there is a reason to feel relief: Some of the gothic cathedral’s irreplaceable artifacts and works of art were saved from the flames.

The greatest damage was done to the church’s wooden frame, which, as reported by CNN, has been completely destroyed. The cathedral’s wooden spire, which was undergoing reconstruction at the time of the fire, was also lost—as was witnessed by many in a heart-wrenching video.

According to The New York Times, “firefighters, police, and city employees formed a human chain to move revered artifacts away from the flames,” ensuring that priceless chandeliers, chalices and more were kept safe from the fire. Though an estimated five to 10 percent of artworks in the cathedral are thought to be destroyed, most of the cherished artifacts were saved through the quick efforts—and some sheer luck—of those first responders.

While there is a great loss to mourn, some treasures of the cathedral were miraculously spared a fiery fate. Here are three key things that survived.

Priest Jean-Marc Fournier is accredited with saving the Crown of Thorns after he convinced firefighters to allow him back into the burning building. The object is believed by some to be a relic from the passion of Christ and it was given to King Louis IX in 1238.

One of Notre-Dame’s most recognizable features, its Rose Windows survived the flames. Though their condition is not totally certain, according to culture minister Franck Riester, they have not been damaged beyond recovery. The three stained-glass windows date back to the 12th and 13th centuries.

In one of the first images released of the interior of the church after the fire, Nicolas Coustou’s Pietà sculpture is shown with a pile of rubble and ashes below it. Finished in 1728, the sculpture survived the French Revolution. Today, it stands as a point of hope for many—in spite of its tragic subject matter.

President Emmanuel Macron has pledged to renovate and rebuild Notre-Dame within the next five years. With millions of euros already pledged toward the rebuilding process, there’s still plenty of hope to be had.

See more news: Why Cleaning Makes Your Heart Race (It’s Not Because of Terrifying Messes) Nate and Jeremiah Quietly Dropped Another Furniture Collection Together Turns Out, Homes With This Eco-Friendly Update Sell for More