3 Design Pros We Think Everyone Should Know About in 2022

And what they’ve got in store. 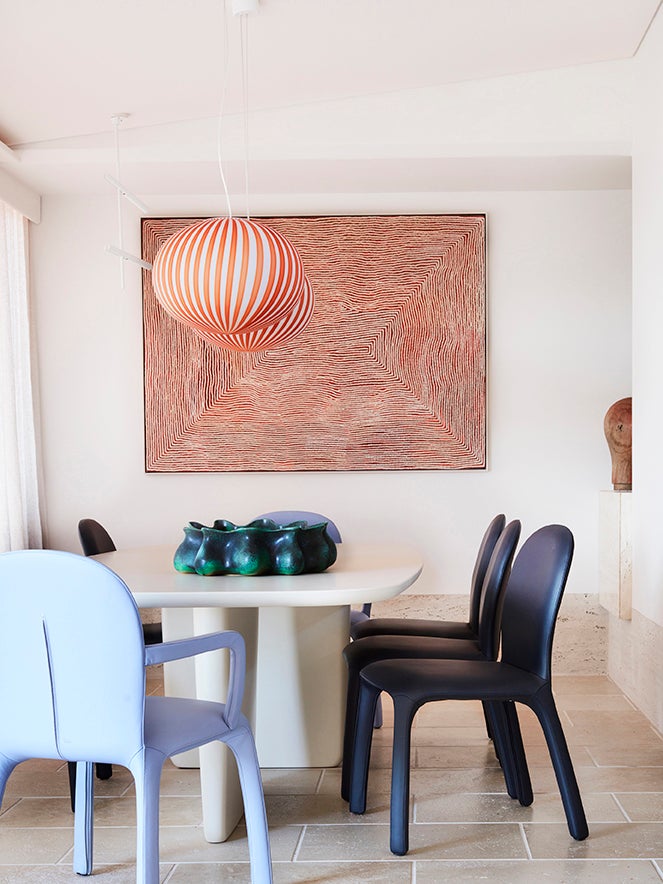 What does 2022 have in store? In Design Psychic, our community of editors, experts, and tastemakers predict the trends coming soon to a house near you.

Looking ahead to what’s next doesn’t only apply to paint colors and furniture styles. We’re always searching for the up-and-coming creatives carving out their own paths in the design world, whether it’s by hacking an IKEA dresser for a mere $35 or starting each project with a material rather than a room. Here, we’re highlighting three design pros whose upcoming moves we can’t stop speculating about.

Even though he only began his design journey in mid-2019, Nevadan Arvin Olano has already amassed more than 250,000 subscribers to his YouTube channel. His big-box store shopping guides (Psst: There’s a really good fluted dresser on Wayfair) and shelf styling tricks (For every piece that’s new, include one that’s old) have put Olano on the map as the high-low decorating authority.

Grace Lee-Lim celebrates her Korean heritage by infusing modern Asian touches into every project she works on (traditional minhwa artwork and clean lines are her M.O.). “I like creating spaces that truly belong to the client,” says the California-based designer. Lim opened her firm at the end of 2019 and is just getting started—just look at how she used a cane screen and bookcases to turn one living room into three distinct spaces.

Coming soon: Lim has big plans to turn a cookie-cutter family home in Southern California into a respite that matches the owner’s joyous personality.

As self-proclaimed “interior anarchists,” traditional design conventions don’t apply to the team at Australian firm YSG Studio. The company was founded by Yasmine Saleh Ghoniem in early 2021, but COVID-19 derailed all launch-party plans. Ghoniem considers every project to be physical, livable art. As she explained in one Instagram caption, “[The projects] are walking, breathing palettes that ebb and flow with every texture, tone, and curve.”

Coming soon: YSG Studio is excited about finishing up a Kuwait penthouse, fondly coined “Mies and Marni”—shorthand for the client’s minimalist and maximalist approach. Ghoniem says that we can expect a lot of vibrant stone paired with natural pavers to balance out the intensity.