Millennials Have Spoken: This Cooking Tool Is the New Instant Pot 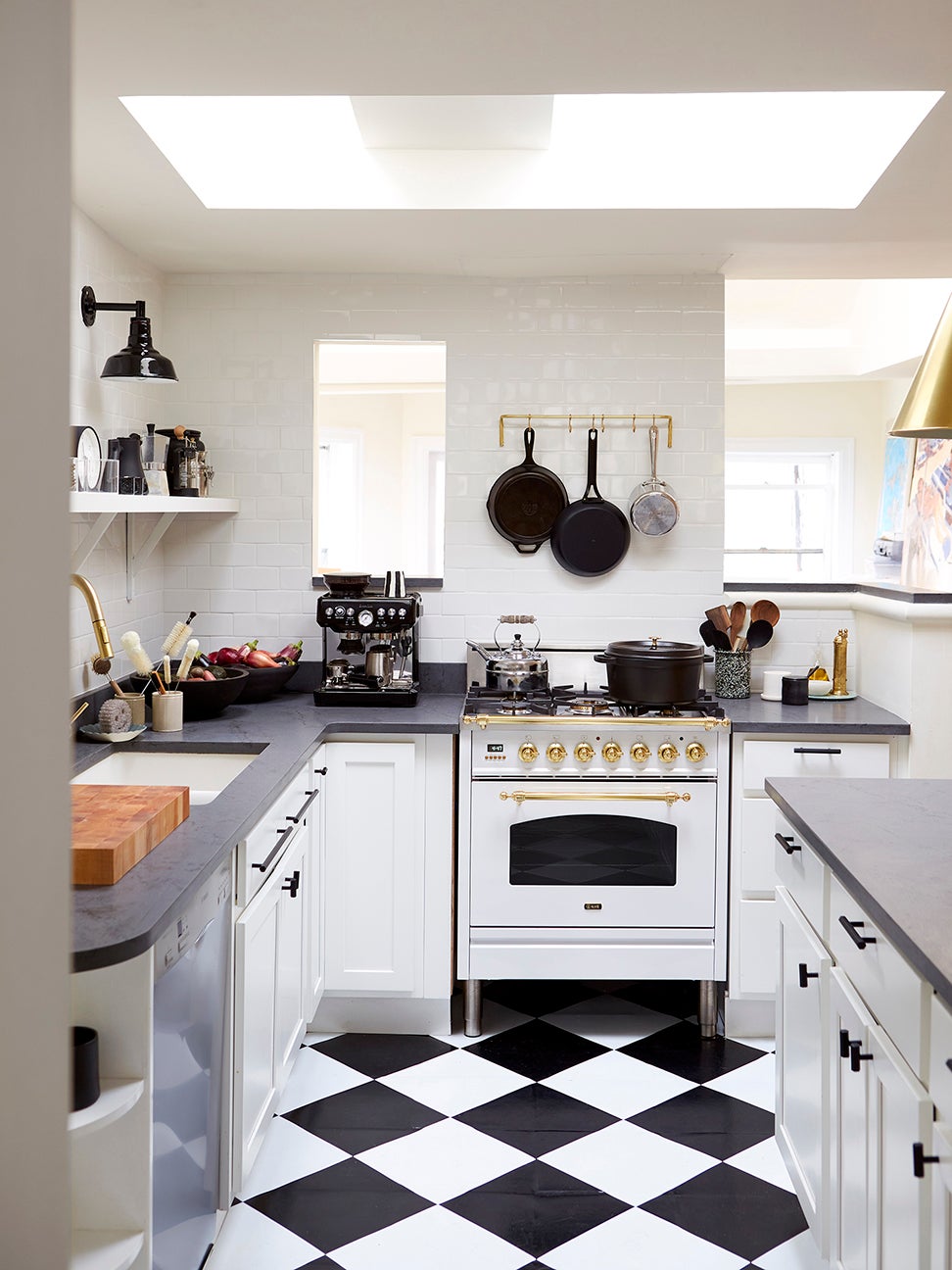 The air fryer is the hottest kitchen commodity these days (last year, Samsung combined it with its oven, while Drew Barrymore launched a mini mint green version for Walmart this spring), and it turns out newbie cooks are its biggest fans. According to a recent survey from Chef Lola’s Kitchen that polled 1,155 Americans, 64 percent of millennials favor air fryers over the ever-popular Instant Pot. And for Gen-Z, it’s not even a debate: Almost 90 percent use the tool weekly.

So why is it all the rage among young people? To start, you can fry things with a fraction of the oil that traditional fryers require and your food still holds onto its taste. It’s also “express diner” friendly. The air fryer will divide your average cooking time by two. (If you don’t believe us, peep this frozen salmon recipe.) Plus it’s a two-in-one tool: The air fryer bakes and grills your food simultaneously, and you don’t even need to change the settings.

For millennials on a budget or really anyone who wants to get in on the smart appliance trend without spending a small fortune, here are the best ones to snag on sale: