30 Years Later, This Editor Has Never Stopped Playing With Her Apartment Design

“The walls used to be Hermès orange.” 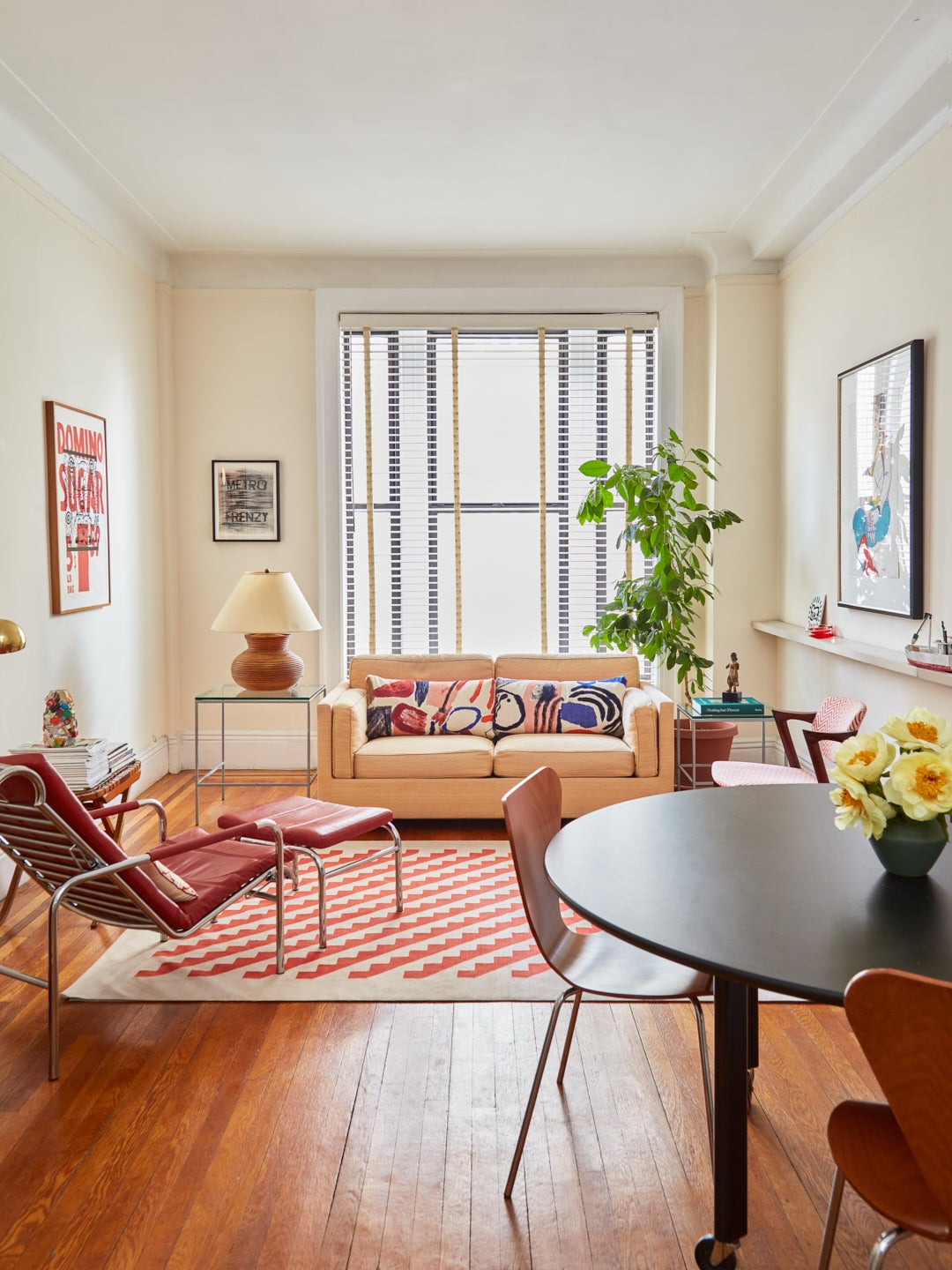 Although she’s been a design editor for decades at publications like Elle Decor and House and Garden, Melissa Feldman still hasn’t pinned down her signature style. “My walls have been everything from Hermès orange to bright green,” she says of her apartment on New York City’s Upper West Side, the same one she has called home for nearly 30 years. Not that she minds; constant adding and subtracting—a side table here, a chair print there—has kept things interesting. “It’s been a process of editing,” she explains. “I’ve bought furniture and immediately taken it back so many times.”

Since it’s her job to be ahead of the latest trends, Feldman is surrounded by every design style there is—boho modern, farmhouse, minimalist, you name it. It has been a difficult process to nail down what she’s drawn to personally rather than professionally. “I tried making my bedroom nautical themed for a while, but it never seemed to work,” she says.

Despite its seascape color palette, however, the bedroom has remained mostly untouched. “Especially in a city like New York, sleep is essential,” she explains. “And I wanted to create some calm where I could.” Yes, a Crate and Barrel upholstered bed recently took the place of an old brass frame, but the walls, a Benjamin Moore replica of an old Donald Kaufman swatch, have been the same for nearly 10 years. “I don’t think I’ll ever change the color,” she says. The softness of the sandy hue and the abundance of light Feldman gets from her windows offer a reprieve from daily collection previews and trade shows. On the bed, a Thompson Street quilt reminds Feldman of her mother’s textile collection. “I have a closetful of her quilts,” she says. “They’re a little loud for my taste, but the patterns are beautiful.”

There are plenty of those elsewhere in the apartment. “I’ve always been fond of the modern aesthetic, but I can’t live in the all-beige world I write so much about,” Feldman admits. “I trained as a graphic designer; I need a bit of punch.” Bold shapes and shades aren’t kept to the artwork; Feldman has reupholstered almost every seat she owns, save a red, leather, Zanotta Genni chair that used to belong to her parents. “It was a piece that no one sat in,” she recalls, but now guests can’t get enough of the chrome frame.

The hallway bench boasts a colorful Jim Thompson ikat, while the mid-century armchairs are covered in an red chevron by Madeline Weinrib that matches the rug Feldman scouted at NeoCon (a trade show) and couldn’t stop thinking about for a year afterward. Certain pieces, however, were simply on-site, instinctive purchases, like the Richard Sapper table lamp in her office. “It was the first design-y product I ever bought,” she remembers. “Before I ever knew I’d be an editor.” It now sits on an IKEA metal console in her office, in front of her favorite artwork, a Tom Otterness print.

Across the room, a custom set of California Closets bookcases houses Feldman’s expansive collection of design books and magazines. “It changed my relationship to the space,” she says of the storage she installed a few years ago. All of her bylines and reference materials are finally ordered and within easy reach of her desk—no longer in precarious piles on the floor.

These days, Feldman feels as though she’s finally hitting her decorating stride. She’s still debating selling her porcelain collection, and the artwork will be rearranged a few more times before she’s fully sated, but for now, this is home. “I don’t know if I’ll be living here for the rest of my life,” she says, “but certainly, while I am, I continue to play.” Why move when you’ve had four different apartments for the price of one? 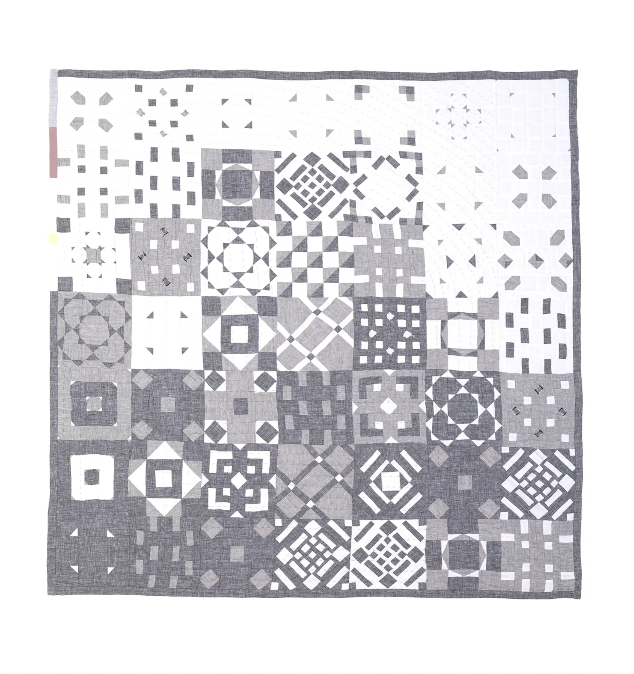 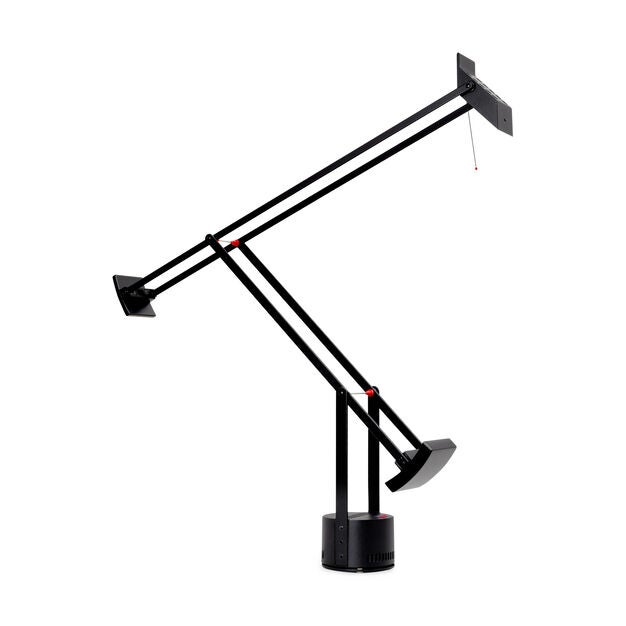 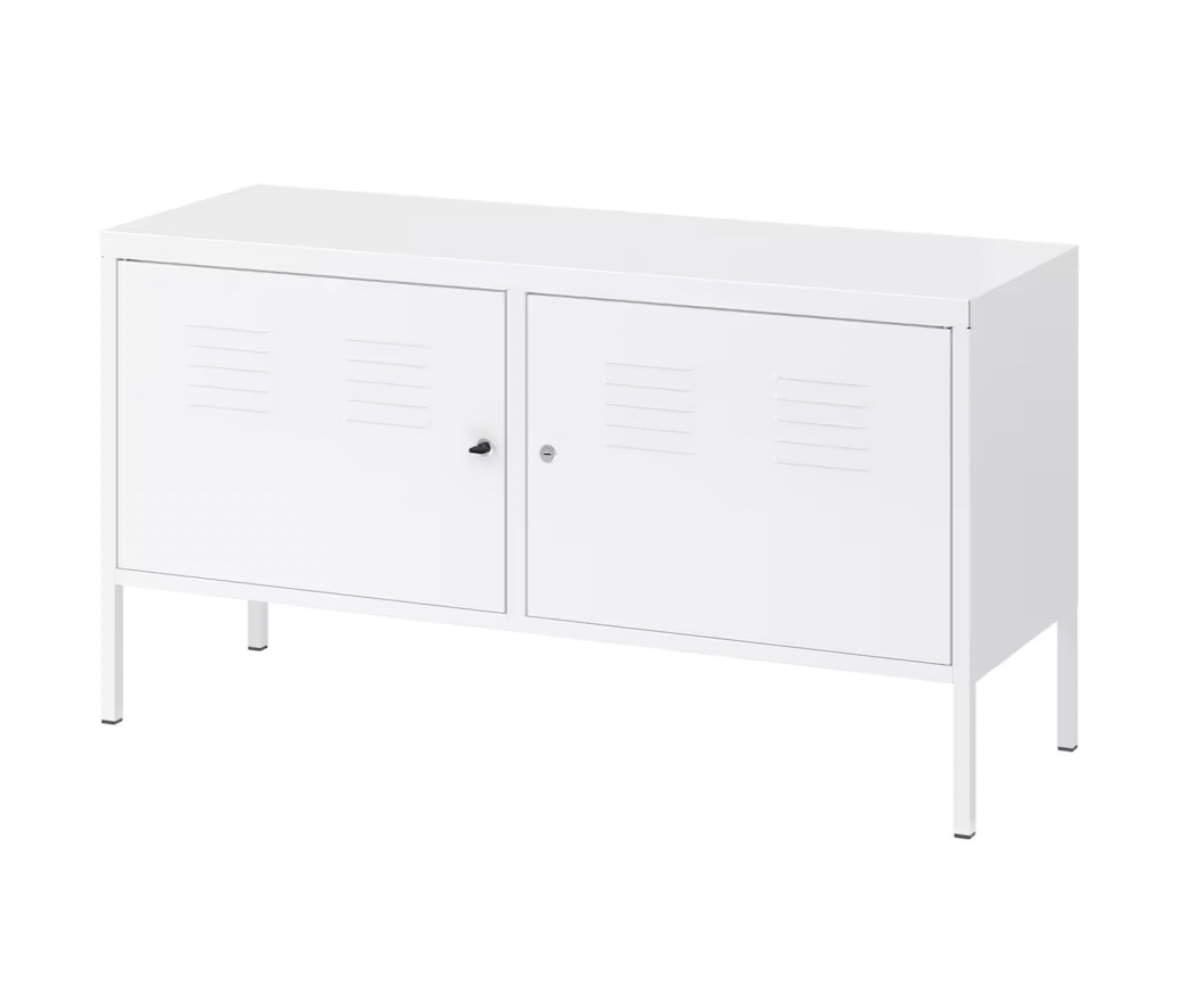 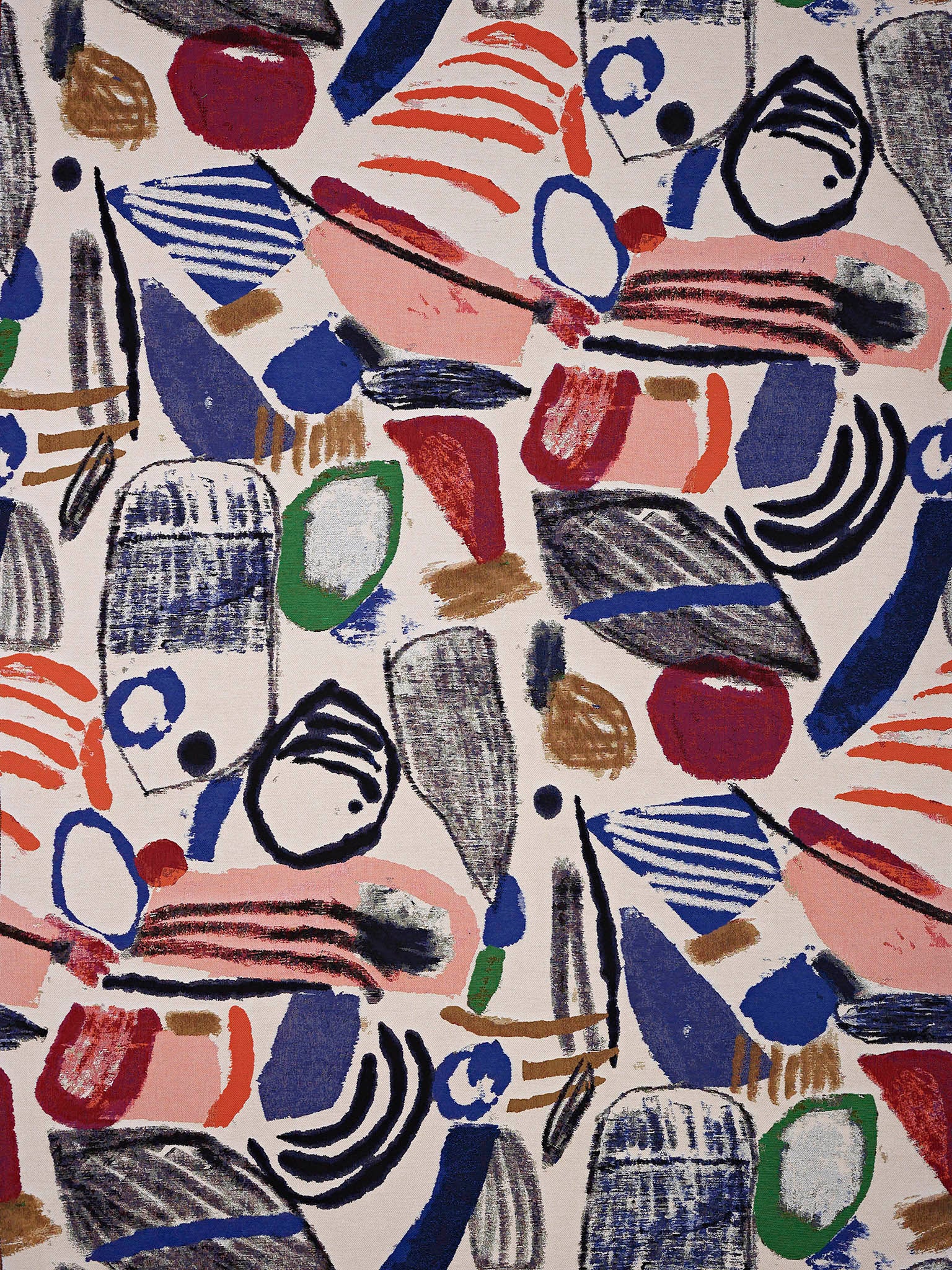