There are squiggly lamps among the screws and nails. 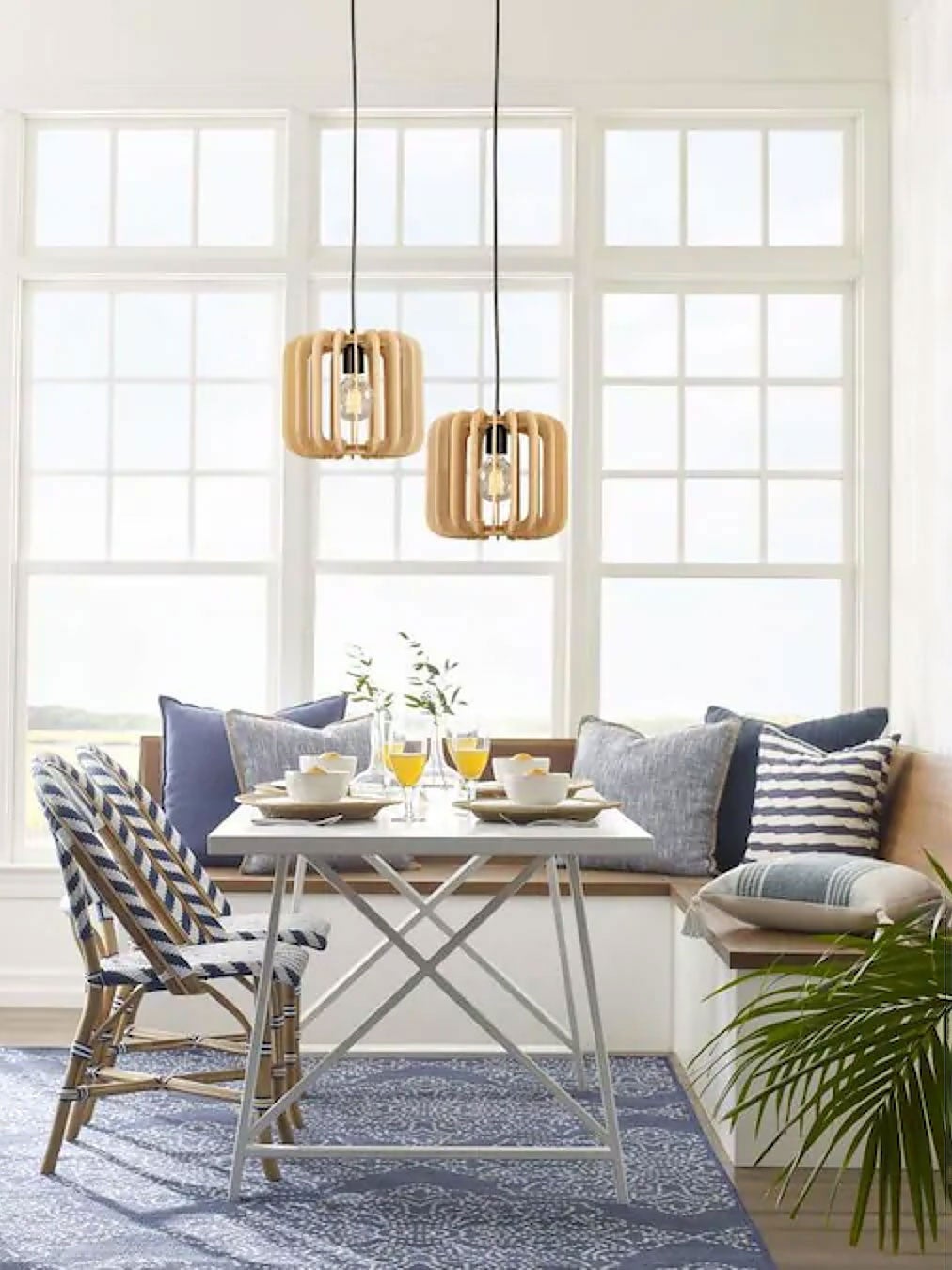 “This whole thing came together fast and furious,” says Jason Wu about his new line, released just in time for New York Fashion Week—though the pieces he’s referring to have nothing to do with clothes. To celebrate the season, Lowe’s teamed up with Wu, Rebecca Minkoff, and Christian Siriano for three collections curated by the fashion experts, all handpicked from the store’s existing products. Designer-approved decor, minus the price tag.

The trio was eager to translate their signature style to home design; each edit will even have a starring role in their upcoming shows. “There’s been a renewed importance in what home is,” explains Wu. “A lot of times, people just consider it a place to crash—but now everyone’s like, what can I do to make this a great place for myself?” For the designer, that meant channeling his favorite spot in the world (Tulum) and choosing pieces that would help transform his apartment into a beachy escape. “It’s not about size or budget. Bring things into your space that keep you creatively engaged,” he adds. Sometimes that’s as simple as a new slab of wallpaper—and as these items prove, your decorative refresh doesn’t have to break the bank.

If You Miss the Bustle of the City 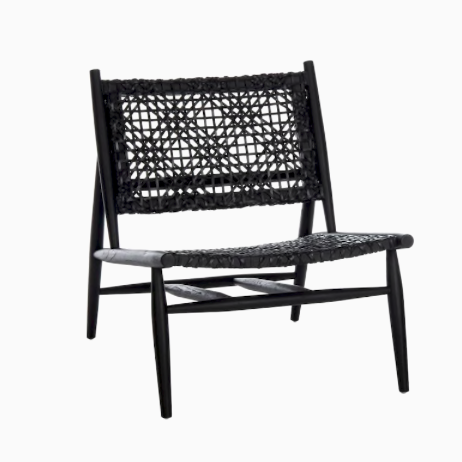 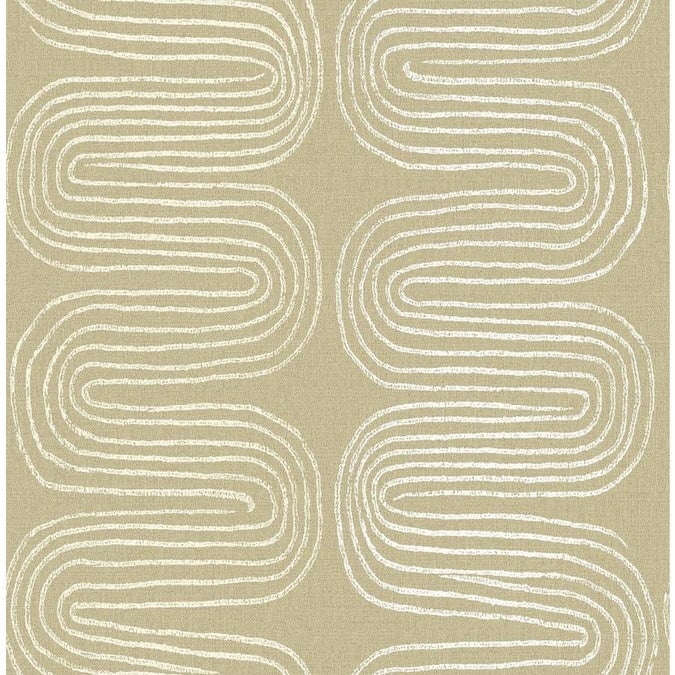 Minkoff’s collection has a sentimental origin story: Her love for New York. There are gleaming hardware accents and lots of sleek black accessories, all inspired by the local haunts she’s been missing while working from her apartment these past few months. Dress up your at-home office nook with some modern wallpaper to mimic the look of your go-to downtown coffee shop.

If You’re Itching to Use Your Passport 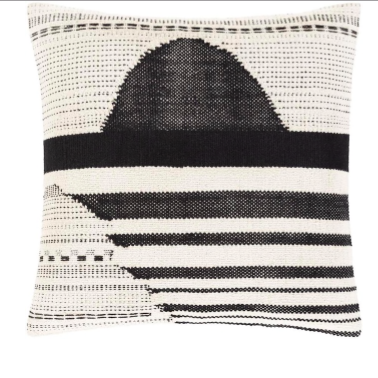 Natural materials and subtle coastal blues rule in Wu’s assortment of casual pieces, which pay homage to his self-described home away from home. Keep the season going with a couple printed pillows and a woven pendant light for your dining room table—to be accompanied by a pitcher of spicy margaritas, of course.

If You Crave a Glamorous Touch 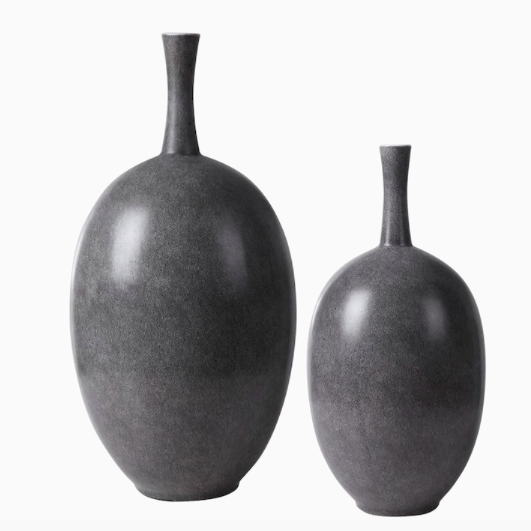 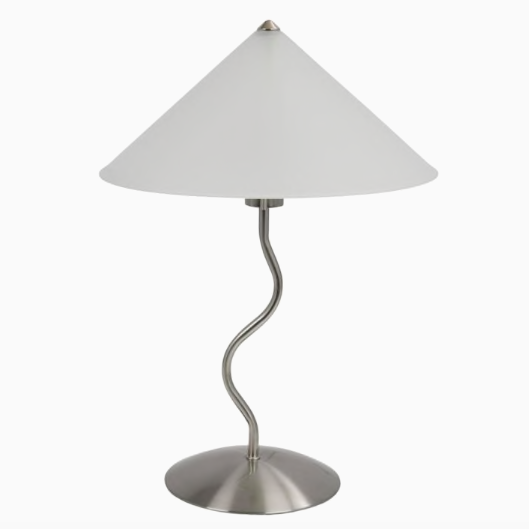 For his part, Siriano wanted to create a grouping of everyday luxuries: He leaned on splashy metallics and clean silhouettes sure to give any drab corner a pop of glitz. Take, for example, the squiggly desk lamp, which turns something as mundane as task lighting into a real design moment.