Christian Siriano Is Doing Interiors, and This Celebrity Is His Dream Client

“You never know the call you’ll get.” 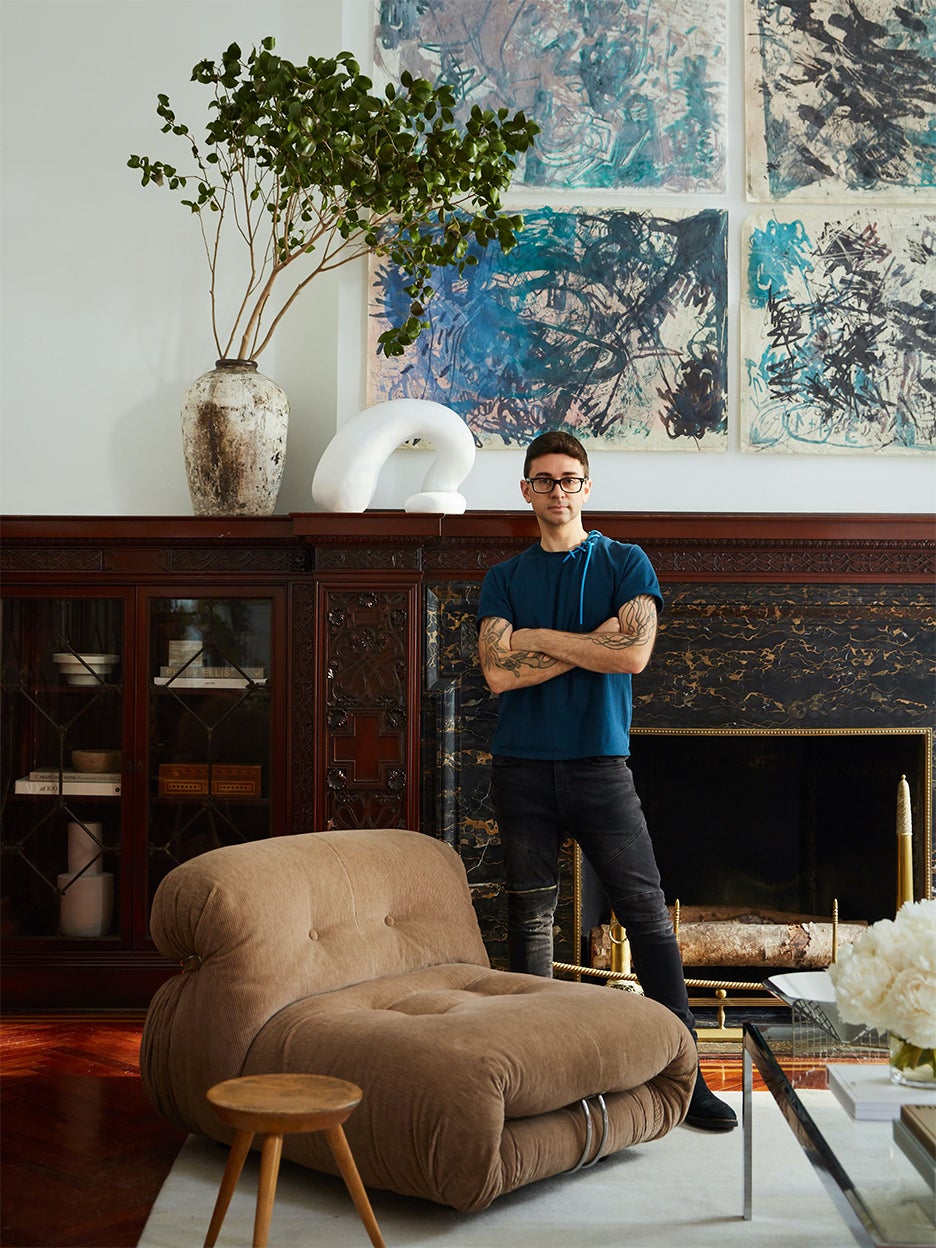 Since he burst onto the fashion scene after winning the fourth season of Project Runway, designer Christian Siriano’s creations have been a fixture on red carpets for more than a decade. Now, though, he’s doubling his workload and expanding into the home space with a new branch of his eponymous label: interior design. What’s in store for the firm? We caught up with Siriano about the aspects he’s most excited about.

It’s exciting to see someone from the fashion world jumping headfirst into interiors. What led you to launching the new studio?

I’ve always loved it, but my stuff was pretty small. I’d do a few homes here and there for friends. We deal with so many different types of textiles and fabrics, and I was drawn to that part of our world. The pandemic is changing everything and makes it a good time to build a bigger idea for us. It started growing a lot and we had a bunch of apartments and a hotel on the horizon. That’s when we decided to make it a real business. We’re bringing on a larger team, taking on more, and doing things we may not have been able to do before. It’s pretty exciting. It is totally different in some ways from fashion, and it’s nice to get a break.

What are some of the major differences you’ve found?

Well, both have plenty of similarities. It’s deeply personal, being in someone’s space, and you’re creating something for them the way you do with a custom dress. People are attached, and they want to talk about memories, which feels natural. The biggest difference is you’re also thinking of function. In fashion, that’s not the case every time; it can just be beautiful. In design, finding function with beauty is the challenge.

Is there any designer you’ve admired through the years prior to joining the fray?

I’m good friends with Kelly Wearstler, who is one of the most amazing talents. She approaches design in a similar way—very aggressive, very creative. She’s committed to her fabrications, which is so inspiring. On the flip side, I’m also a big fan of Nate Berkus, who is into antiques and mixing styles.

You design a dress and it’s worn maybe once every other week. How does that creativity translate to homes, where you live in a room all the time?

It’s great how I can focus on one desk being something a client returns to over and over. It’s all about finding the balance, which isn’t necessarily the case in fashion. On the other hand, I think we can fix up decor more often than we do. For example, we could keep a desk for 10 years, but the chair next to it changes in a year or two.

You’ve worked with an impressive list of clients in your fashion career. Are there any standouts for whom you’d like to do interiors?

I’ve obviously had the pleasure of dressing a lot of very famous people. It would be nice to do one of their places one day. If Lady Gaga called me and said, “I want you to do my guesthouse,” it would be so fun. I will say, the funny part about the industry, like in fashion, is you never know the call you’ll get.

How’s your sourcebook looking so far?

The pieces I’m using are a hybrid: a bit of mid-century modern, a bit of mod, and a bit of playful Memphis stuff woven throughout. I’m trying to blend it all together and create my own look. I don’t think there are as many rules now when it comes to creating your own space. At the end of the day, as we’ve all seen, you’re stuck in the house. You should love everything you’ve got.