Hers is a serene dream. 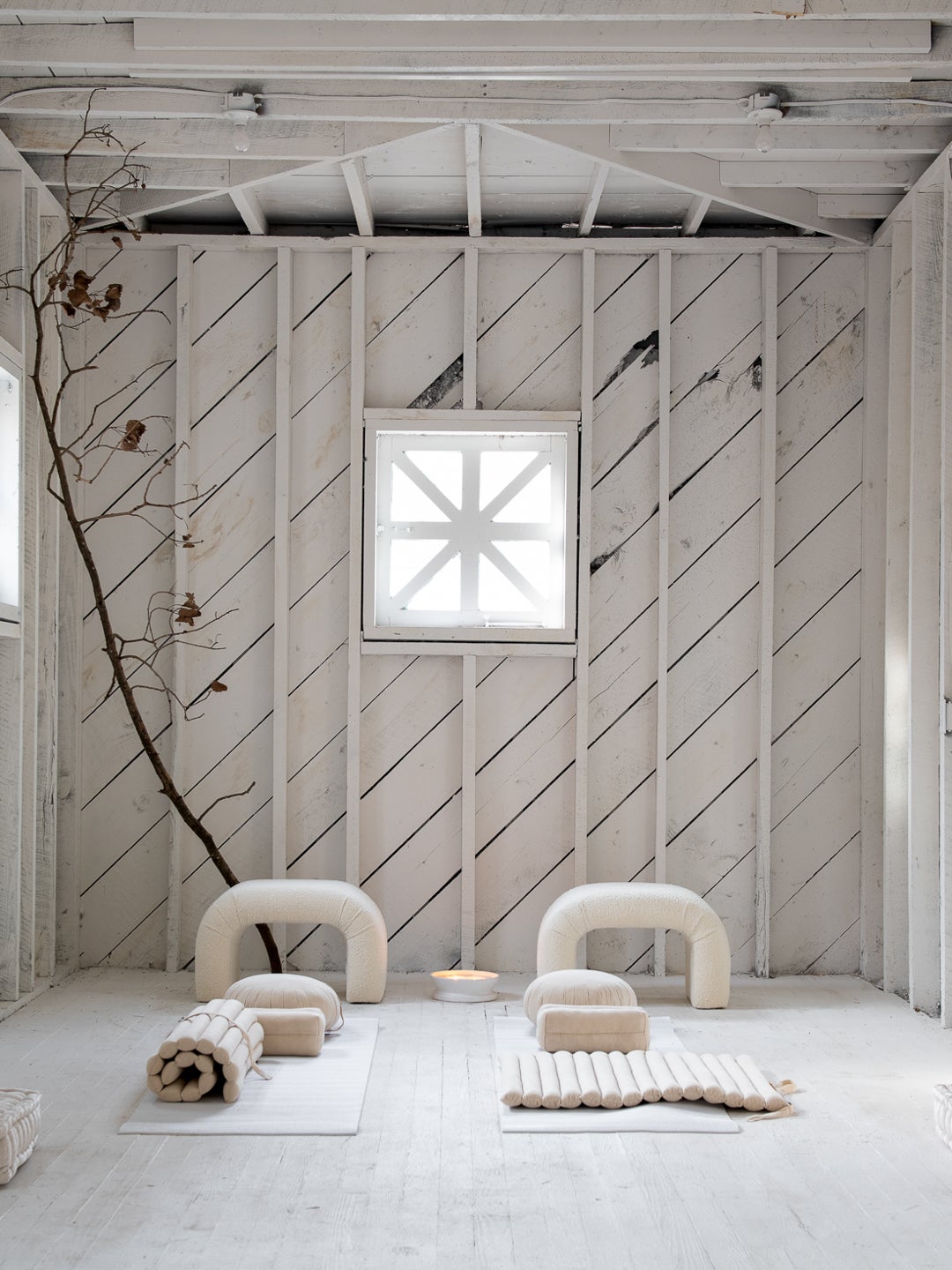 Designer Leanne Ford isn’t exactly big into yoga. “I mean, I’m not big into anything physical,” she says with a laugh. “But do I like to do yoga as, like, a 2022 goal? Maybe!” But that didn’t stop her from transforming a junk-filled shed on her Pennsylvania property into a serene, perfectly imperfect, light-filled place to practice her flows. Because as she sees it: “If you build it, they will come.”

The makeover started by clearing out all the stuff that was in the former tool shed—Ford insisted that the previous owners not empty it in case of treasures—and giving the interior and exterior a fresh lick of paint. Ford hired Mazzant Painting to apply a coat of Kilz Mold & Mildew primer on the interior walls, ceilings, and floors (it’s great for bathrooms and laundry rooms, too, she says) and Kilz Premium primer on the exterior.

For the exterior and interior paint, they used the same shade: Cameo White. The interior got Behr’s Dynasty Interior paint, a formula Ford calls “the most durable, stain-repellent ever, which turns out to be great when using white paint.” (Exterior got Marquee and floors got Premium Porch & Patio Anti-Slip.) The bright color reflects light everywhere, adding to the space’s calming vibe.

Then it came to fill the shed with chic, on-palette equipment without patterns or designs, which turned out to be trickier to find than Ford anticipated. But thanks to some serious online sleuthing, she was able to track down a white mat and cream-colored pillows, blocks, and cushions. A branch added a touch of contrast and nature.

And even though she built the space to inspire her practice, it might not stay a yoga studio forever. “I dream big of the possibilities,” she says. “Right now it’s for yoga, but up next it could be a painting studio. I just wanted a beautiful, clean, simple place where I could play.” 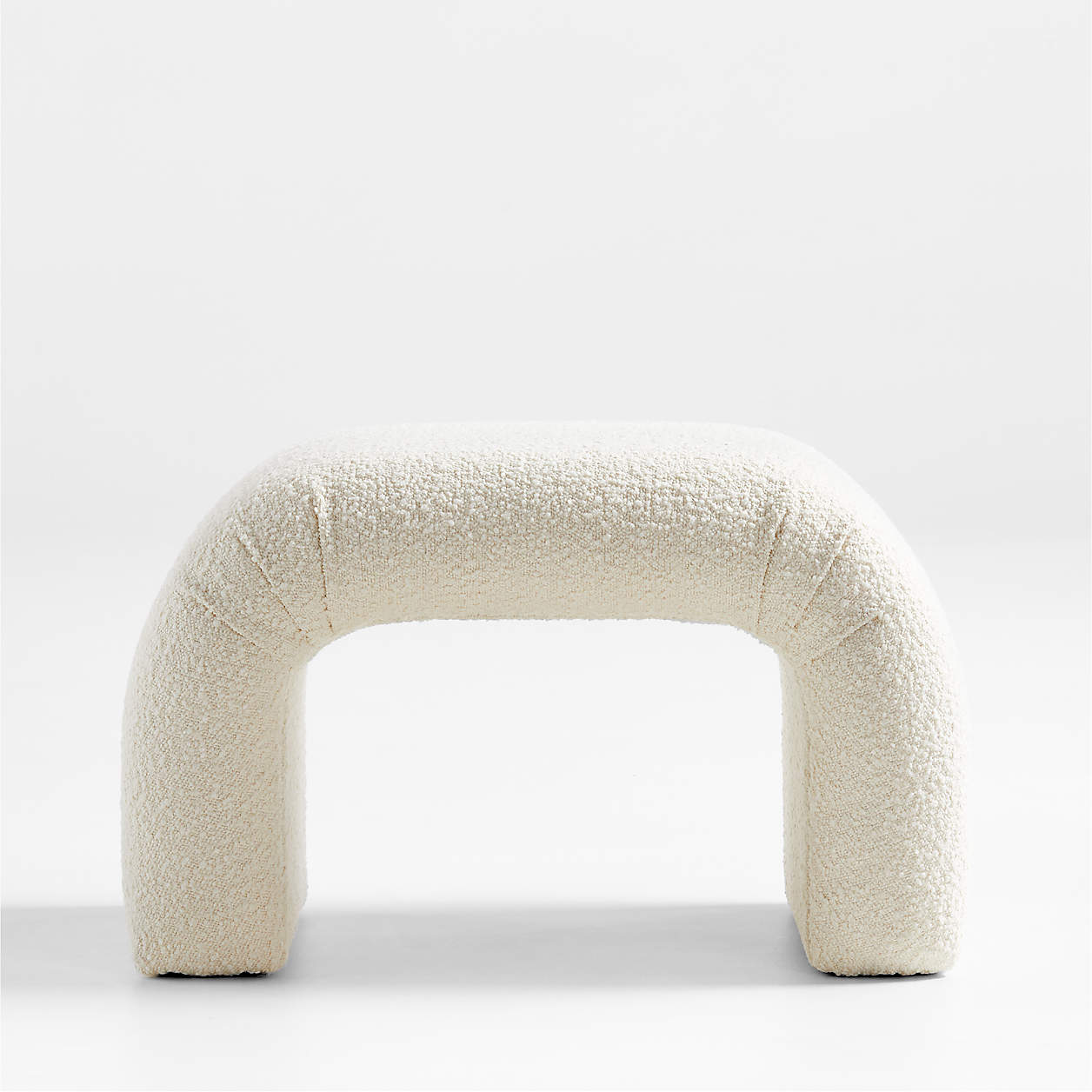 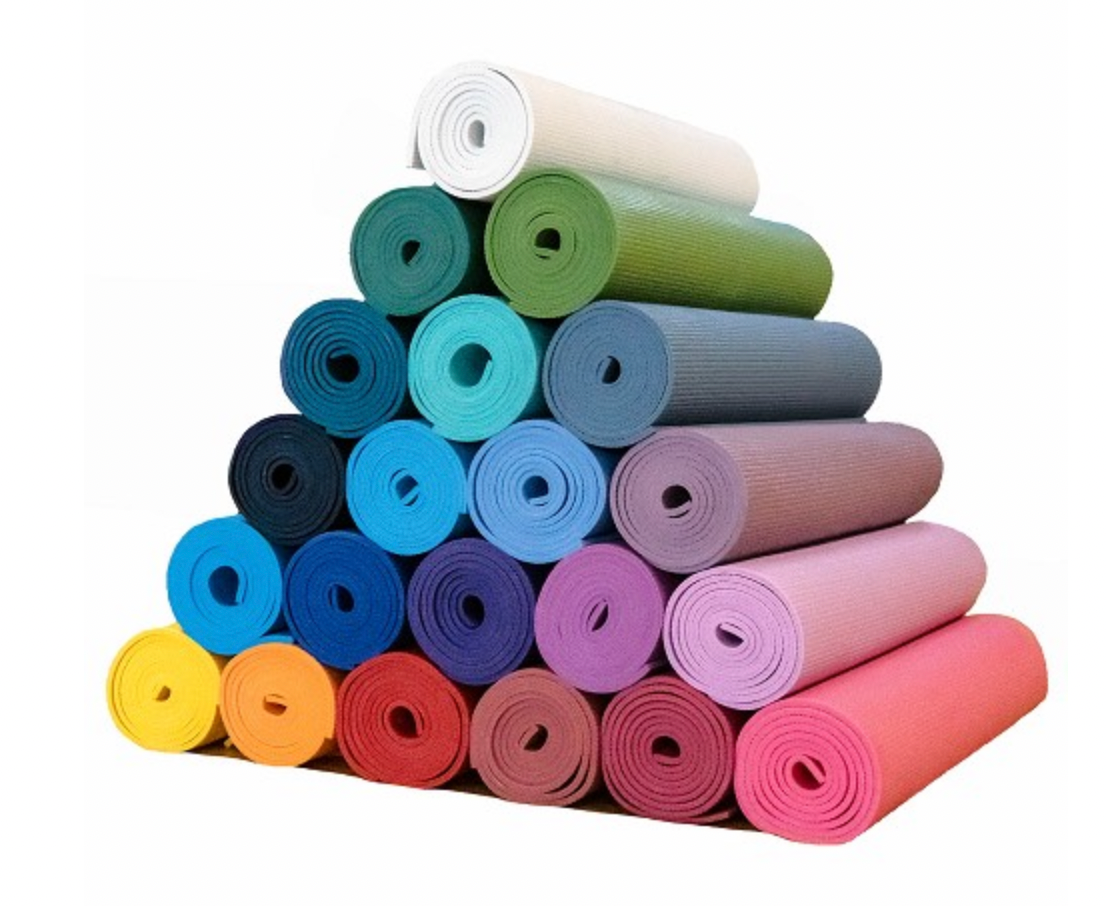 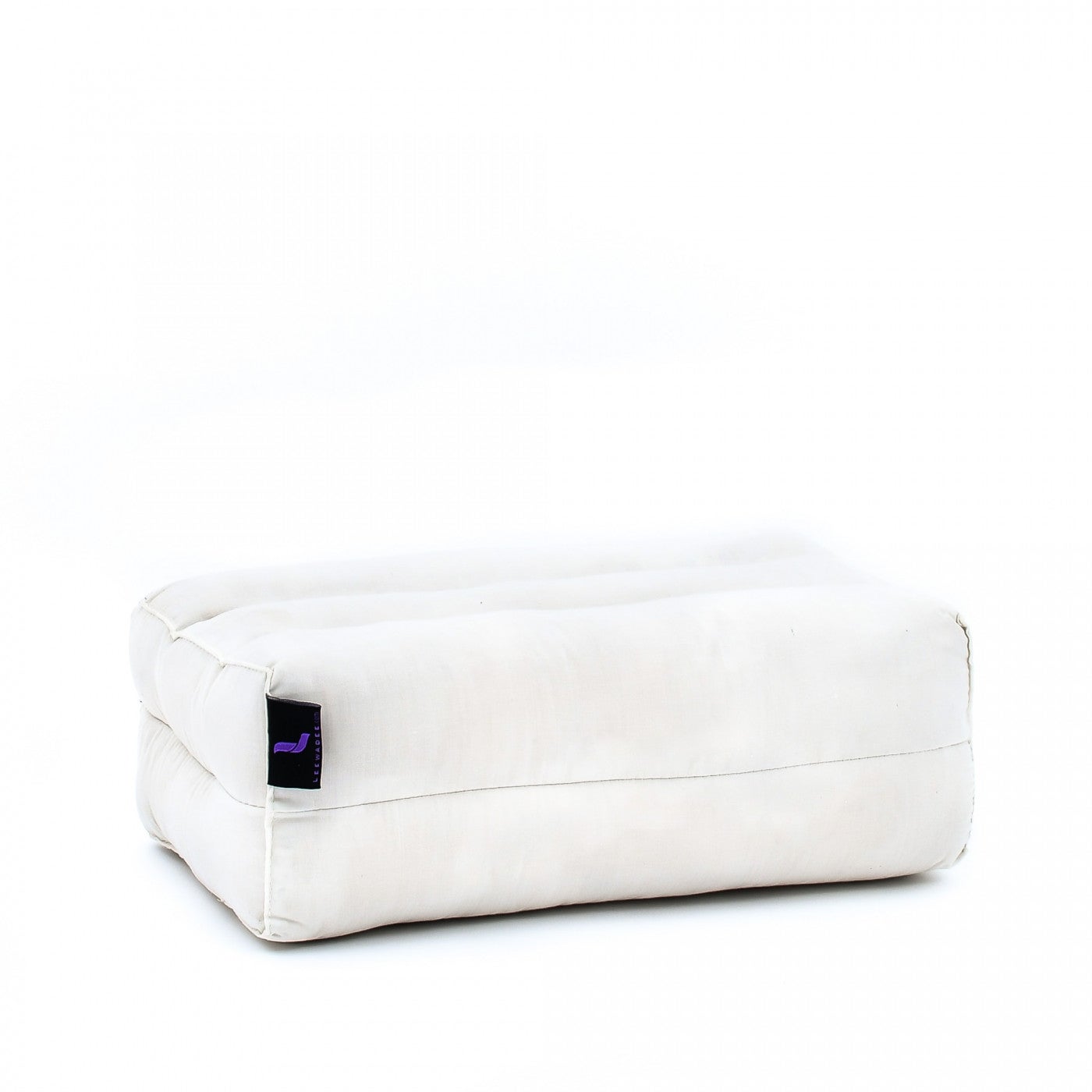 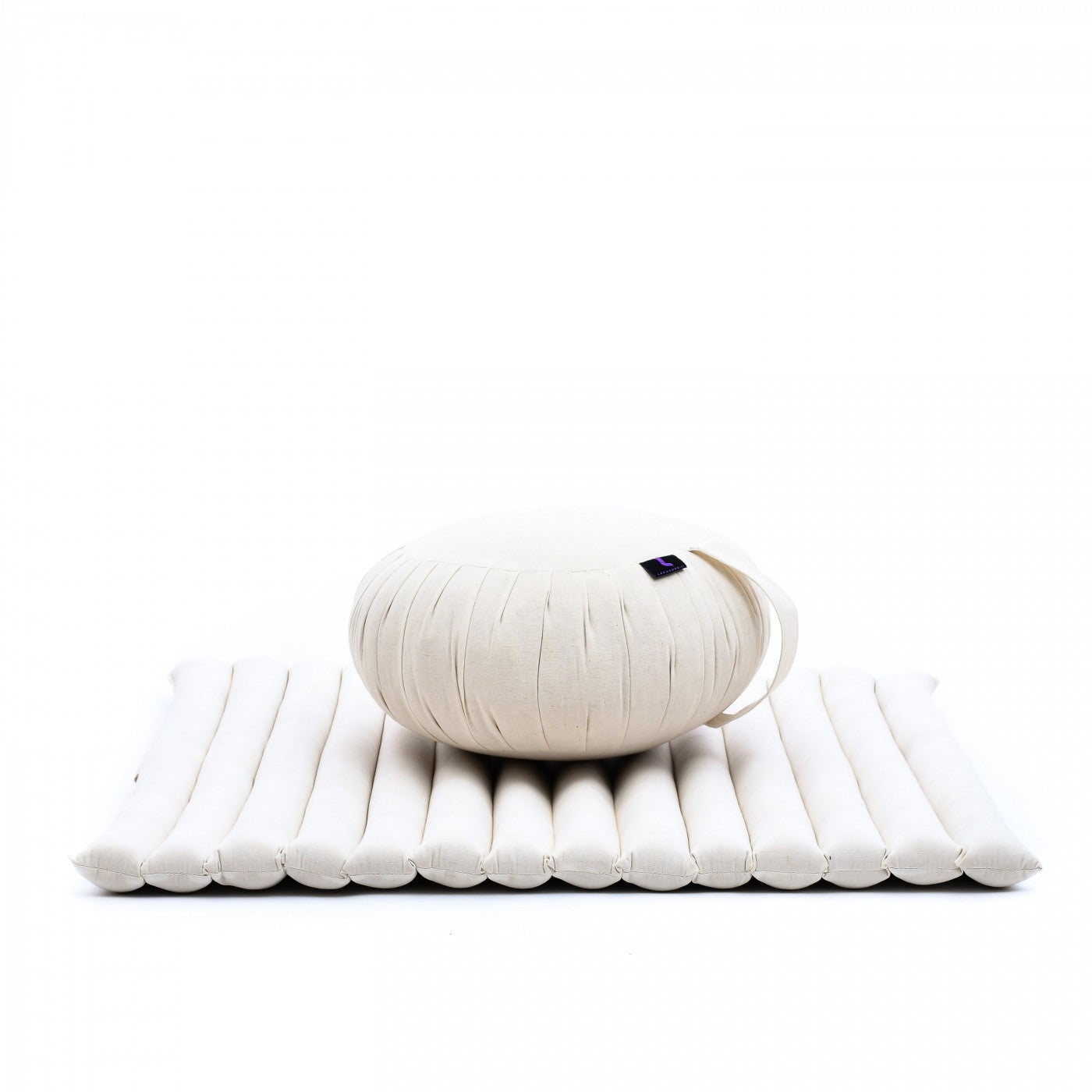 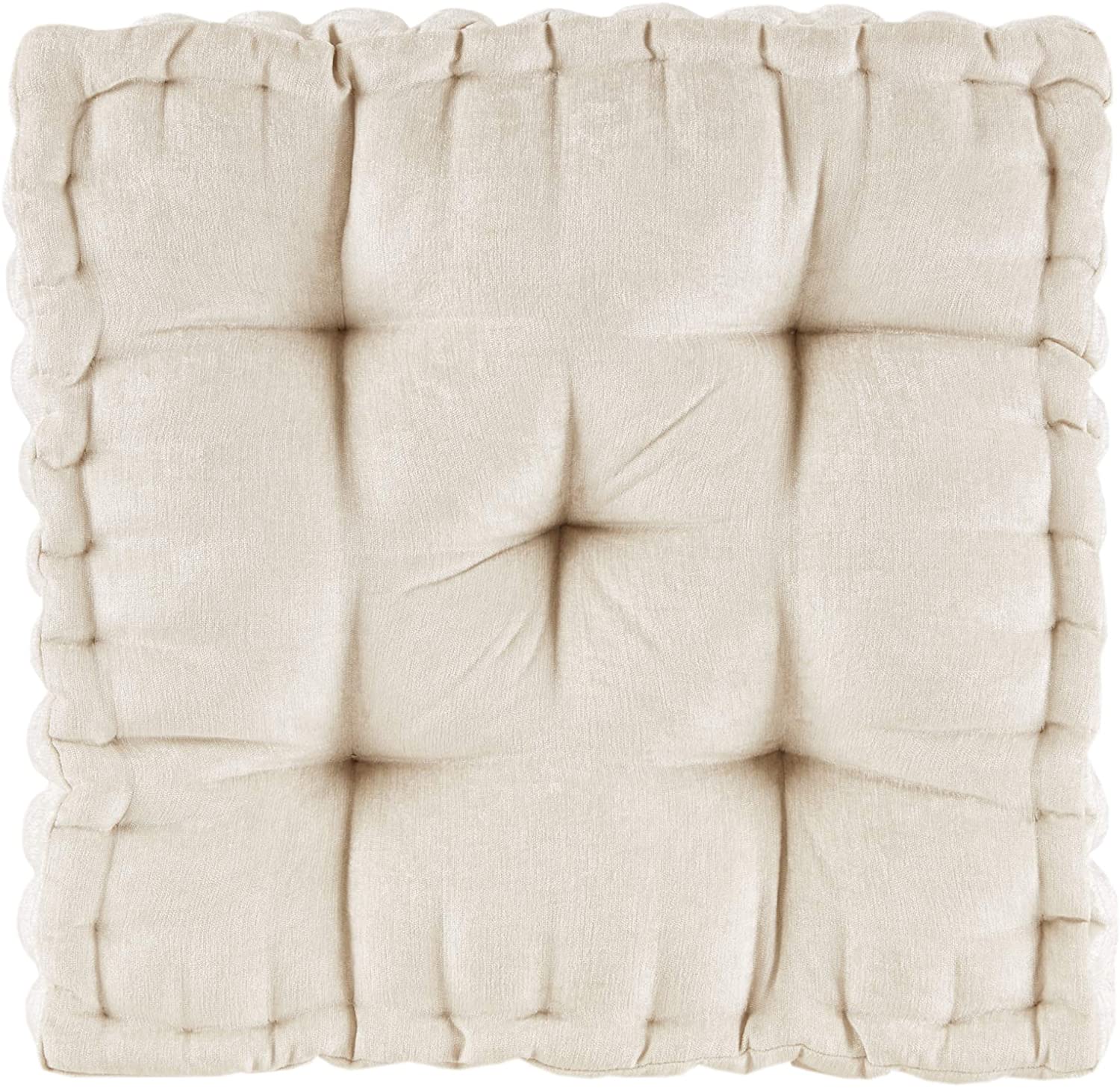 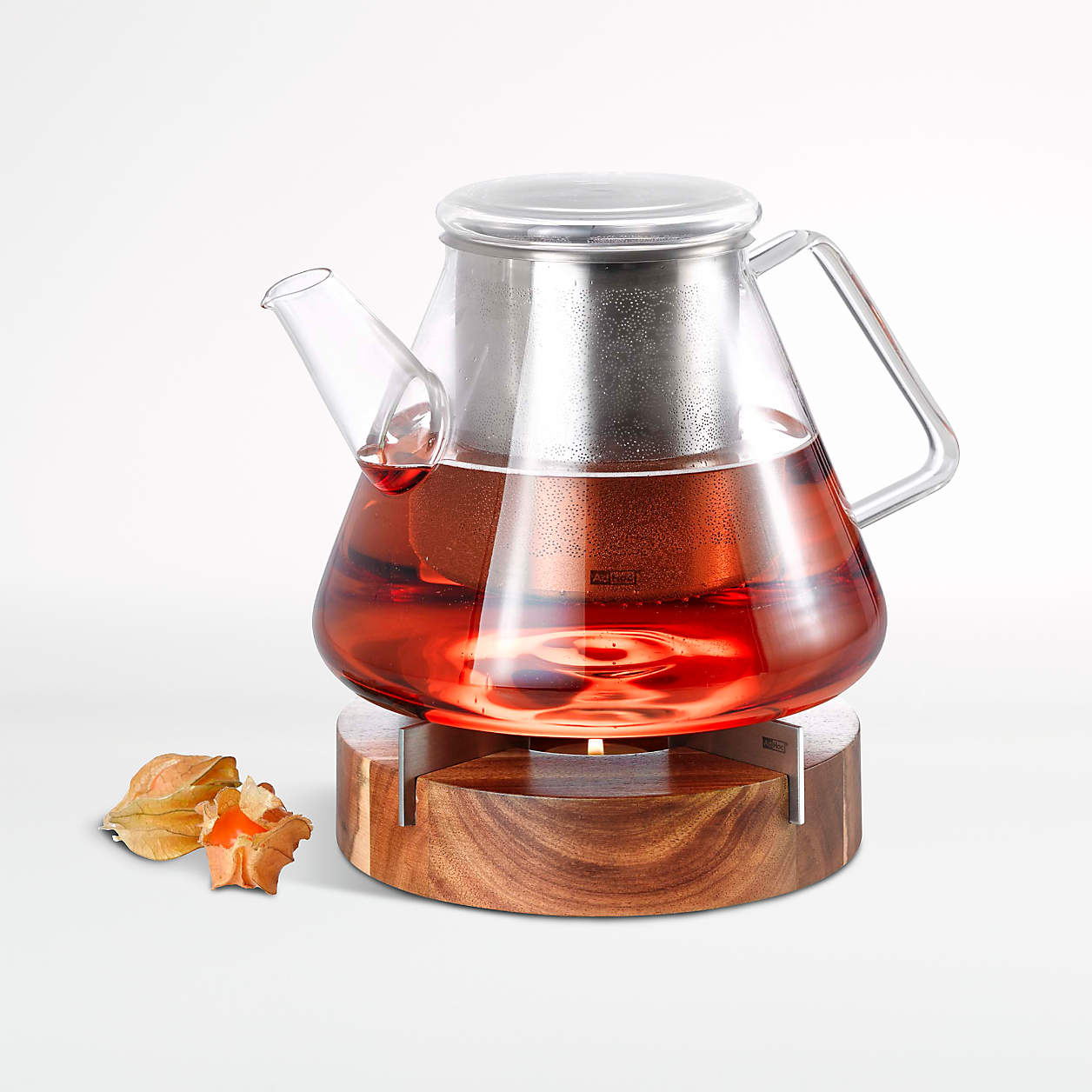