You’ve got to see where the Mexican escape where the couple holed up last week. 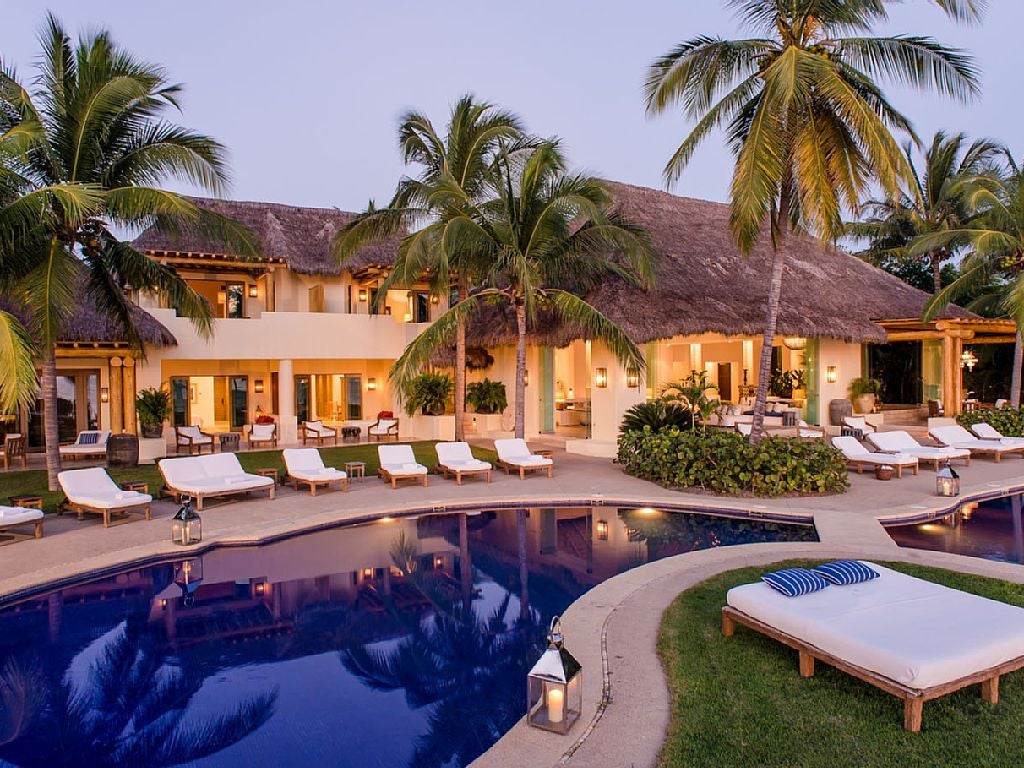 Being a social-media champion, cosmetics mogul, and all-around young millionaire, Jenner was able to lock down some rather spectacular lodgings for the trip via HomeAway.com: The Casa Aramara. The resort/celeb hideaway has played host to a number of familiar names in the past including Orlando Bloom, Jennifer Anniston, Demi Moore, and others. It welcomed the Kardashian clan before (as those who watch Keeping Up can attest to) and was a stopover for Kim and Kayne West during their honeymoon tour.

Now, we’re not sure if Jenner got some sort of frequent-visitor or celeb discount for staying in one of the spot’s 12 rooms, though it wouldn’t be surprising. At $17,000-a-night average, a five-day stay isn’t cheap—even for a Kardashian/Jenner.

For more deeply warming images of the Casa Aramara, check out its long, long list of five-star amenities, and to book your own escape, visit here (then bring us with you, please).