City dwellers, consider this cost off the bat. 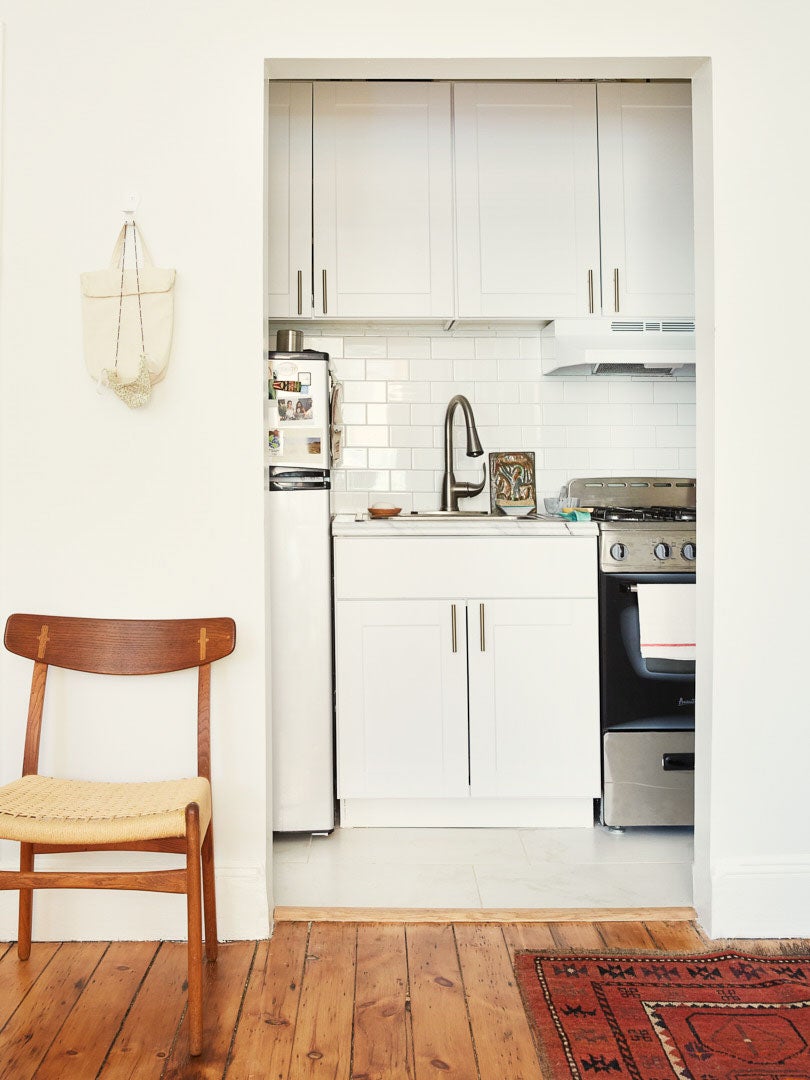 You’ve probably heard of home buyer’s remorse, but what about renovator’s regret? It isn’t a sad subway tile backsplash or a leaky roof that gets remodelers down, rather the reality of how much things actually cost (which is usually a lot more than they bargained for). One of those sneaky expenses? Demo day, at least if you live in a large city. Sweeten, the free platform that helps people find expert advice and get matched with vetted general contractors, recently released its latest analysis of kitchen renovation costs for New York City and revealed gutting the space typically runs around $4,000.

The catch: There isn’t just a giant dumpster waiting outside where you can toss your old cabinet boxes and drywall scraps. As contractor Heimata Rutgers learned during his Denver loft reno, all that mess you make has to be put neatly into bags and carried down the stairs (or elevator) and out onto the busy street where free parking spots are far and few between. Case in point: It’s not DIY-friendly. Then there’s the gray area in between the labor-intensive demo and construction that no one tells you about. In old, quirky city apartments, that comes in the form of leveling the floors.

Not up for a DIY? Never fear: Kick-start your project with HomeAdvisor’s directory of kitchen and bath resurfacing companies in your area.

Lesson learned. Adjust your budget accordingly. Sweeten also found that, on average, in NYC a budget-focused kitchen reno (think: one that involves IKEA cupboards) ends up in the $25,000 range. Psst: Plumbing permits alone can be $5,000. So start working on that spreadsheet stat!