Avoid a ‘Home Alone’ Situation and Get This Virtual Roommate

Not your average smart speaker, this one will drive burglars away. 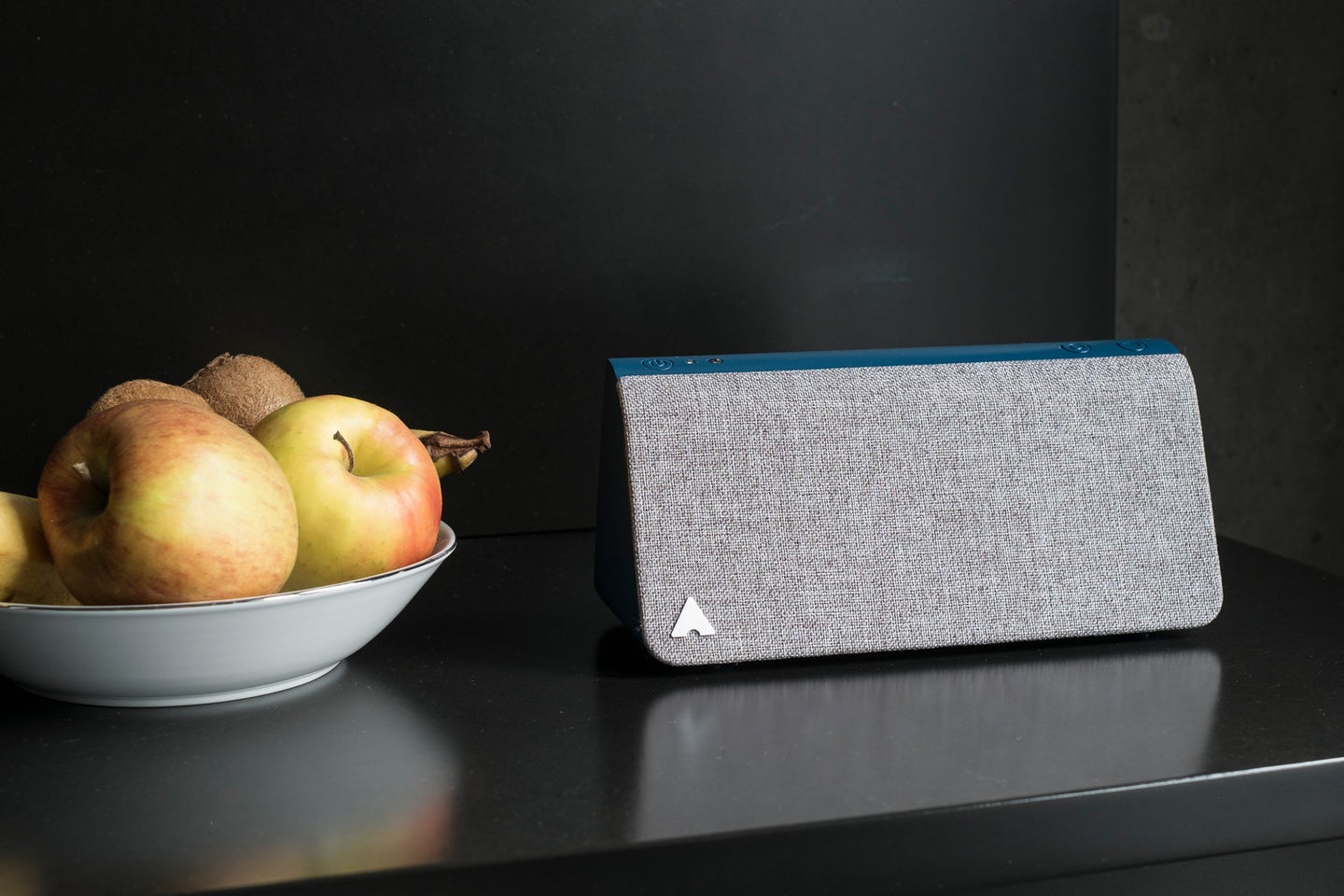 Did you know that over 2 million home burglaries are reported each year in the United States? According to the FBI, home burglaries are the most common threat to homeowners in the US—a home is burglarized every 13 seconds. But thanks to one Swiss startup company, adding some unique tech to your home might change that.

Move over, Alexa. Enter Kevin, an automated device designed to prevent a break-in before it happens by tricking the burglar into thinking people are inside your home. Acting as somewhat of a virtual roommate, the device switches on when you leave the house, and you can monitor it remotely through the corresponding app. By emitting light, shadow effects, and sound, Kevin simulates the presence of people being home, making it that much more unlikely for someone to want to pry your door open to get their hands on your valuables.

The highly inventive, practical device is the brainchild of a Switzerland-based team called Mitipi that performed extensive research on home invasions. By talking to victims, psychologists, and even burglars themselves, the team discovered a greater problem.

“We saw that the loss of the things stolen is never a real problem,” Laura Schilliger, CMO and co-founder of Mitipi, told Domino. “The victims are mostly worried about their privacy, and that someone had entered the space where they feel most secure. There are currently a lot of products on the market that help you detect a burglar or react to it, but the problem is that most times, a burglar would already be gone by the time the police has come, and your privacy has been invaded already. A burglary can have a major impact on people’s lives: Some even develop a so-called adjustment disorder. We definitely wanted to do something about that!”

So, in an ironic ode to one of our favorite ’90s movie characters (does Home Alone ring a bell?), the team named and created Kevin—the kind of roommate we can all get behind.

With the creation of a Kickstarter campaign, the team began working on executing the idea of presence simulation. To produce variable simulations of presence in the home, Kevin uses a smart logic that considers multiple factors, such as location, language, weather, home type, and more. Plus, you can tailor the device to you or your family’s own preferences, so it’s realistic to you.

From cooking noises to watching TV to speaking with your family, the device is capable of simulating up to a week of activities. And Schilliger promises that the simulation is not random (aka, the device will not simulate three showers a day) because of the high-tech smart logic enabled. View a video on how it works for more context.

The setup is simple: As instructed by the Kickstarter campaign, first place the device in an exposed room of your home—for example, the kitchen, living room, or corridor. Plug it in, set it up, and you’re good to go. The setup takes just five minutes (or less). Kevin can now be controlled via the buttons on the box, or through the companion app.

“Our goal was 50,000 Swiss Francs (just over $50,000), and we reached that within 19 hours!” says Schilliger. “More than 400 people have already pre-ordered their own Kevin, and we’re very happy about that! Now that we’ve reached the goal, we’re sure we can produce Kevin, so that is our major focus.”

As for how much it’ll cost you? The device is currently being produced, and Schilliger reports that pricing for the hardware depends a lot on the volumes they create. At the moment, she reports an estimate price of $300 to $400, but this could change. With more support for the campaign, the company is exploring different retail options, and hopes to eventually be able to sell Kevin in stores. Right now, you can stay updated and place an order by pledging your support.

If you think about it, it’s a small price to pay for peace of mind.

Yes, a Laundry-Folding Robot Actually Exists Apple’s HomePod Will Soon Be Available (for Real This Time) 9 Things You Didn’t Know Google Home Could Do