He trusts his favorite T-shirts with this drying method. 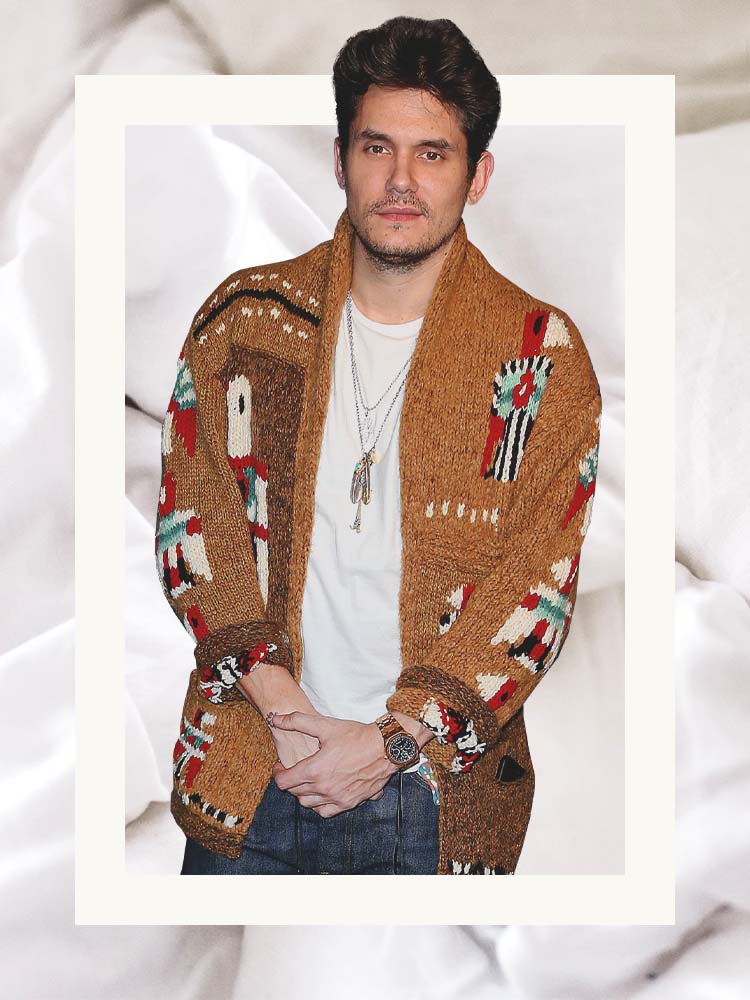 In a new collaboration with The Laundress, singer-songwriter John Mayer revealed his favorite weekend hobby: doing laundry. “I look forward to [washing clothes],” he says over a Zoom call.  “I go, ‘Is this dirty enough yet?’” So it makes sense that the Grammy winner developed his very own detergent and fabric spray in a scent called Way Out West, inspired by his Montana home. But just because he looks forward to laundry day (it’s Sunday, he says) doesn’t mean he hasn’t failed at it. “It’s always when I’m drying things,” he says. “I call it a shrinker, not a dryer.”

To avoid child-sizing his beloved Sea Island cotton T-shirts, he follows this particular method of hand-washing and drying: First, he fills a sink with water, adds his clothing, then drizzles detergent over the water before using his hands to get everything sudsy. After a good rinse under the faucet, he places each tee inside a towel, then rolls up the towel. To press out as much moisture as possible, he kneels on the rolled towel and moves his knees to the right, then the left. Lastly, he hangs them to air-dry.

The major benefit of this method? His clothes last much longer than they would if they were cleaned in a machine. “People throw things away because they think they’re done,” he says. “But I’ve never seen a shirt get thrown away because it’s been hand-washed too much. I want to take the same four shirts and wear them for an entire tour.”

Plus the new detergent and spray aren’t just great on shirts—Mayer uses them on pillowcases and blankets to give them a homey scent, even when he’s staying at a hotel or until he can get home for laundry day. 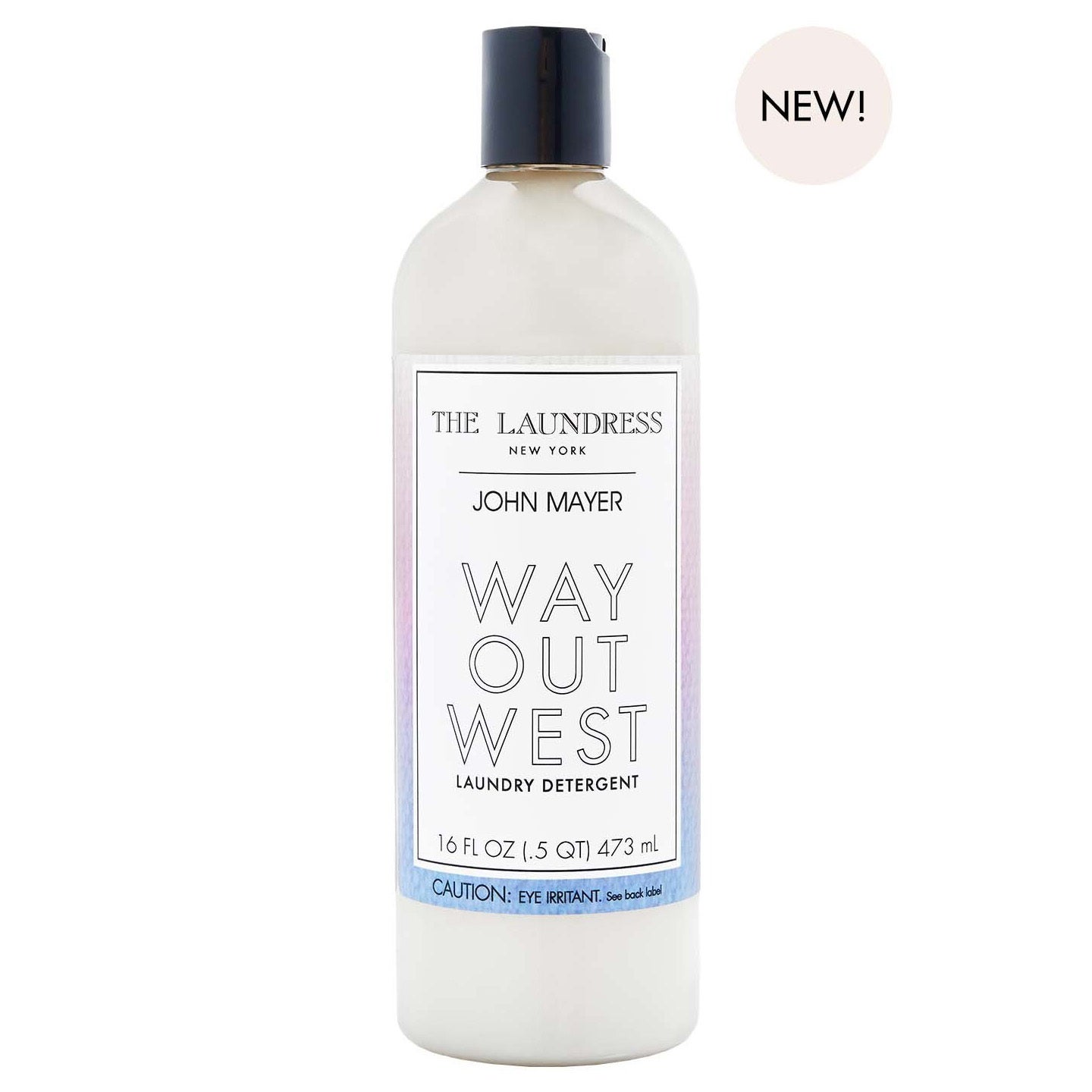 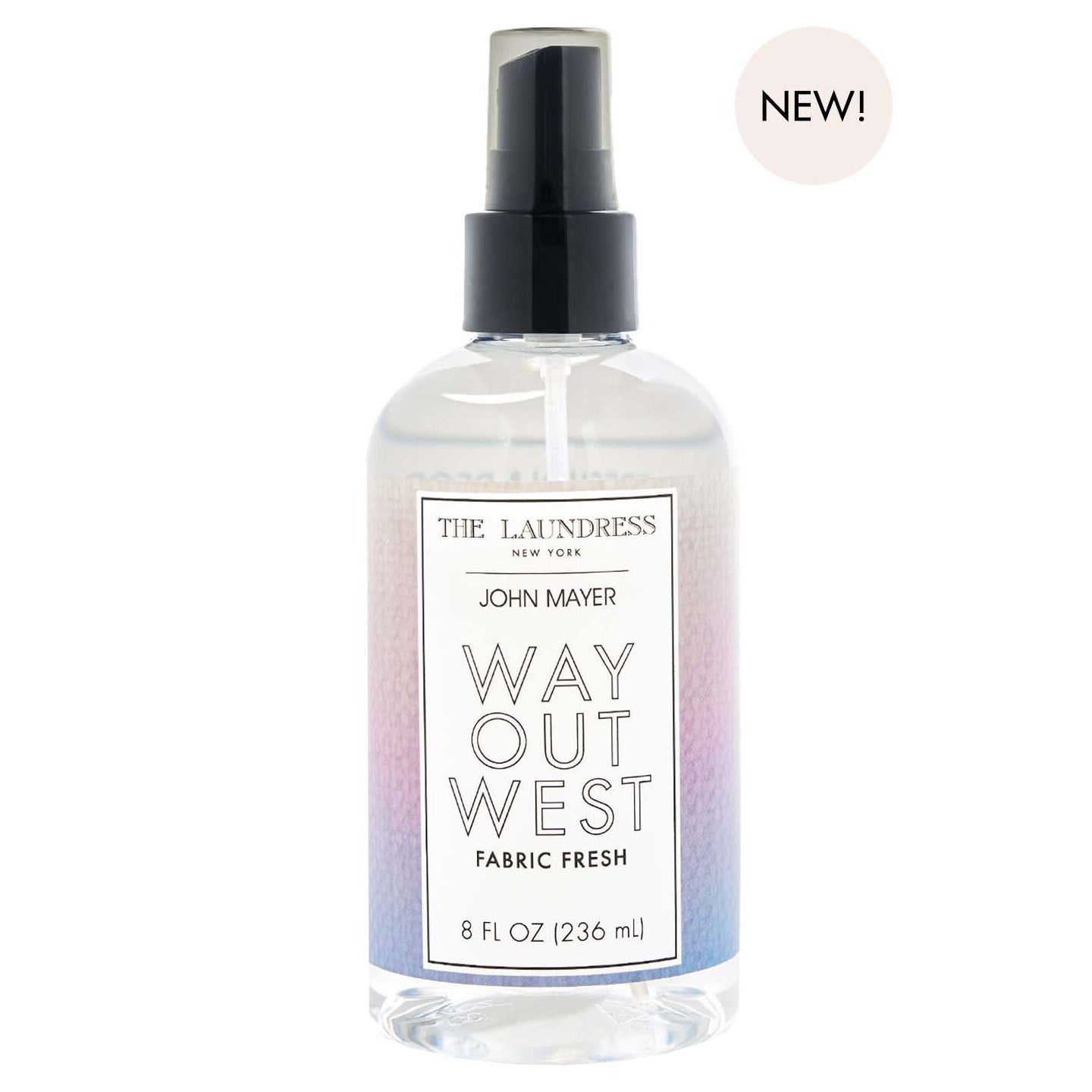