The announcement is the latest in a series of new ways to shop the furniture company. 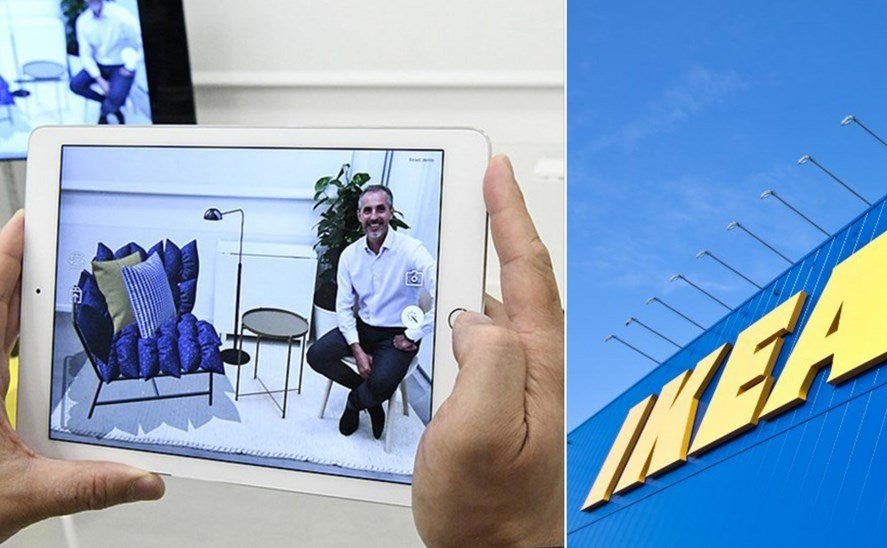 Amid a flurry of announcements regarding new ways you can shop Ikea comes an innovative retail method decidedly unlike anything the brand’s ever tried before. In partnership with Apple, Ikea will be rolling out an augmented reality (AR) shopping app called Ikea Place later this fall.Meant to ease some of the worries that come with buying products online, the app will allow users to try out furniture in their homes virtually, therefore testing to see if it works with their space and decor aesthetic. What sets Ikea Places apart from other virtualdecorating appsand websites is its precision: The app will automatically scale products based on the room’s dimensions within 98 percent of accuracy.

“Many people are uncertain about changing their furnishings because they’re afraid of making the wrong decision,” said Michael Valdsgaard, leader of Digital Transformation at Inter Ikea, to Architectural Digest. “Ikea Place will give them the confidence that they’re making the right choice. It lets you explore various styles and colors, experiment with placement in the room, and visualize how it complements what you already have in your space.”

App users will be able to add things they like to a shopping basket that then links back to Ikea’s site. While customers won’t be able to buy furniture directly in the app yet, Valdsgaard is hopeful that the buying feature will be integrated into the app eventually: “It’s the ambition, but I cannot promise [the payment facility] will work in the first version.”

For Ikea, the goal is to find creative ways to blend technology with furniture. Valdsgaard affirms that the traditional brick-and-mortar retail experience that Ikea is known for won’t be going anywhere, but instead will be used as a foundation to base supplementary retail experiences on (such as, for example, the company’s recent partnership with Amazon).

“The stores are our greatest assets. We have almost 400 of them, and we want to complement them in as many ways as possible… One thing will not replace the other, but we’ll try as many things as possible,” says Valdsgaard, adding that a basic comprehension of technology is necessary to best utilize Ikea’s new platforms. “When you push into AR, you need to understand tech. You can’t do that just by understanding sofas.”

And there’s no one better to guide the furniture company than Apple, the tech giant that’s already working with AR tools and has a vast system of users. “It will become the biggest AR platform in the world overnight. It’s super interesting to us,” says Valdsgaard.

The app is set to launch in conjunction with iOS 11 on the next Apple update, with 500 to 600 products available in the app. According to Valdsgaard, users who download the app will have early access to the latest items produced by Ikea. “When we launch new products in the future, they will first appear in the AR app,” says Valdsgaard. “This will be the first augmented reality app that allows you to make reliable buying decisions.”