Yep, you can put “nooch” on pretty much everything. 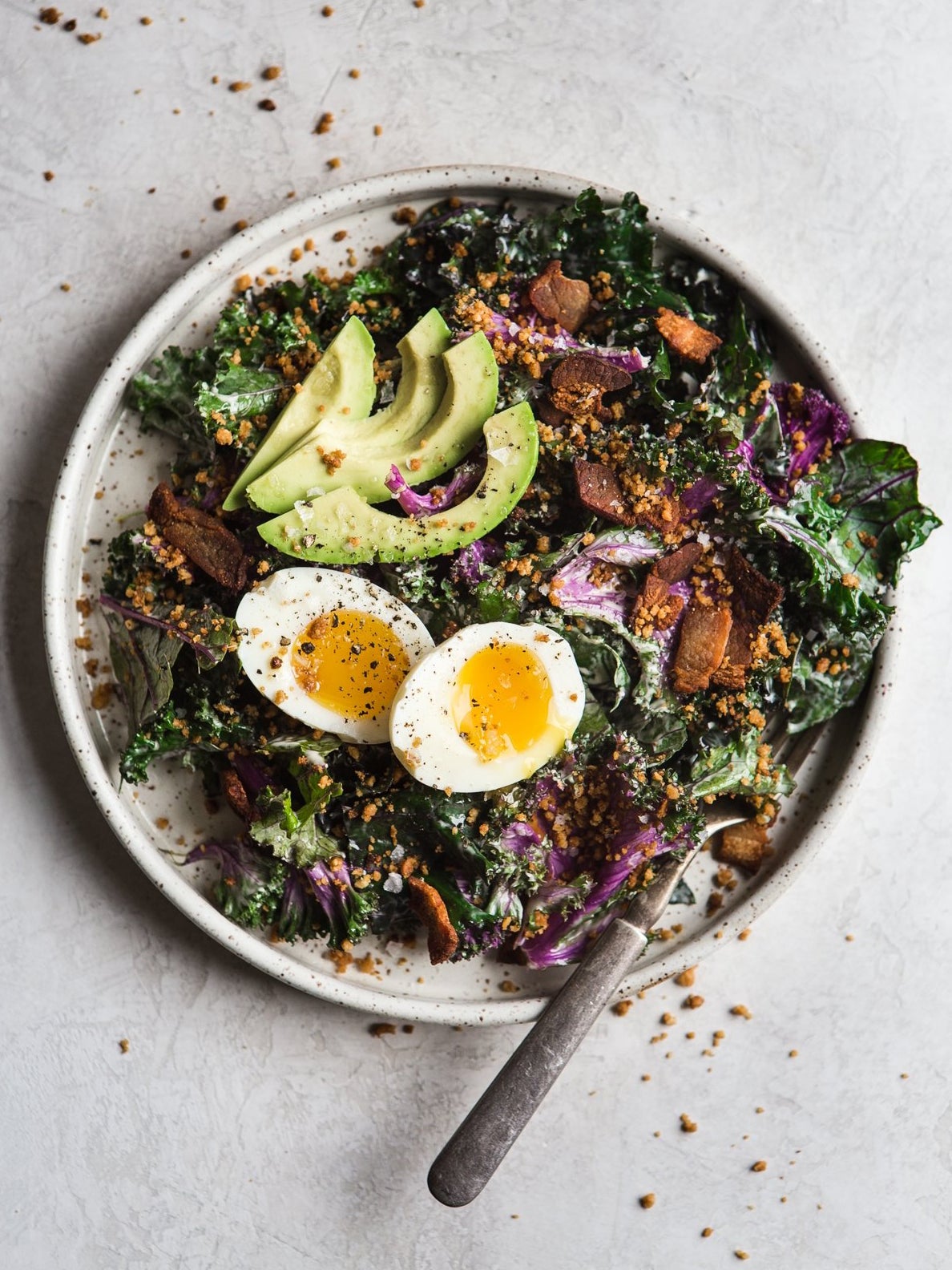 Those unacquainted would be forgiven for mistaking nutritional yeast for fish food. It comes in a suspicious noncolor (brownish yellow) and a texture that looks like a kitchen sponge after it’s been through a wood chipper. Even its name, yeast, is shudder-worthy.

I do, however, have good reason for keeping nutritional yeast within reach on my kitchen counter—an honor usually reserved only for salt, pepper, and EVOO. My argument is a simple one: When I want vegetables to taste like Cheese Supreme Doritos (or, for the Aussies, vaguely of Vegemite), I reach for nutritional yeast. Basically, anything that’s good with salt is better with a dusting.

We have those ’70s-era bulk-bin shoppers to thank for what is lovingly referred to as “nooch” by the enthusiasts (of which I am clearly one). The powder is a complete protein, rich in trace minerals, and often fortified with B vitamins to beef up the naturally occurring ones—all very important nutrients for vegans and vegetarians. I’m neither, yet I’ve been sprinkling with abandon the original Bragg variety for years. Trader Joe’s nooch is my less-nostalgic second best.

“Apparently it’s been around since the Egyptians,” says Miyoko Schinner, founder of Miyoko’s Creamery, who uses nooch for a umami and cheesy flavor in her deceivingly good vegan dairy alternatives. “But those of us who went vegetarian back in the ’60s had to work with its horrible cousin, brewer’s yeast.” Unlike those bitter beer leftovers, nutritional yeast (technically: Saccharomyces cerevisiae) is grown in molasses, harvested, and dried specifically for cooking.

Beyond its usual function as an imitation cheese dust, Schinner says there are loads of easy ways to work a pinch or 10 into your meals.

Use It in Stews Schinner often stirs a tablespoon of nooch into a pot of chili or stew “for added complexity.” Rather than overpower the pot, a little nutritional yeast will enhance what you’ve already got going on.

Bake With It “Nooch can add depth to just about anything,” Schinner says. Mix a liberal pour into your scone batter, bread mix, or pizza dough for an untraceable cheesy advantage.

Lace Your Condiments Schinner attests: “My Caesar dressing wouldn’t be the same without a generous dose of nutritional yeast.” Also try mixing nooch with ground nuts for an instant Parmesan or adding it to sauce for an even punchier queso.

See more stories like this: If You Choose Correctly, This Cooking Essential Should Last a LifetimeA Four-in-One Pan That Can Cook Just About AnythingThese 3 Nonna-Approved Pasta Dishes Are as Comforting as It Gets