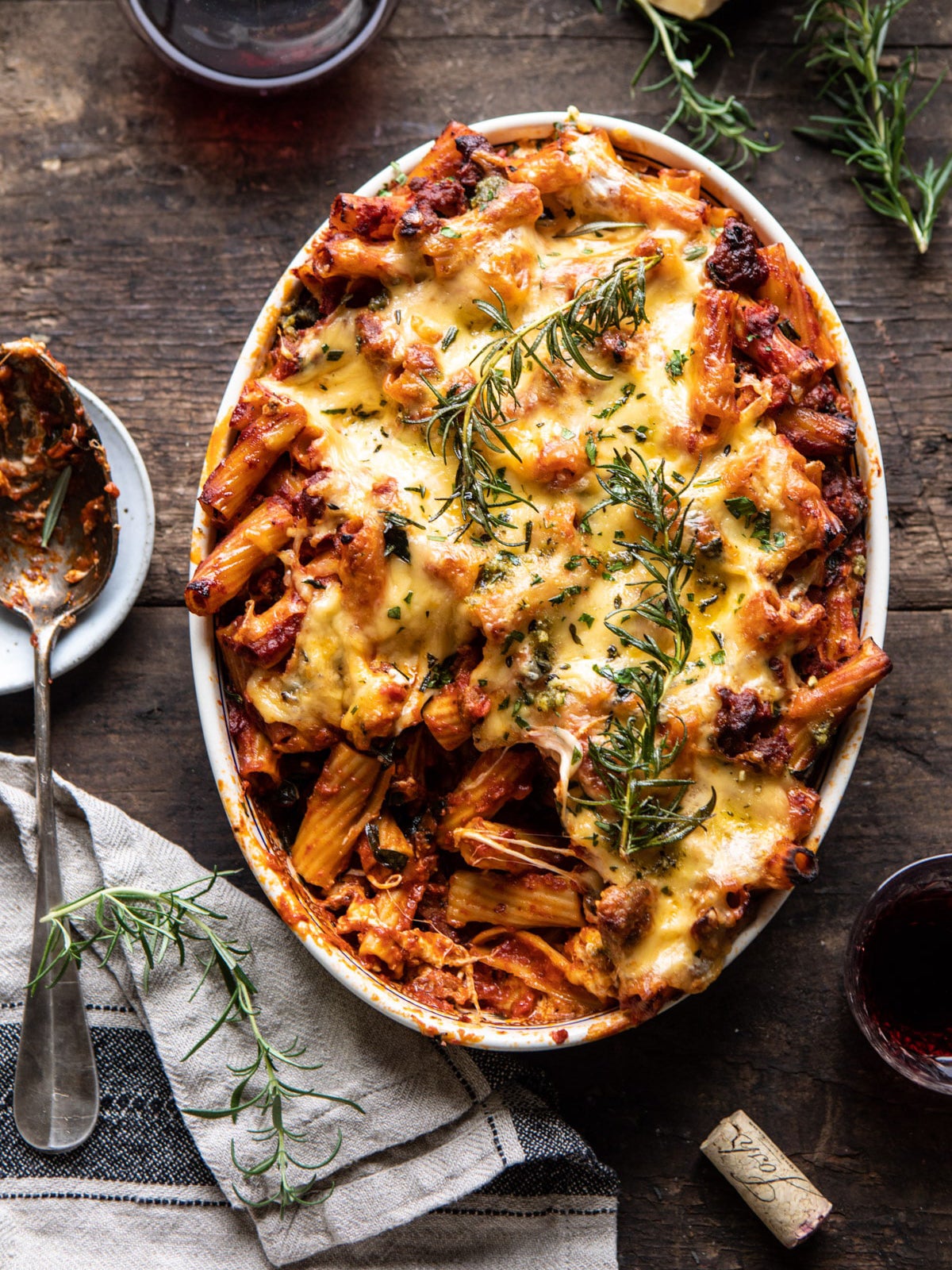 Even if you’ve logged thousands of hours in the kitchen, you might still occasionally burn things or oversalt your soup, especially when you’re deep in the chaos of the holiday season. Chefs know that mistakes are inevitable—but they also know that they’re nothing to lose your head over. In most cases, just about any cooking upset can be fixed with a few simple tricks, a handful of ingredients, and a little extra effort. Even if your dinner seems like it can’t be saved, rest assured it probably can be.

Here, three professional chefs break down why the most common cooking mistakes happen in the first place, plus what you need to know to fix them. Whether your gravy has lumps in it, the chicken isn’t browning, or the sides are way too salty, here’s how to make sure supper gets on the table just when you want it to.

1. Your Food Is Oversalted

There are a couple reasons why your food might end up tasting too salty from time to time. Ouita Michel, James Beard Award–nominated chef, says that you should never salt straight from the shaker, because that makes it harder to know how much you’re using and more likely that you’ll accidentally use too much. She notes it’s important to season from a distance. “When your hand is too close to the food, you can end up with pockets or clumps of salt throughout,” she explains. “Make sure to hold your hand a good length from the dish you are seasoning so everything is evenly covered.”

When you have oversalted a recipe, Phuong Tran, executive chef at Croft Alley at the Standard in Hollywood, says there’s a super-easy fix: Just add more of all the other ingredients until it no longer tastes too salty. In the end, this will leave you with a larger quantity of food than you may have originally intended to make, but at least you won’t have to throw anything out.

2. Your Food Is Underseasoned

According to Michel, your food will never be underseasoned if you taste it the whole way through the cooking process. Every time you add a new ingredient to a dish, she says it’s important to sample it before you add the next thing. But if your dish is already on the dinner table and it’s too late for that, Eric Lees, executive chef at Spiaggia, a Michelin-starred restaurant in Chicago, says that a sprinkle of your finest sea salt will quickly bring the flavor up a notch.

3. You Can’t Get a Piece of Meat to Brown

“If something isn’t browning properly, chances are there’s too much moisture in the protein,” Lees explains. “Using dry paper towels to soak up some of the moisture before cooking is a great hack to make sure you can brown to perfection.”

According to Tran, this issue can also arise if your pan isn’t hot enough. To remedy this, he recommends waiting until the pan sizzles when you add a drop of water and then putting whatever you’re cooking in it. If it’s too late for that, remove the food, wipe the pan clean, crank up the heat, and return it to the pan when it’s sizzling. This will ensure your food doesn’t overcook while you’re bringing the pan up to the right temperature and that the pan will ultimately be hot enough to give your meat a crispy coating when you start to cook again.

4. You Burned Your Food

Michel says there’s no denying how hard it can be to mask seriously scorched-tasting food. Odds are, you probably won’t be able to save all of it, but she says it is possible to save some. “If you notice that the bottom of your pot is burning, immediately remove it from the heat and transfer everything that’s not burnt to a clean pot,” she explains. And if you’ve only slightly burned something, she says a bit of sugar and salt can be enough to balance the acrid flavor.

5. Your Sauce Has Lumps in It

Of all the cooking mistakes, Lees notes that a lumpy sauce—whether it be gravy or a béchamel—is definitely the easiest to fix. If you notice lumps at some point during the cooking process, he says all you have to do is put the sauce through a fine mesh strainer. That way, the final product will be so silky no one will realize there was ever a problem at all.

See more stories like this: These 7 Instant Pot Soups Are the Textbook Definition of Comfort Food This Was the Best-Selling Amazon Product on Cyber Monday 7 Immune System-Boosting Soups to Keep That Cold Away