The Most Intimidating Reno DIY Is Easier Than You’d Think

Dare we say, more so than painting. 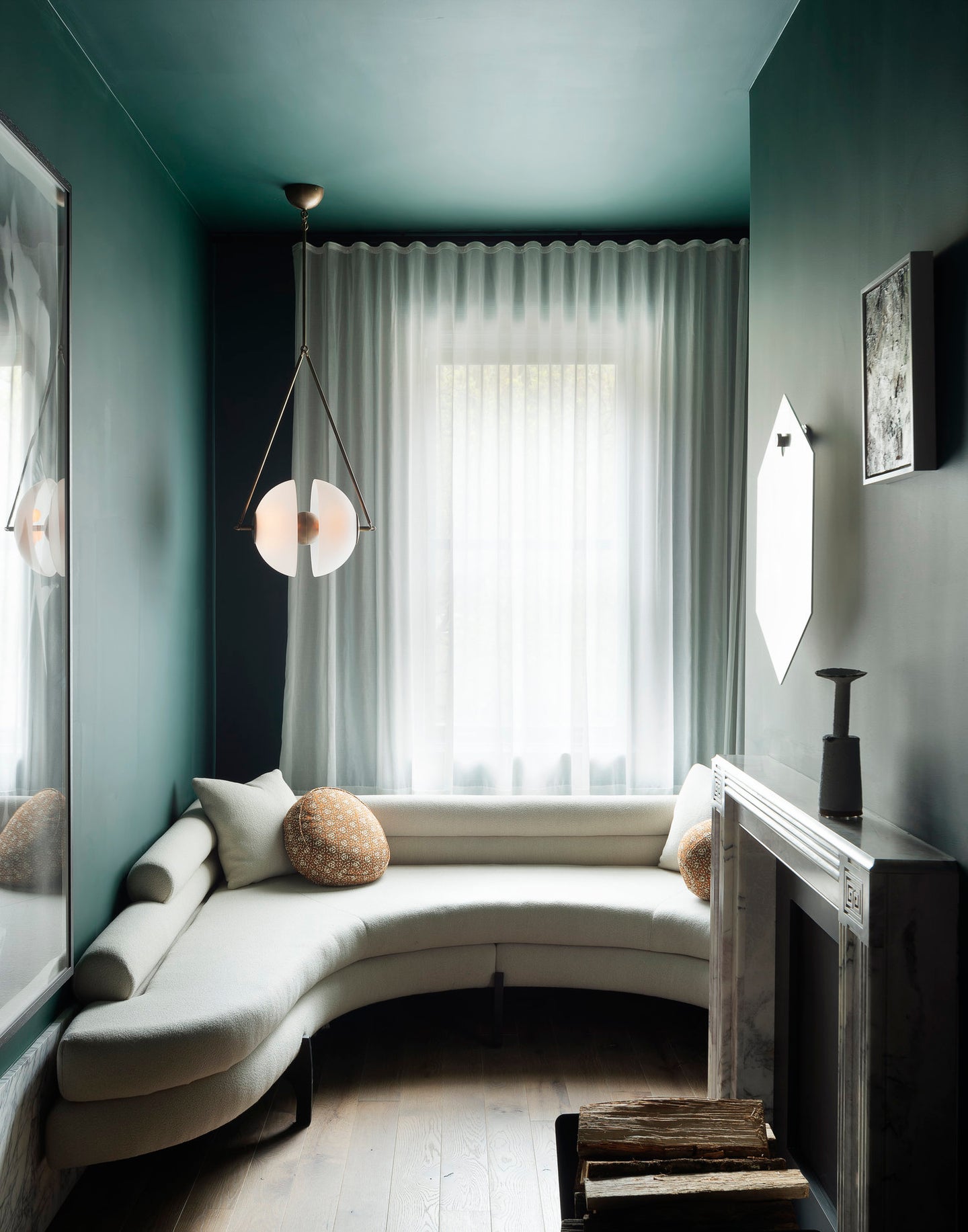 Photography and Design by Studio DB

We often say that changing the color of the walls is the quickest upgrade you can make to a room. The only catch? It isn’t necessarily an easy task. Contractors who specialize in painting and staining say it’s one of the most physically demanding jobs, according to a survey that asked more than 1,600 industry veterans and 650 consumers to rank the toughest home-improvement skills to learn. To our surprise, they consider electrical projects—by far the most intimidating for first-time renovators—to be far simpler DIYs.

Of all the specialized contractors who contributed to Craftjack‘s study, from carpenters to landscapers to carpet cleaners, electricians were the least likely to describe their line of work as “difficult to master” (only 16 percent of them said so). Although 38 percent of consumers considered the job to be brain-racking, the most basic task—swapping out a hard-wired light—can be a total breeze.

Mandi Johnson, a writer for the blog A Beautiful Mess, created a handy, step-by-step guide to changing out a fixture, and the project requires only a few tools. Johnson uses a wire stripper, wire nuts for finishing the connections, a voltage detector (optional), and a screwdriver.

The gist: Once she detaches her current fixture, Johnson determines which of the two wires coming out of the ceiling is the hot wire. (Psst: This one will shock you if it’s live and the breaker is flipped on.) After she mounts the new fixture’s metal plate to the opening, she uses the strippers to pull back the plastic sleeves of both wires to expose the copper coil enough so that it can wrap around the corresponding ones on the new light (the neutral twists together with the neutral, hot wire with hot). Lesson learned: Inexperience should never stop you from setting the mood.

See more stories like this: This Kitchen Reno Trick Is Basically Money Back in Your Pocket This Designer’s New Wall-to-Wall Headboard Is Actually an Optical Illusion This Easy DIY Proves That Faux Terrazzo Is as Cool as the Real Deal