How a Pro House Flipper Tripled the Value of Her L.A. Home

And walked away with an almost $500K profit. 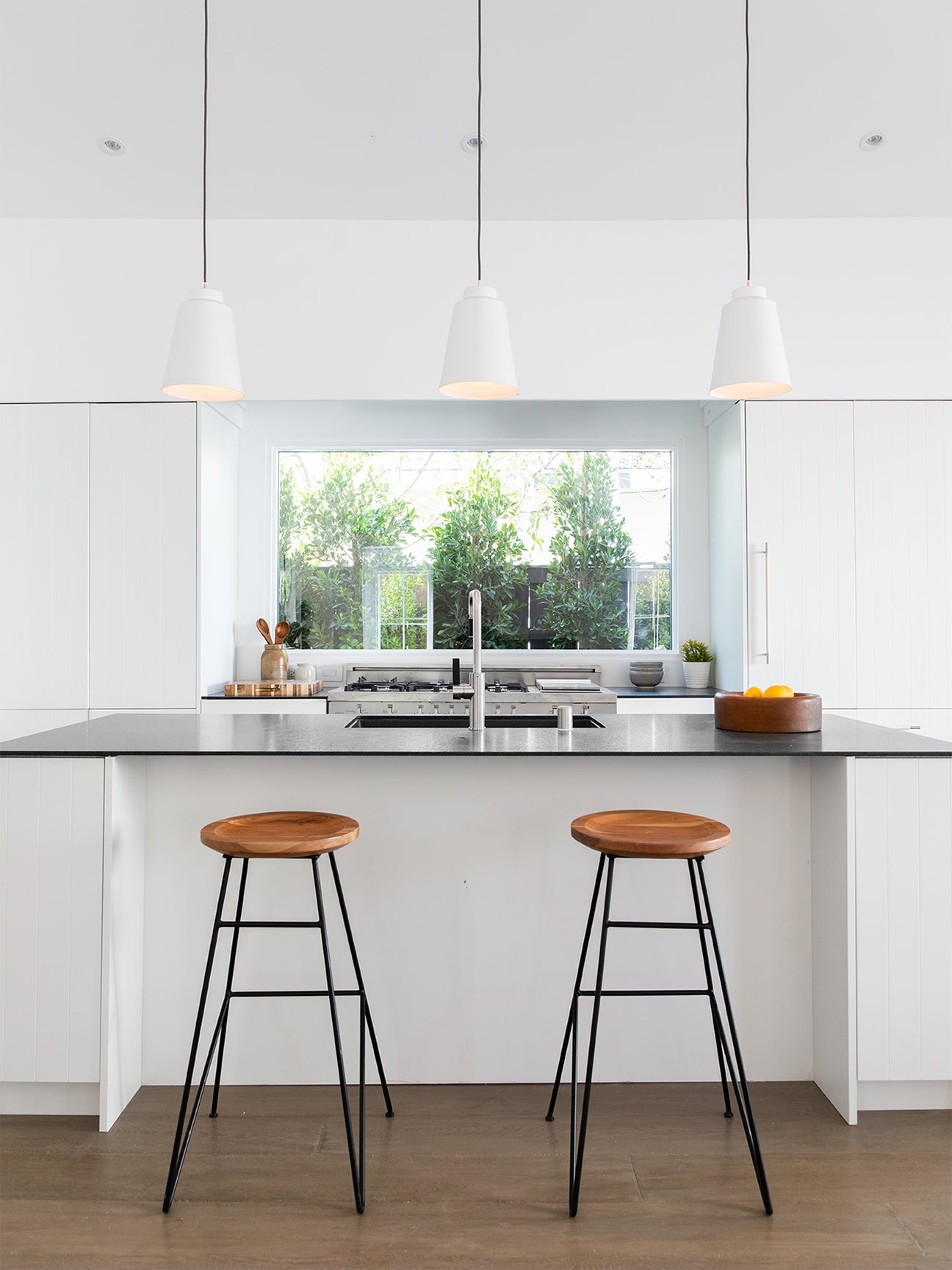 In the past decade, Shanty Wijaya has flipped more than 50 homes. Let that sink in. That’s five properties a year, on average. The young renovator, who got her start in 2009 right on the brink of the financial crisis, found her calling and never looked back. One of her most prized projects to date? A 1939 home in Los Angeles’s Atwater Village.

Unlike most buyers, she wasn’t attracted by the curb appeal. “The house was distressed, run-down, and unlivable,” she remembers. “There was no creativity, imagination, or joy in the old space.” But the 750-square-foot building had one major advantage: a sprawling 7,000-square-foot lot that had almost unlimited possibilities for anyone willing to roll up their sleeves.

Wijaya closed on the property for $590,000 and dropped another $500,000 on renovations (after tripling the square footage)—but she sold it for $1.6 million. The once pokey, dark home is now airy, spacious, and surrounded by lush outdoor spaces. Here’s how Wijaya turned the worst house on the block into the best:

She Considered More Than Just the Property Itself

“This home had so much potential due to its large lot size and family-friendly location,” says Wijaya, noting that the neighborhood is sought after for its walkability and proximity to restaurants, shops, and local parks (a rarity in the famously car-friendly city). Plus, the original house was tucked away in the back of the property, so she was able to add a master suite at the front along with an entirely new facade. (There are now four bedrooms and three baths.)

She Thought Beyond the Traditional Family Home Floor Plan

Wijaya took the original structure down to the studs (but tried not to move any plumbing to save costs). At first, she wanted to open up the main living area by combining the living room, dining room, kitchen, and game room into one large space, but instead she went another route: two master suites: “I positioned the first master suite and two guest rooms in a separate wing of the house from the second one,” she explains. The flex layout was ideal for not just a home office or overnight guests but also multiple generations of a family living under one roof.

A lot of Wiyaja’s attention was turned to the exterior, where she conceived multiple spots for dining, relaxing, and playing. “I love blurring the lines between indoor and outdoor living spaces,” she explains. The living room’s French doors lead to a patio; the dining room opens up to a courtyard; and the game room has large sliding doors with views to an intimate alfresco seating area. Both master suites are connected to enclosed gardens. Tall hedges cocoon the whole property, which is dotted with agave, succulents, eucalyptus, and a large pepper tree for ultimate privacy.

She Added Hardwood—To the Ceiling

Wijaya built the front master suite with an ultra-high cathedral ceiling to maximize the feeling of openness (and to match the architecture of the original house), but it needed texture to make it cozier. “The hardwood ceiling adds character, warmth, and grandeur, which is what every master bedroom needs,” says Wijaya. “It was a splurge, but it was absolutely worth it.”

She Went All Out in the Bathrooms

With four bedrooms (and, potentially, multiple families sharing the house), the baths needed to be optimized for lots of traffic. In the front master bathroom, a large shower area with double showerheads can easily fit two. The guest bathroom features two freestanding washbasins, each with its own medicine cabinet. And the back master bathroom has a standout feature of its own: a stone soaking tub surrounded by serene waterproof plaster that can withstand any amount of splishing and splashing. One thing’s for sure: Everyone will have a space to call their own.

See More Before-and-Afters: A Good Coat of White Paint Transformed This Silver Lake Home Inside and Out Sandpaper (and a Lot of Patience) Transformed This Dark Victorian Home This Green Kitchen Ended Up Smaller Than Where It Started