First up: a floor-to-ceiling green bathroom. 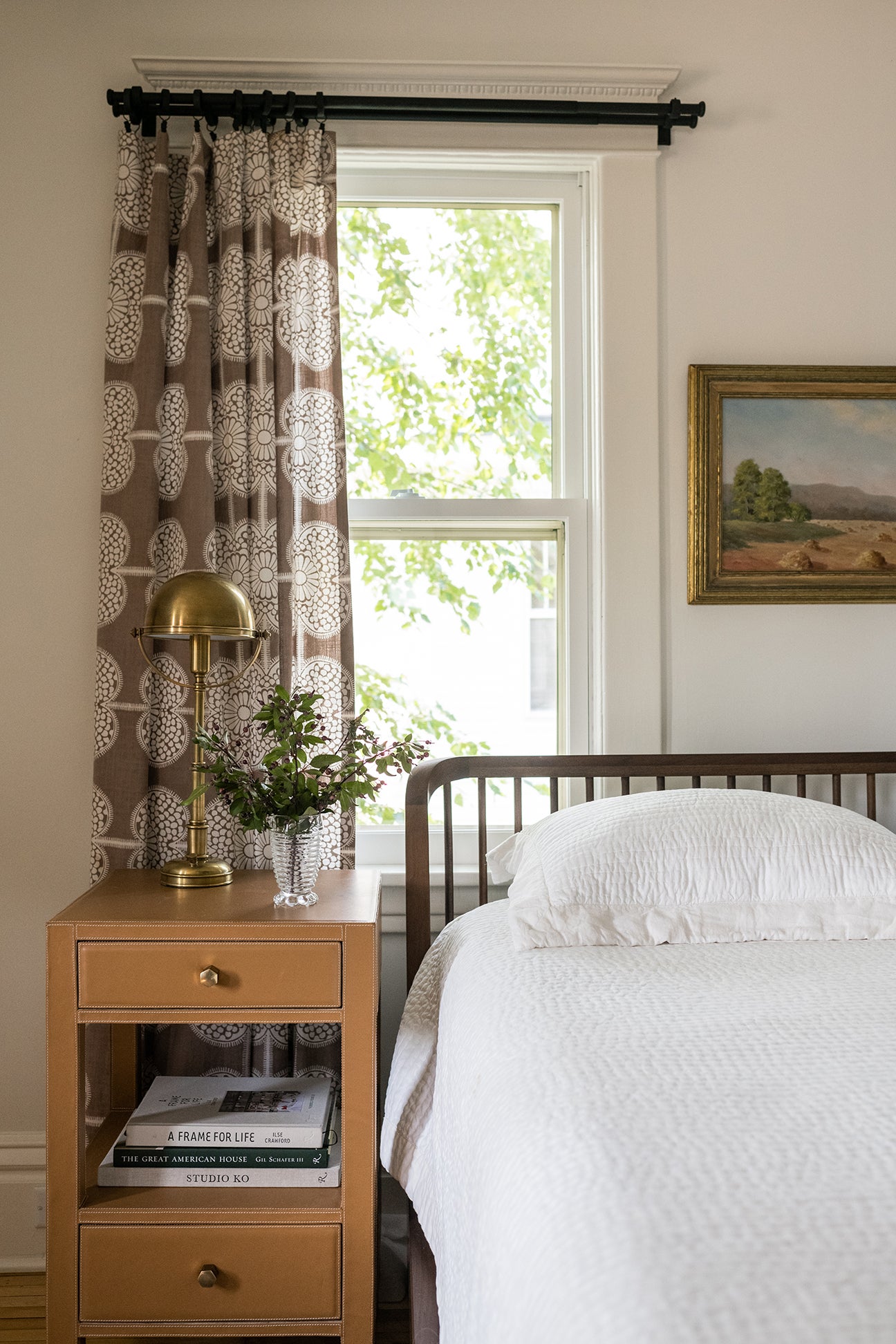 So Kyllonen tapped Victoria Sass, principal designer of Prospect Refuge Studio, to reconfigure the upstairs layout to flow with and feel, well, at home with the rest of the house. And as a real-estate agent herself, Kyllonen also had thoughts about how a good redesign could increase the value of her home.

And no, that doesn’t mean that they ended up playing it safe—rather the opposite. Here, Kyllonen shares four takeaways for other homeowners who want to keep resale value in mind without holding back on their boldest design ideas.

More Does Not Always Equal Better

When we bought our house, it had five bedrooms: one bedroom on the main floor and four upstairs. Having “four to a floor” is a common selling feature that agents vaunt, but we decided to nix one to expand the bathroom. It was a risk, but ultimately we agreed that eventual buyers would prefer three nice bedrooms and two nice baths over more awkward bedrooms.

When buyers have me set up their home search, they often specify they want a private master bath. While this is expected in the suburbs, having a private master bath in a turn-of-the-century home in the city is a luxury.  I knew that adding one to my home would add significant value to it—after all, in our fast-track, tech-filled world, people want a zen zone.

Even though having a master bathroom in a 1906 home is far from historical, we made sure it felt true to the house and the period. All our design decisions, from light fixtures to the wainscoting, were made to ensure they flowed with the rest of the house. A modern tub is unexpected, but it balances out in the space.

Fixing Your Floors Is Worth It

The floors were a bit roly-poly in the back of the house due to past renovations—you could see where a wall was torn down and where two closets used to be. Sloping floors and settling are concerns for a lot of home buyers. So we had the old floors removed and then, rather than putting in new wood floors, our contractor sourced vintage maple flooring. Our new old-school floors are level and they blend seamlessly with the rest of the upstairs.

Painting the woodwork, windows and all, with Farrow & Ball’s Breakfast Room Green was scary. We talked about leaving the windowpanes and pocket door white, but ultimately decided that would water down the look we were going for.

Everyone knows white bathrooms sell homes, but we already have a really sweet all-white full bath with white hex floors, white subway tile, and all-white woodwork and wainscoting. Also, to stand out and compete against other listings, houses need a wow factor. Another all-white bathroom would have been beautiful, but it’s also really expected.

Kyllonen and her family are content where they are, but whenever this historic home does hit the market, we suspect a bidding war will break out.

See more stories like this: How One Couple Upgraded the Floor in Their 47-Square-Foot Bath Themselves We Completely Transformed Our Fireplace Using Leftover Paint Inside a Blue-Tile Dream Kitchen Built From Scratch