Halle Berry’s Low-Maintenance Houseplant Has the Most Adorable Name 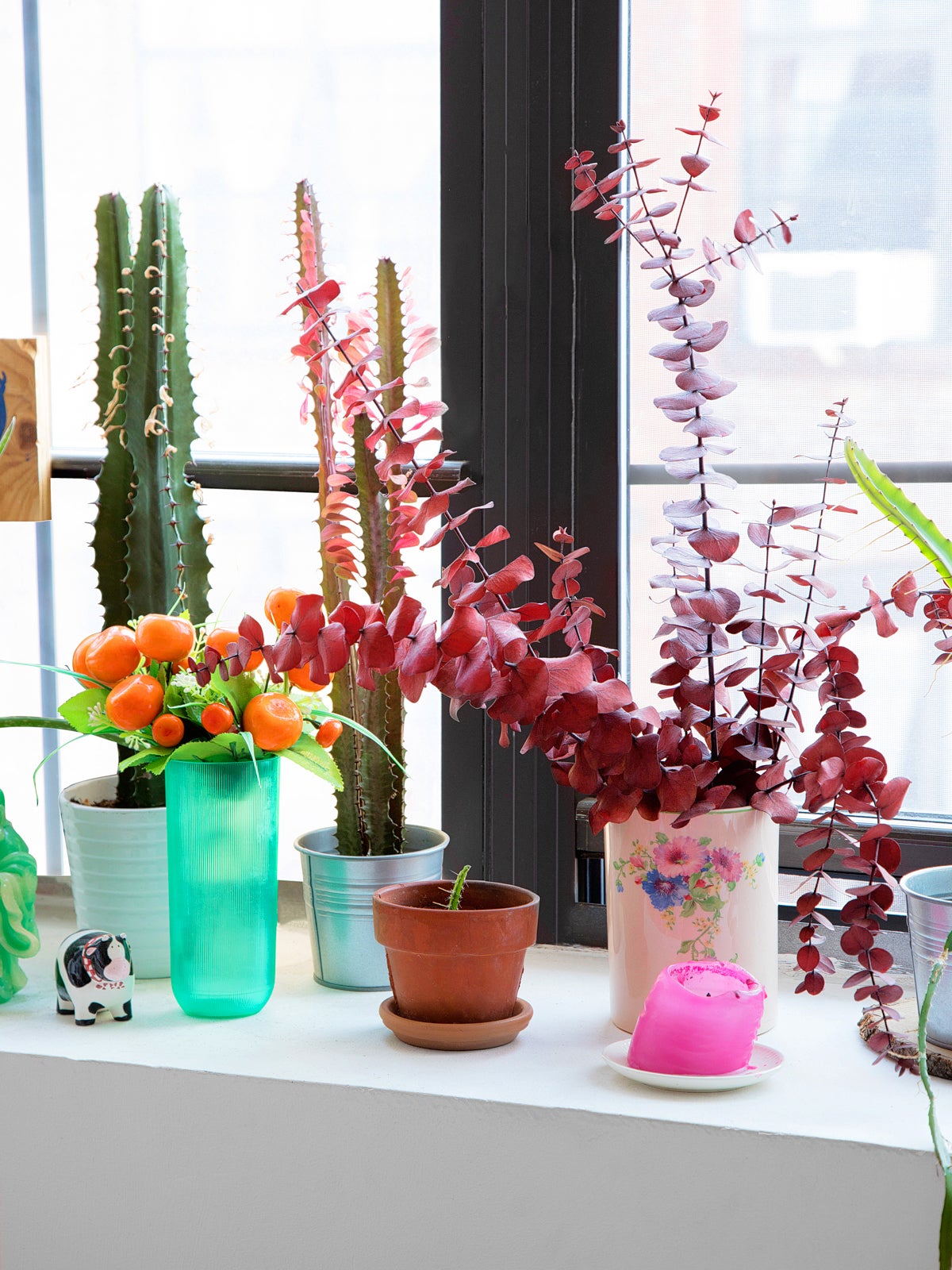 Easygoing, low maintenance, utterly forgiving—these are the qualities that make an ideal houseplant, at least to Halle Berry. (Finally, we have something in common with an Oscar winner!) When the actress—who is in the middle of directing her first film, Bruised—has free time, she embraces her green thumb and posts the results on her Instagram feed, which is full of pics from her jungle-inspired garden. Recently, Berry revealed the one piece of greenery that makes her feel like a “proud plant mom”: the Opuntia microdasys—better known as the Bunny Ears cactus.

This species of cacti, which is native to Mexico, is not just adorably named—it’s also pretty tough to kill, says Erin Marino of The Sill. It doesn’t require a strict watering schedule and the spikes don’t bite. (Unlike other varietals with prickly spines, this one grows short, whitish brown prickles that are less scary to touch.) Another fun fact: It’s super-easy to propagate, so says Mollie Lee, director of Little Leaf Shop, and Kevin Martinson, the shop’s manager. “If a paddle falls off, simply stick it back in the soil and watch it grow roots and paddles of its own,” says Martinson.

According to these pros, there are a few basics to keep in mind when caring for this quirky-looking cactus:

The takeaway: Use your watering can sparingly, and your Bunny Ears will be around for a long time. And if you’re lucky, it will look as vibrant as Berry’s verdant baby.

See more stories like this:  This Popular Household Plant Is Virtually Impossible to Kill, Says an Expert How to Be a World-Class Cactus Parent, According to the Experts 10 Plants That Won’t Die at Your Desk