4 Amazing International Hotels Worth Planning a Trip Around 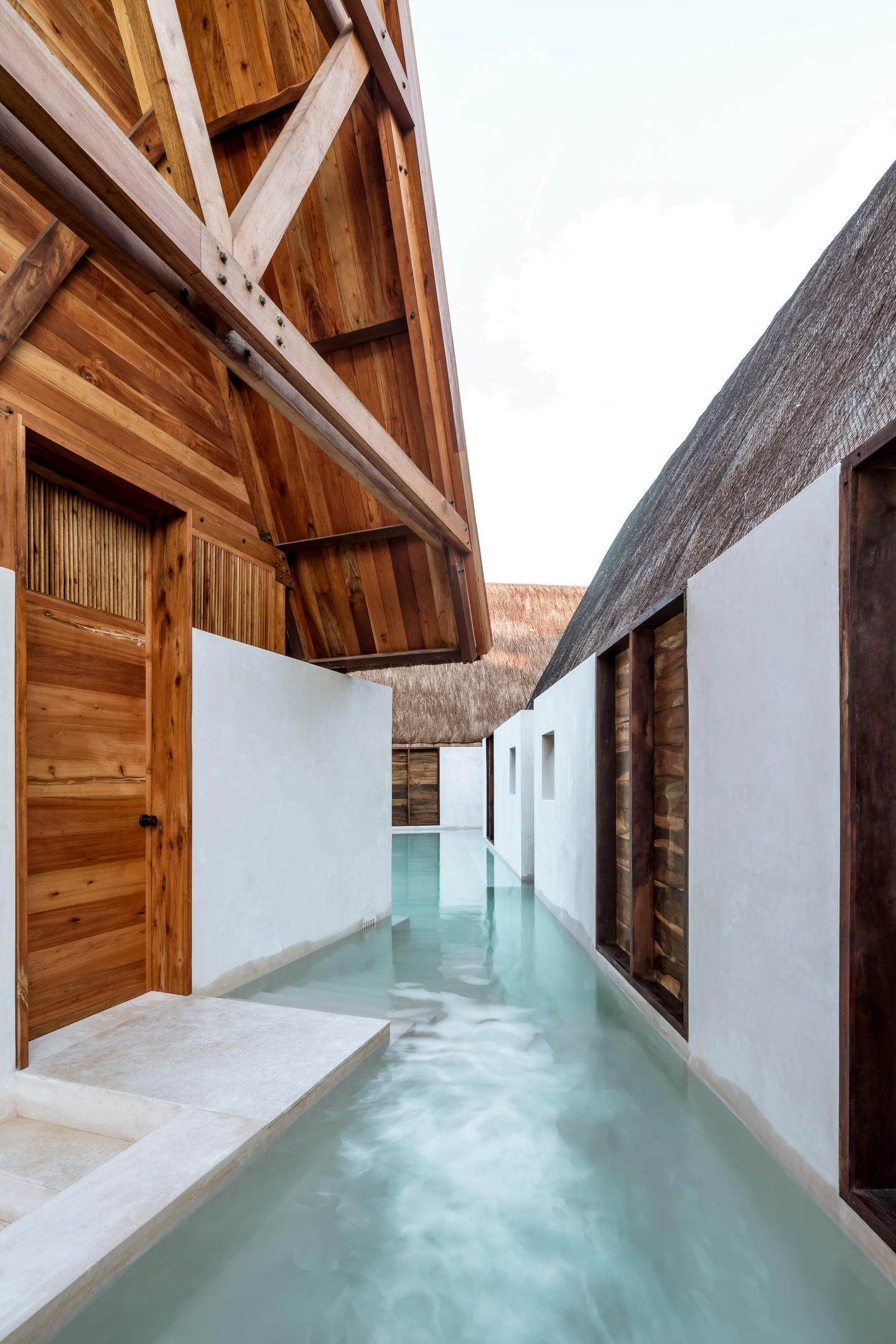 While our travels are typically influenced by specific sites or cities, we rarely find ourselves booking a trip solely based on where we’ll be spending the night while there. Enter the new wave of ground-breaking hotels that are here to change that.

Offering an architectural feat as much as a source for lodging, these impeccably designed properties—built with innovative materials and sustainability in mind—are meant to provide an experience that goes beyond the ordinary. Think hyper-modern structures set on a remote archipelago in northern Canada and solar-powered, cabin-style bedrooms in a property designed to emulate shipwrecks found on Namibia’s Skeleton Coast.

Each one of these unique hotels offers a fresh perspective on travel, proving that an ideal getaway is not confined to traditional norms. In Jeralyn Gerba and Pavia Rosati’s Travel Anywhere (and Avoid Being a Tourist), we take a look at these extraordinary hotels through a new lens, with a focus on appreciating the marriage of design and destination.

Excerpted from Travel Anywhere (and Avoid Being a Tourist) by Jeralyn Gerba and Pavia Rosati, published by Hardie Grant Books April 2019

This hyper-modern hotel on a remote, rugged archipelago is a treat for the eye. Local architect Todd Saunders built a saltbox-inspired structure with solar panels and steel stilts, lifting 29 rooms up from the craggy moors and rogue Arctic ice floes. Many furnishings were handcrafted, in homage to disappearing arts. The kitchen staff seasonally forages for dinner and just might invite you to their home afterward. Other sleek touches include in-room wood-burning stoves and hot tubs on the roof. All surplus from the inn is reinvested back into the community. How’s that for sustainability?

For a one-of-a-kind adventure, this striking hotel in the remote northwest region of Namibia is set in some of the most arresting landscapes on the continent. Inspired by the shipwrecks that line the country’s Atlantic coast (the bushmen named it The Land God Made in Anger), the ship’s cabin-style bedrooms feel like a respite from the elements, especially once you get under the thick faux-fur covers with a hot water bottle. Designed by a Namibian team comprising architect Nina Maritz and interior designer Melanie van der Merwe, the solar-powered abodes were built with the environment in mind, using only timber nails. Daytime activities include game drives, climbing sand dunes to watch the desert sunrise, and visiting the mysterious Suiderkus and Karimona shipwreck remnants.

Over a 15-year period, an endangered village of historic dwellings and 1000-year-old camphor trees were preserved and transported more than 400 miles (644 kilometers) to Shanghai’s Minhang District. Kerry Hill Architects then painstakingly restored the disassembled homes, converting them into guest accommodations. Also on-site is a modern-day re-creation of a 17th-century Chinese scholar’s studio, where guests can spend time learning, contemplating, and practicing traditional crafts like calligraphy, music, and painting.

A Mexican architect and his artist wife created a 12-room oasis on Isla Holbox, an increasingly trendy island near Cancun. They built it with cedar from their tree farm, which was planted in the birth year of their firstborn son, who now helps manage the hotel with his sister. The design reinterprets ancient Mayan architecture through a sustainable, contemporary lens. Instead of a traditional Mayan courtyard, a shallow triangular pool anchors the property, surrounded by thatched-roofed huts that contain the guest rooms, each with their own private plunge pool that connects to the main one. You can swim right up to your room.