The HGTV star announced some big plans for the space. 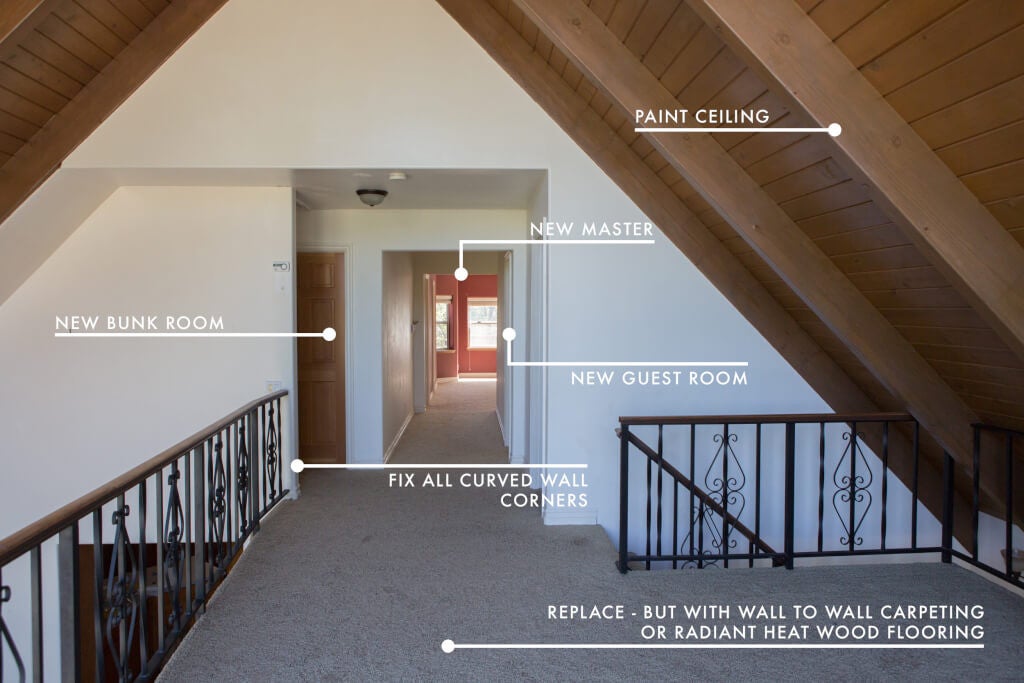 loves keeping us on our toes—the designer and HGTV star just announced her newest project, and it’s gorgeous. Henderson wrote via Instagram that she has just purchased a fixer upper in a mountain town about two hours away from her current residence in LA.

According to the budget-conscious designer’s blog, Henderson began looking for a design project after her LA home was almost completely finished. Since some of her most popular blog posts center around the progress of her house—as well as her ability to be candid, transparent, and honest about things like mistakes and prices with her own home—Henderson admits she panicked, and began looking for a new outlet that would serve both her and her loyal followers.

Raised in woodsy Oregon, Henderson admits the hustle and bustle of a big city like LA is not always for her, so the new home will serve as a welcome respite from the chaos of everyday life. “It pulls me down to said ‘earth,’” she writes. “No child care. No meal delivery services. Just us, our kids, and a lot of woods.”

The 3,400-square-foot abode sits on a property featuring a man-made stream that ends in a little pond in the backyard. There’s lots of quiet and lots of trees, which is what drew Henderson to the idyllic abode in the first place.

But aside from the location, Henderson said there’s much to change about the current three-bedroom, four-and-a-half bathroom house (which was built in 1964). With two mismatched additions added on to the house since its original build, the awkward layout, finishes, and tons of shag carpet will likely be replaced by Henderson’s signature colorful, texture-filled design aesthetic.

The goal is to create a space that will be able to accommodate more than one family, so that Henderson can have friends over on the weekend. She admits that she and her husband thought about doing the project as a budget/DIY, but then weighed their options and decided that the finished product will likely be a combination of saves, splurges, and sponsors.

“It’s a total rehaul—a gut job, both in style and finish,” Henderson writes. “The space is big. The property is wonderful, the neighborhood is silent yet safe, the light is great, and the flow is easy. But everything else is going to change. I’m so excited.”

And as always, Henderson is super excited about having her followers involved in the process. Be sure to check out her blog and Instagram for continued updates.