A little bit of division can be a good thing. 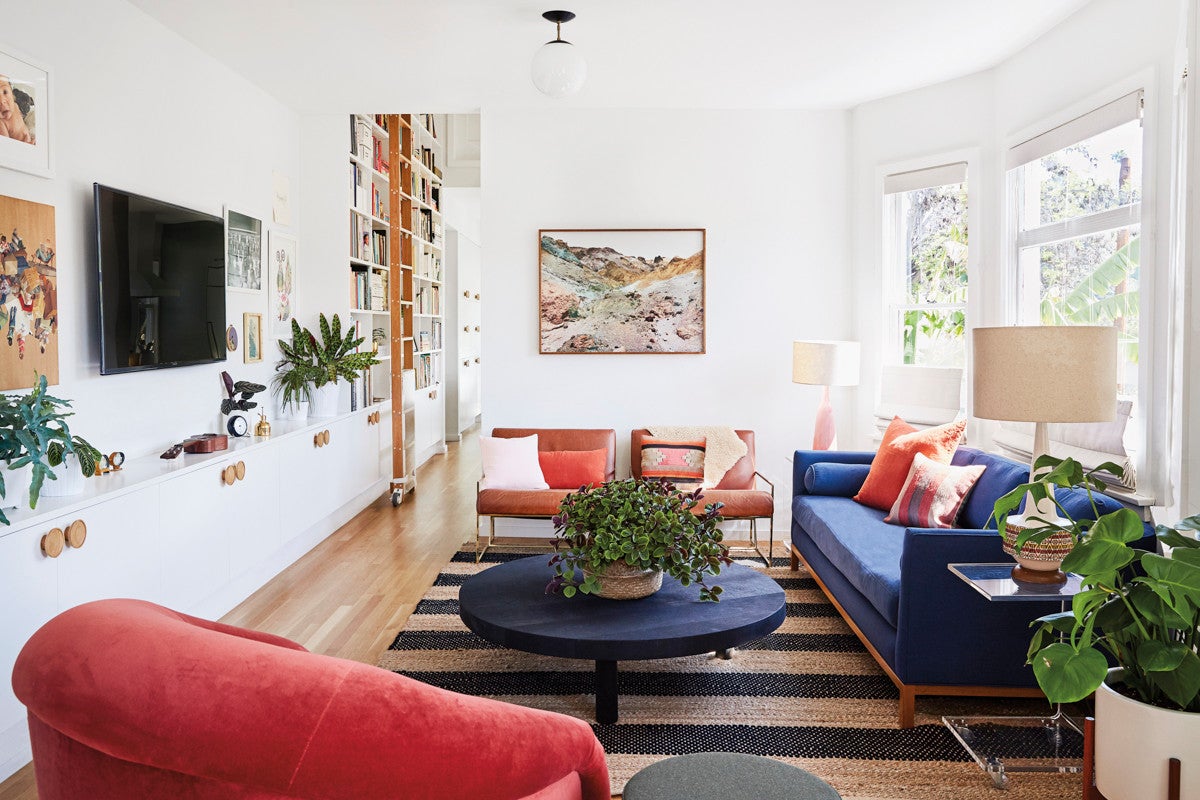 This story originally appeared in our Summer 2018 print issue.

When architect and designer Emily Farnham and her husband, writer-director Jeremy Konner, started house hunting in Los Angeles, their only criteria was that the property be a good old-fashioned ﬁxer-upper. After years working for large ﬁrms on ventures like the Jeremy Hotel, Los Angeles Federal Courthouse, and civic buildings and campuses, Farnham was ready to launch her own practice—and the home they were looking for would be her ﬁrst project.

It didn’t take long for a 1904 California bungalow in Elysian Heights to catch her eye. Similar designs are dotted around the neighborhood among the beautiful old ﬁcus and avocado trees and steep, narrow streets. “We knew it was the one when we saw it online,” she explains. “We didn’t even have to visit, but of course we did.”

They discovered that the 1,238-square-foot space had been modiﬁed over the years and awkwardly carved up, but the important parts—like the original front windows—were still intact. “It was just calling out to be made cohesive again,” recalls Farnham. Once they were in escrow, she gave notice at her office and got to work, taking the lessons learned from bigger projects and applying them to their new home.

“I always honor the context of an existing place. I don’t try to dress it up as something it’s not,” says Farnham, who has collaborated with Sarah Sherman Samuel for actor Mandy Moore’s major mid-century undertaking in Pasadena and recently completed Salad for President founder Julia Sherman’s home nearby. “But when we gutted our house and saw it all as one giant room, I have to admit it was tempting to leave things open,” Farnham notes. “That’s a trend you see a lot, but it’s not always right for the space.”

Instead, she opted for one wall to help deﬁne two big rooms—an entry/living room and a dining/kitchen area—which also became the perfect surface for displaying treasured artworks by friends and photographs of the couple’s son, George.

The next challenge: While the home had loads of charm, it had zero storage. “I have tons of books on design, and Jeremy has lots on comedy and history, so we knew we’d need a large library,” says Farnham.

To make sure there was room for everything and then some, she added an artery running down the center of the entire house that starts as a drop zone by the front door, grows to a two-story bookshelf as it passes into the dining room, and becomes a full-height pantry in the kitchen. “People always say our kitchen feels huge, but in reality it’s tiny. The views are what make it look spacious inside,” she says.

With storage sorted, she was able to use the area normally reserved for upper cabinets as windows. And to add even more airiness, she raised the ceiling in the dining room all the way to the rafters, doubling the height. “I asked my good friend Heather Levine to make a custom ﬁxture that mounts almost at the rooﬂine and hangs very low over the dining table. I love the way her piece engages with the space,” says Farnham.

Nowhere does the bungalow give off big-house attitude more than in the vestibule. “It might sound crazy to have a vestibule in a small home, but I really wanted there to be a bit of separation between the bedrooms and the kitchen,” explains Farnham. She shrunk down the scale even more, so that the master bedroom and nursery wouldn’t open right to the kitchen. “The new sight lines really make everything feel more private,” she says, “and even improved the acoustics.”

And just when it seems like there couldn’t be another square inch—let alone square foot—to work with, the ever-resourceful Farnham is considering going underground for the next stage of her dream project. “We’re on a hillside, so the space I have planned would get plenty of light and open up onto a citrus garden,” she explains. “We could entertain into the night without waking up George!” There’s always room for expansion. 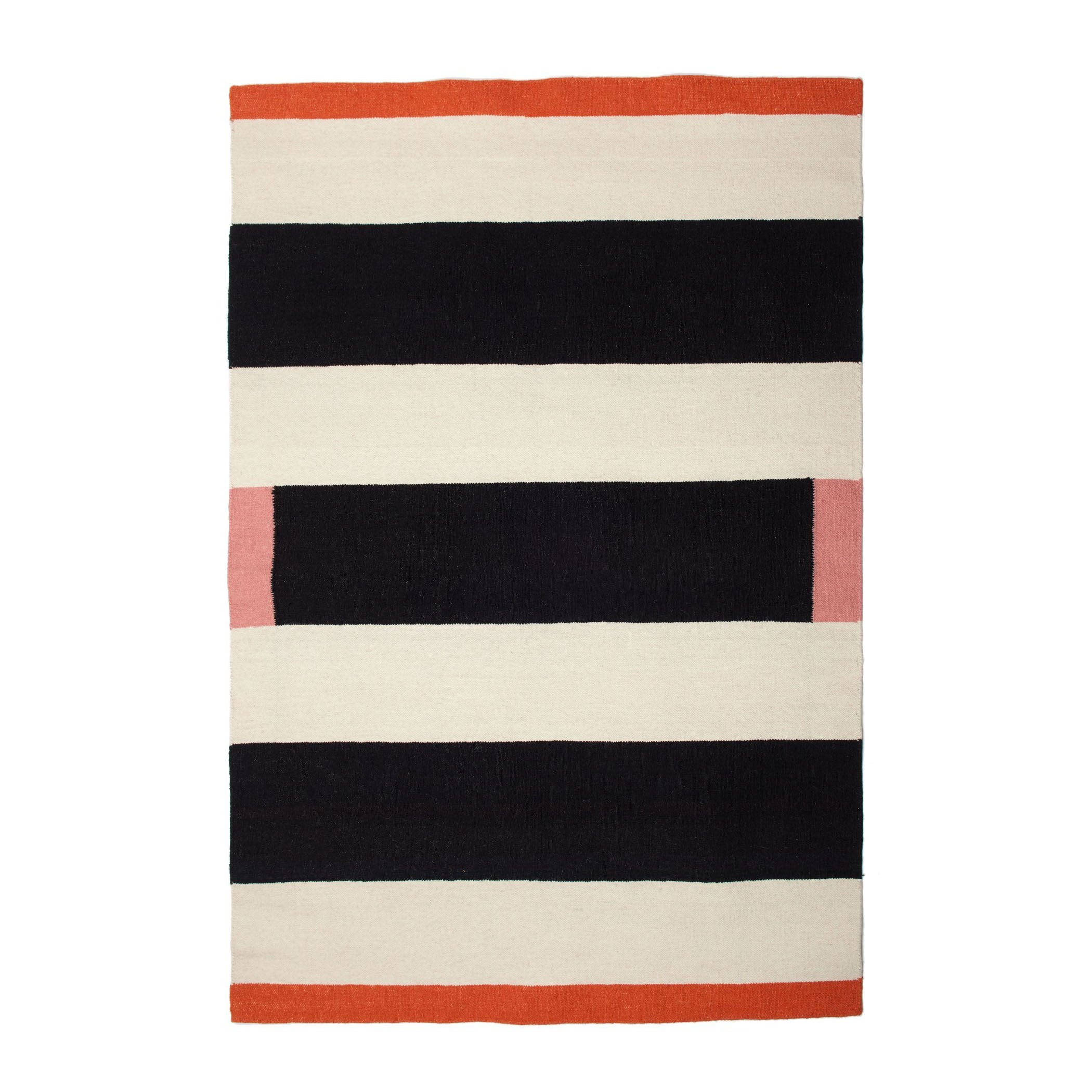 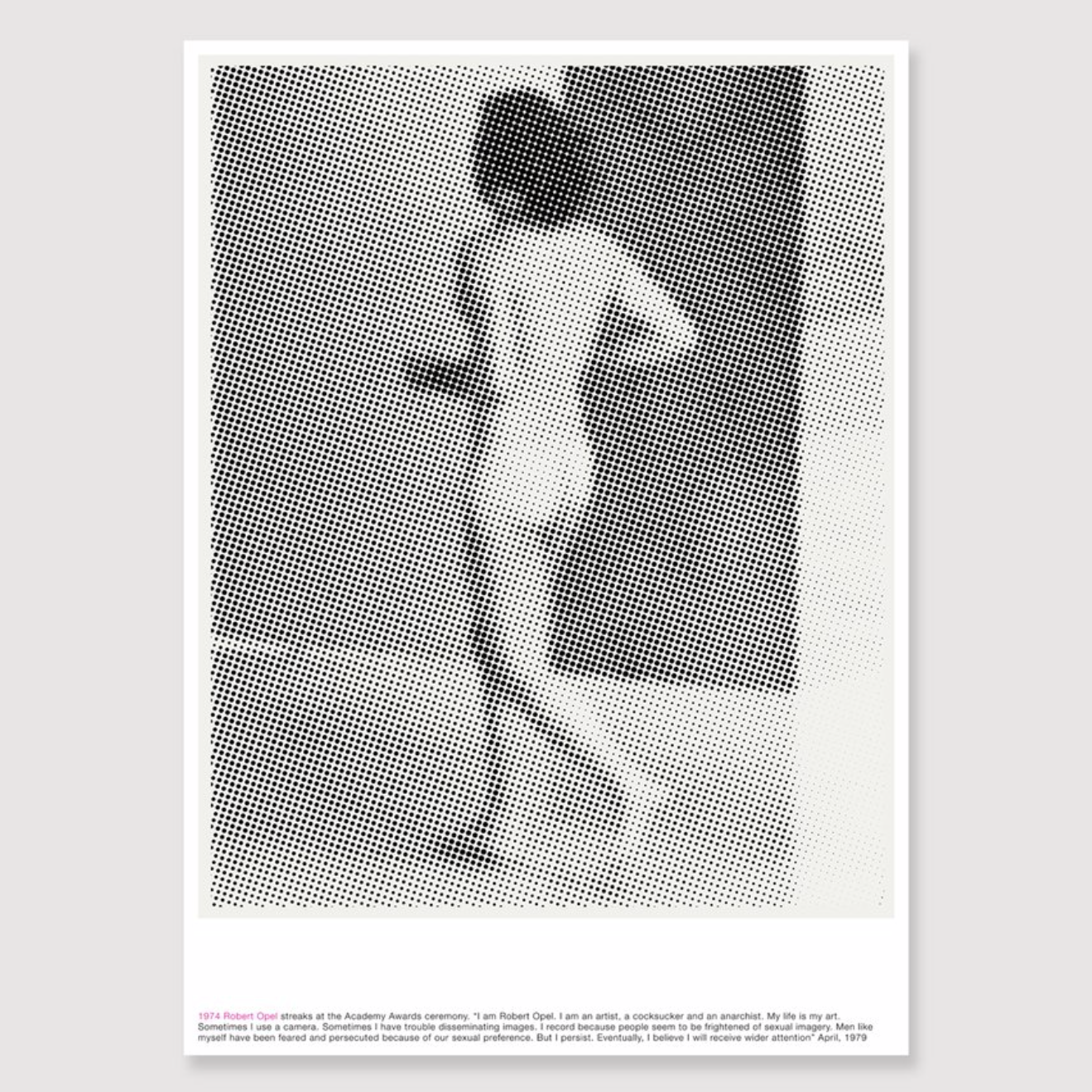 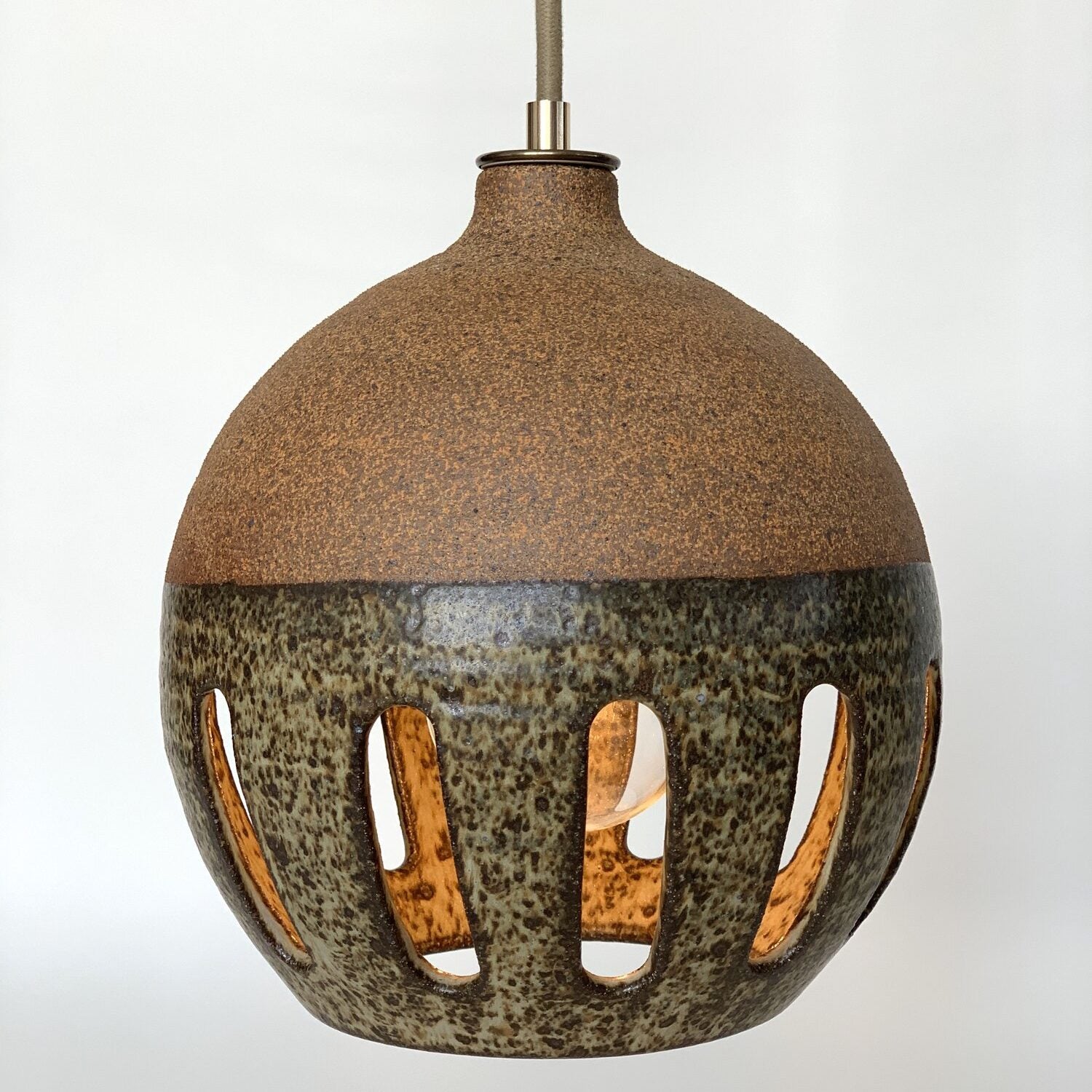 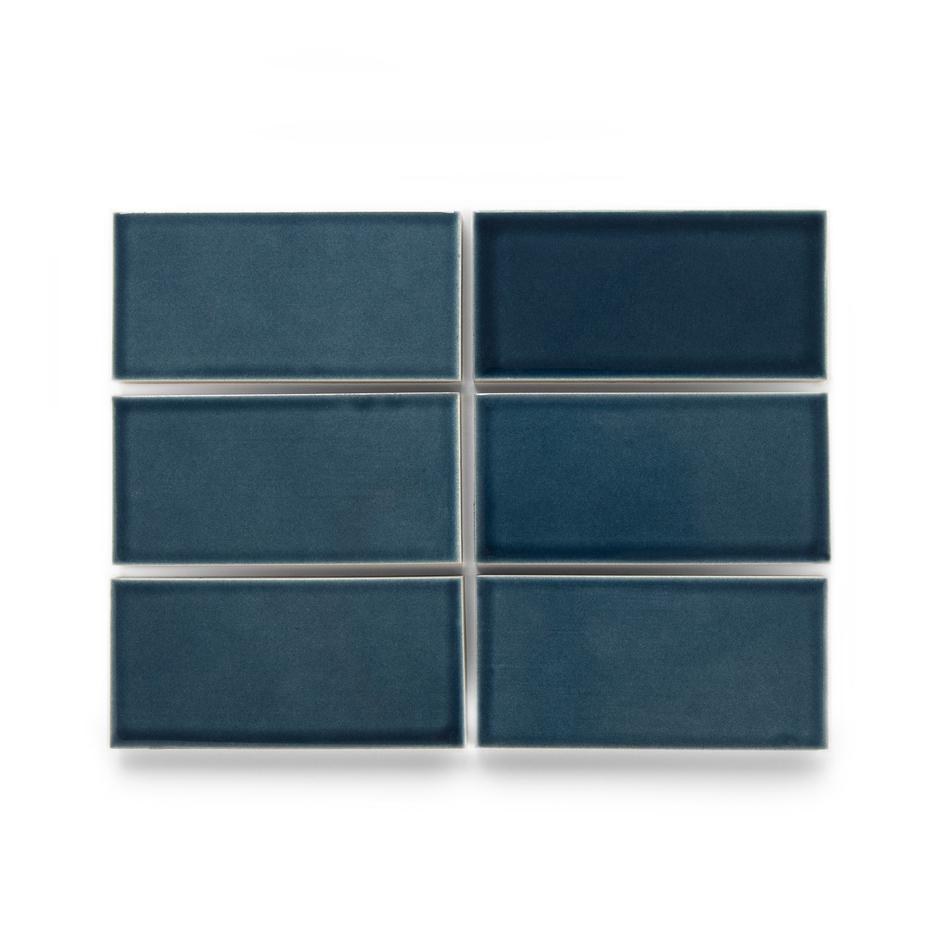