How One Woman Saved Danish Modernism’s Most Iconic Designs

If you’re a fan of Danish modernism, you have Ella Hansen to thank for saving now-classic designs from obscurity. 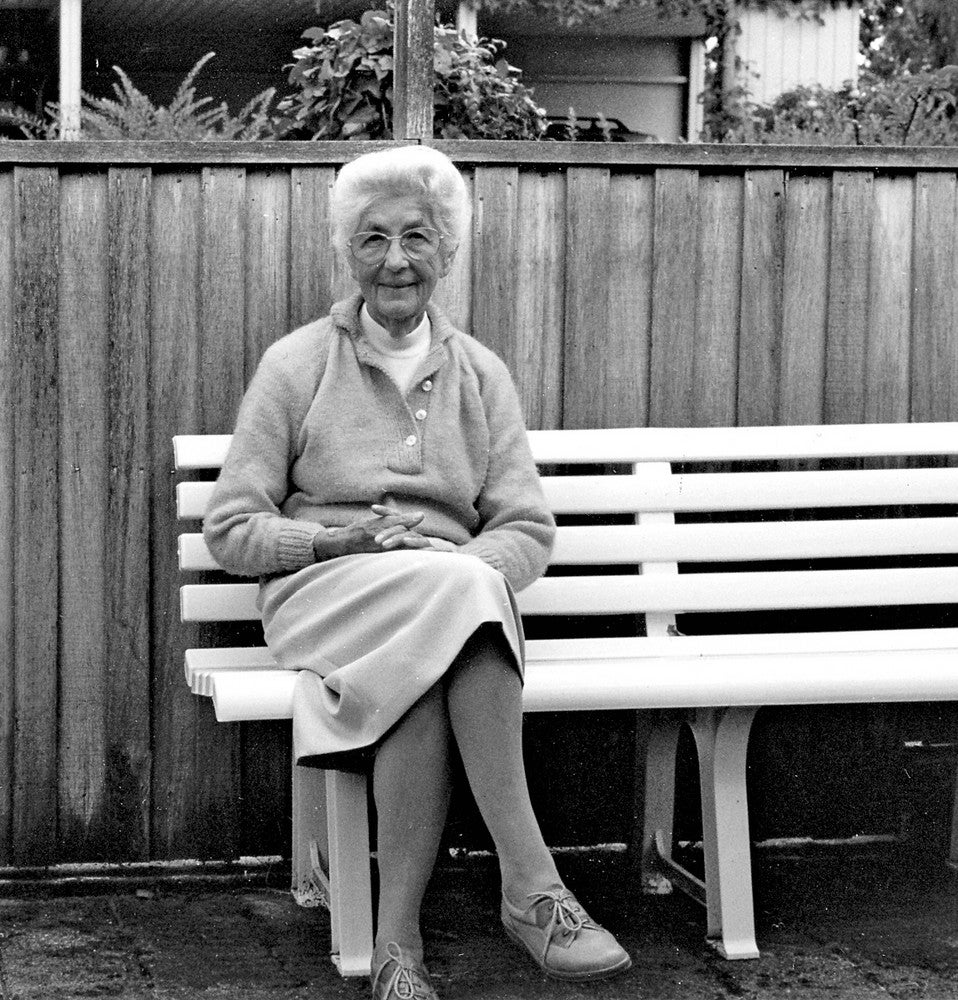 In 1962, Holger Hansen—the “son” in Danish furniture company Carl Hansen & Son—died suddenly of heart failure, leaving behind his wife, Ella, and two young sons. The future of the family business, which manufactured the work of mid-century master Hans Wegner, was at risk—so Ella swiftly took the helm.

At a time and place in which women-owned ventures were practically unheard of, she kept the company aﬂoat for the next 26 years. “She was very forward-minded and a staunch supporter of all Wegner’s work,” says Knud Erik Hansen, Ella’s youngest son and now CEO of the design empire. “She understood that she had to market the company or it would all be forgotten.”

After Holger’s death, Ella redecorated the family home, using it as a private showroom to feature local designers like Wegner and Frits Henningsen. Despite speaking only Danish, she sold directly to French, German, and American customers, expressing her love of the furniture with spirited charm.

Just a year after taking over, Ella worked with Wegner to release the Shell Chair. With a swooping seat resembling a wry smile, the design was critically acclaimed but too avant-garde to inspire sales. It wasn’t until the early 2000s, after frequent appearances in American ﬁlms, that the chair became a best-seller and an icon of Danish modernism.

Today, the company’s pieces are designed by everyone from Japanese architect Tadao Ando to Austrian collaborative EOOS—and (of course) Wegner, with seven classics newly redressed in Edelman leather this fall. Now sold in more than 50 countries, Carl Hansen & Son owes much of its success to Ella’s legacy of innovation and collaboration.

Read more from the Winter 2017 issue:

A Minimalist Los Angeles Home Where Quiet Is Key You’ll Want to Copy the Color Palette of this Paris Boutique A Renovated Farmhouse, Draped in Cozy, Colorful Textiles