Mind if we vent for a moment? 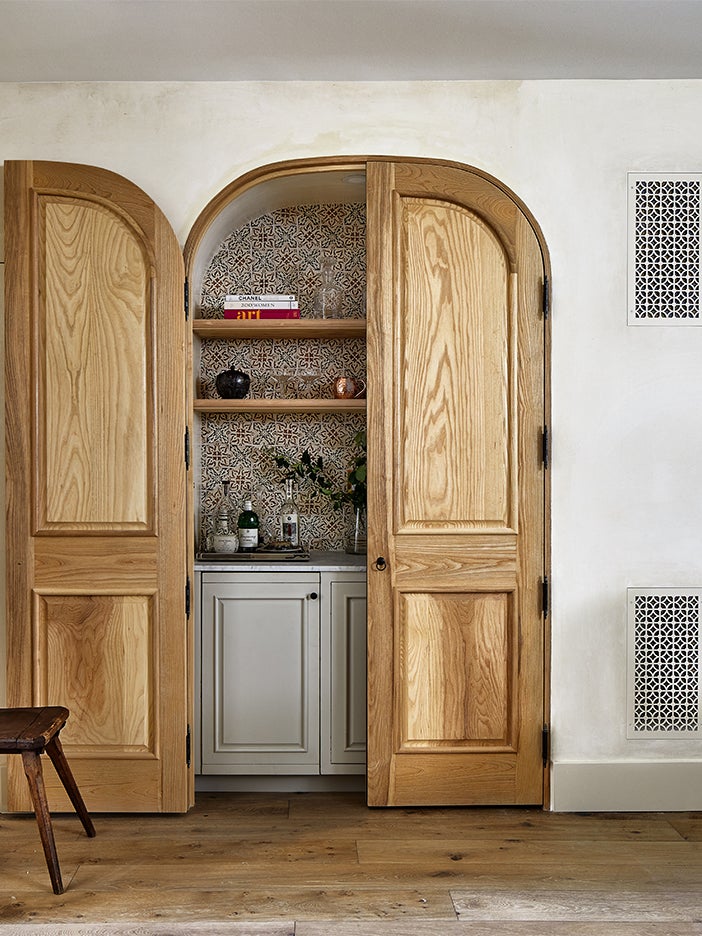 When Anthony Rodriguez, the creator of 136 Home, made his way from his bedroom to his second-level kitchen in the mornings, an ugly white air vent was the first thing to greet him. The builder-grade feature was only a few inches from the ground, but as he ascended, the metal slats were eye level. “It was driving me crazy,” he recalls (remember, this is all before he’d had his coffee). A strong believer that it’s the little details that make all the difference, Rodriguez embarked on a search for a chicer grate that wasn’t such a rude awakening. His hunt eventually led him to a $28 Signature Hardware find.

The 6-by-10-inch brass plate features an Art Deco–inspired pattern instead of traditional horizontal slats. (Psst: You can find a $16 look-alike on Amazon). In less than an hour, Rodriguez made the swap. Using a screwdriver (no power tools necessary), he removed the old vent, wiped down the opening to get rid of any dust, and then inserted the new one. The key, he points out, is to make sure the size of the damper box (the projected part that holds it in place) matches the opening. Peep the before-and-after, below.

Next, he secured the outer edge with two brass screws that came in the package. “I went ahead at the very end and put caulk around the edges, because my wall isn’t totally flat,” he says.

If you want to take this upgrade one step further, try out a few of Zoe Feldman’s tricks. The Washington, D.C.–based designer is a pro at seamlessly incorporating (really, disguising) these eyesores in a room.

Other times, the designer will customize the grilles. Next to a bar nook, she painted the facade to match the plaster finish of the walls, “making it feel as if they were a more intentional decision,” explains Feldman. Another clever idea: Continue the wallpaper onto the outer edges for a breath of fresh air. 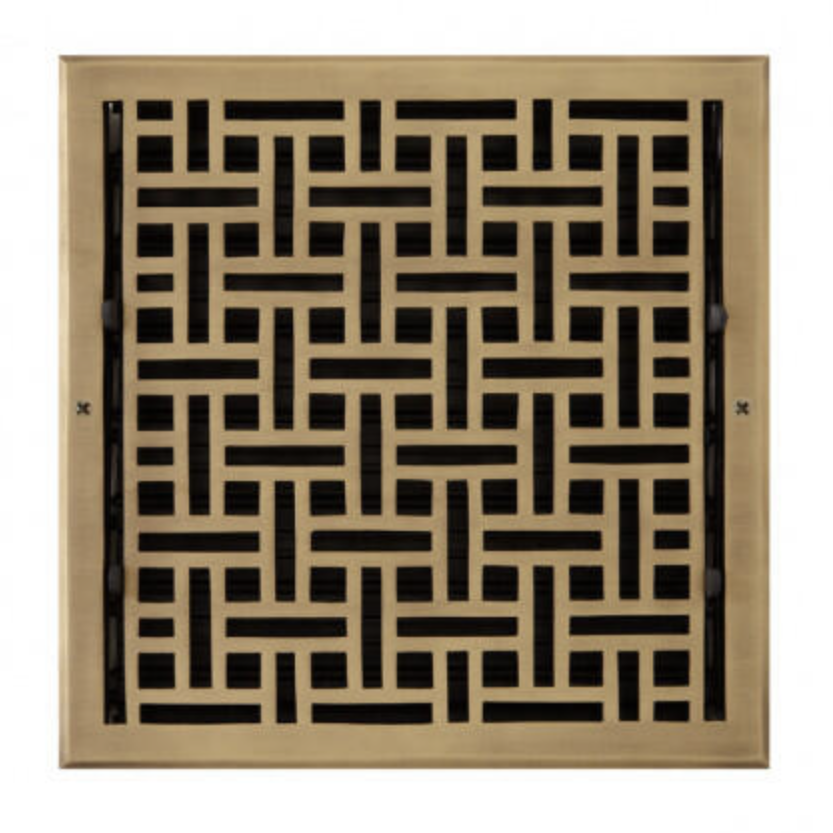 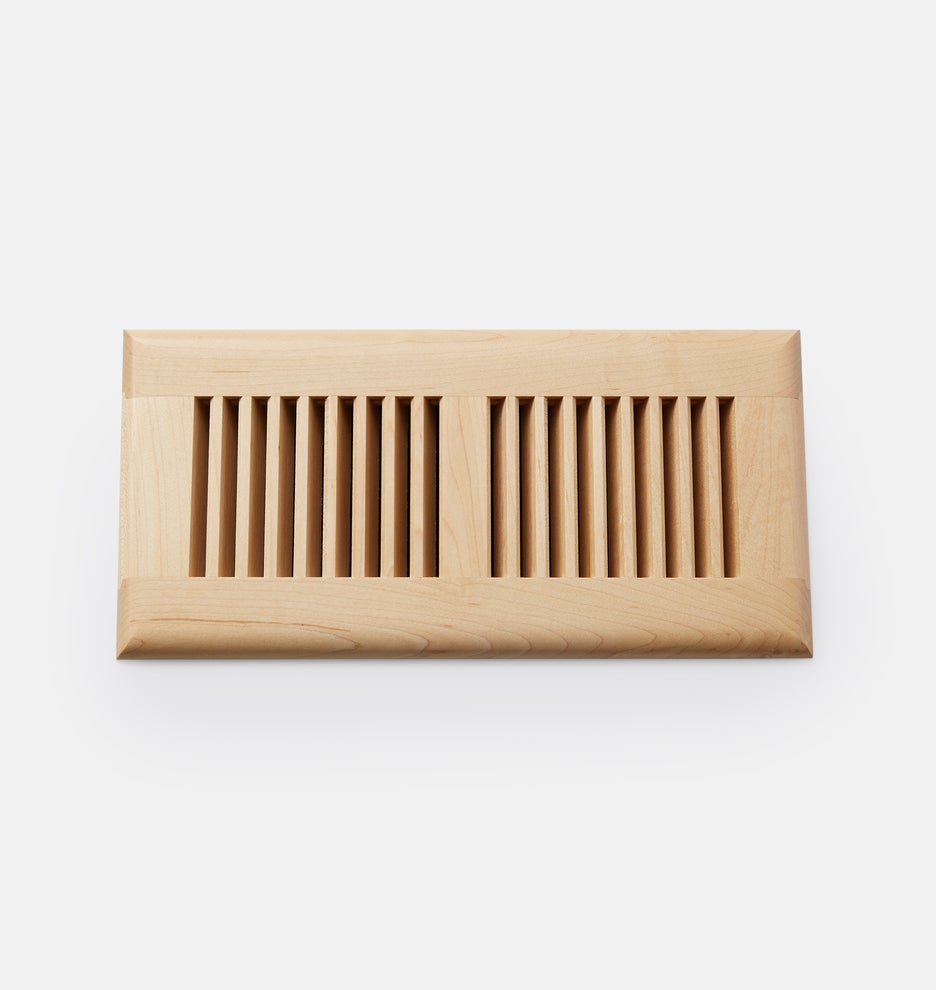 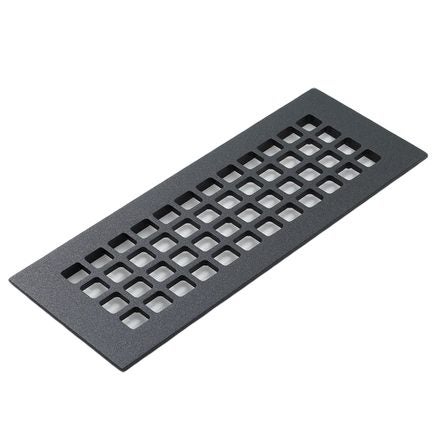 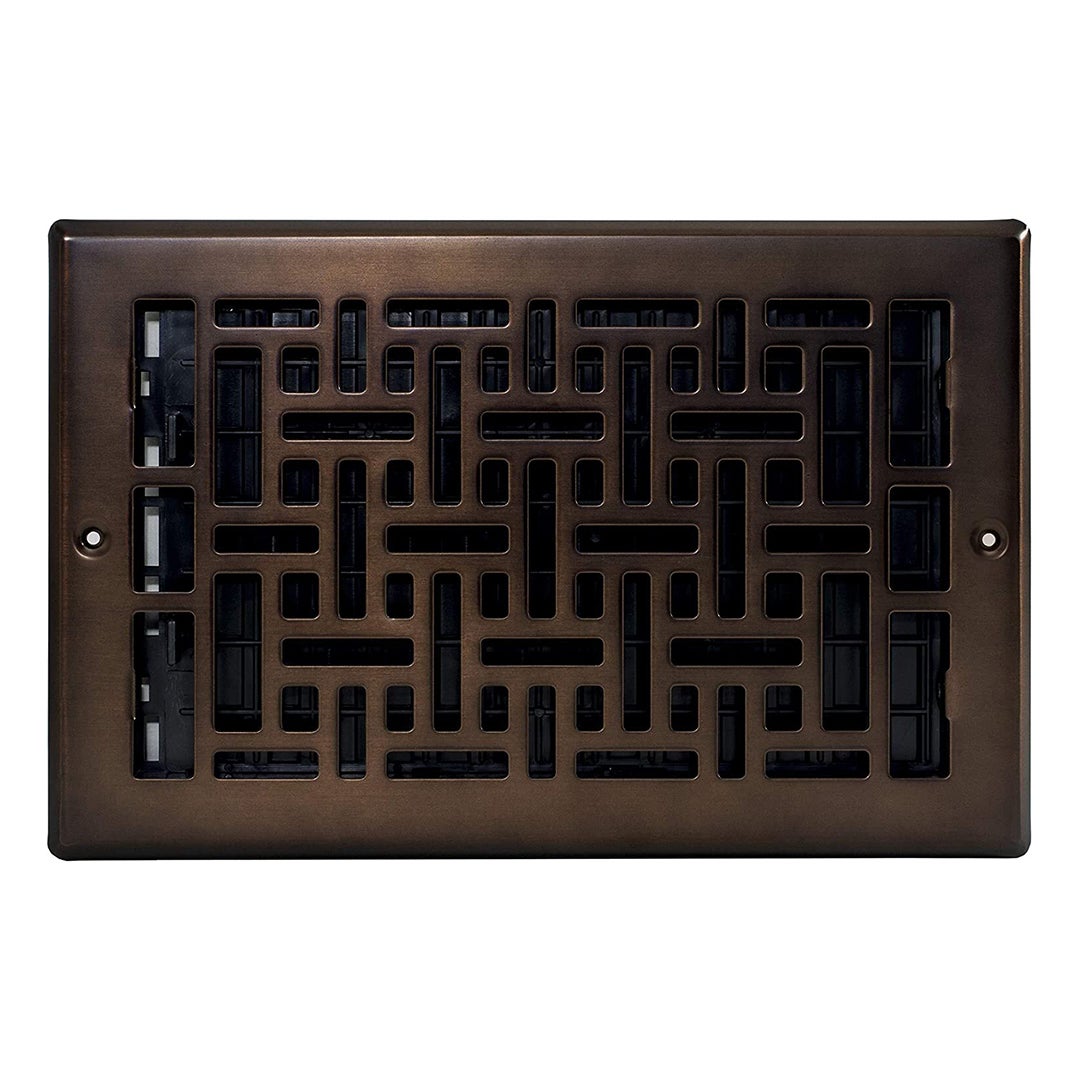