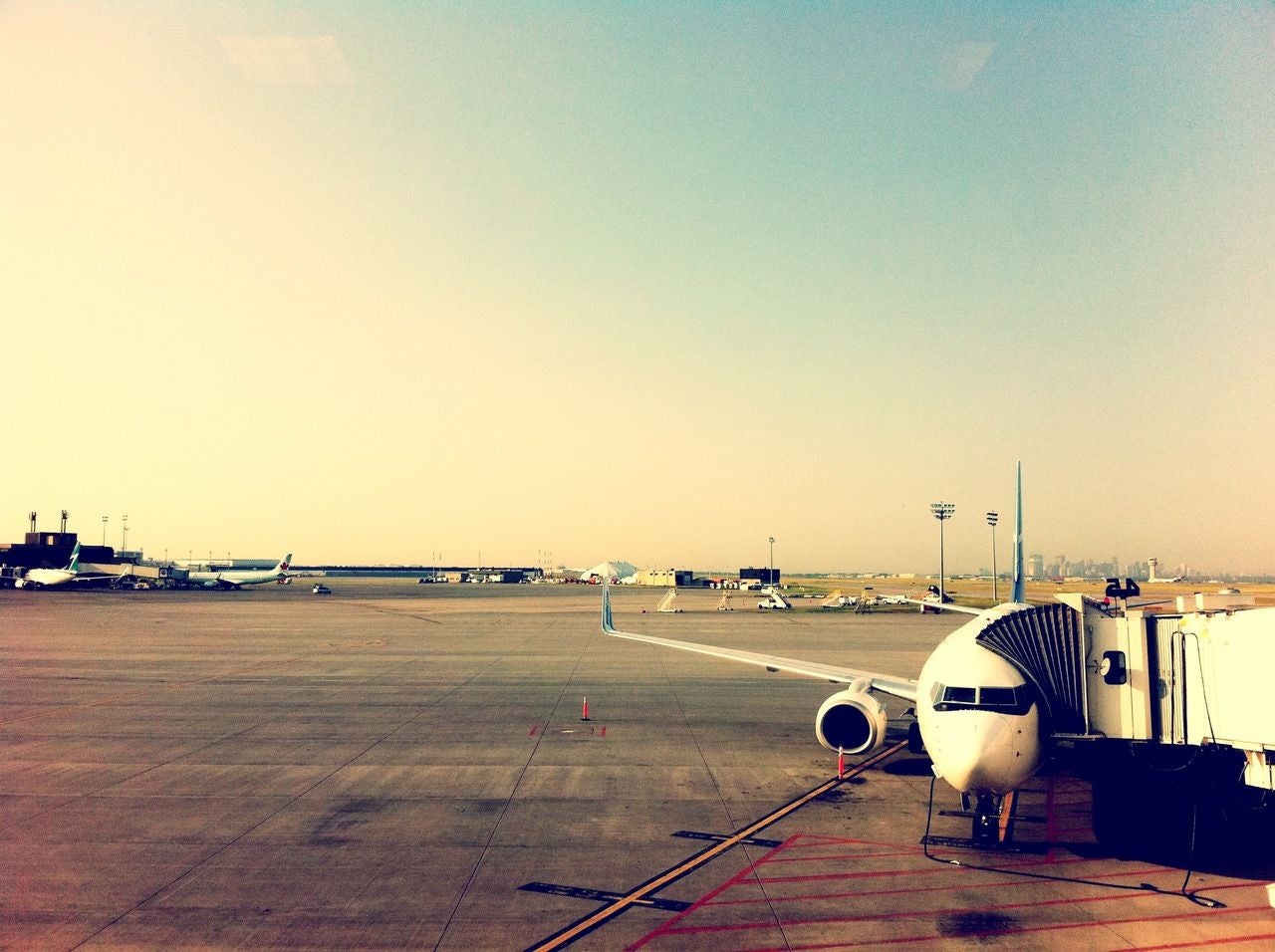 Sure, the cold weather is here (for a while), but don’t let the winter blues set in too deep. January’s all about resolutions and setting goals for the year ahead—which includes adventures and travel to unknown places. Here, we’ve rounded up eight (budget-friendly + round trip!) destinations to escape to in the dead of winter – or whenever you’re ready to. Happy travels!

los angeles If you didn’t get any fun in the sun this holiday season, we’ve got some good news for you. Starting the week of Jan 16th, tickets from NYC to LA are less than $300. Say hello to naps on the beach, rooftop cocktails in the heart of Downtown LA, and the best tacos you’ve ever had.

london Right now might be the best possible time to book that trip to the UK you’ve been dreaming about. With tickets coming in at less than $550 from the East Coast, who said the start of a New Year only had to be about resolutions? Make it a goal to travel to the UK and see (and taste) some of the best English delicacies.

paris Not much goes into convincing anyone to jet off to Paris. With sights like The Louvre, Versailles, and the iconic Eiffel Tower, Paris is a no-brainer. Plus, with tickets (starting in mid-February) at $600, escaping to a European adventure is easier than it seems.

toronto Craving a weekend getaway but not sure where to head? We’re thinking Toronto. With tickets for less than $200, a weekend in this Canadian metropolis begs for artisanal dinners, a stroll through St. Lawrence Market, and perhaps a ferry trip to the Toronto Islands.

rome ‘When in Rome’ might be the old saying, but it’s time you made some serious memories in beautiful Italy. Trade in a spring road trip for a getaway to explore the Colosseum, Pantheon, and St. Peter’s Basilica. From now through March, book a trip for less than $650.

cancun A tropical vacation (reading on the beach included) is everything we’re craving as of late. Book a trip to Cancun for some fun activities like snorkeling, visiting ancient Mayan ruins, and tasting some of the best Yucatanean food. All for under $400, round trip!

frankfurt If you’re a city dweller at heart, you’ll love the culture and diversity of Frankfurt. Pegged as “Mainhattan,” Frankfurt’s a hotspot for sightseeing, commerce, and mouthwatering eats. Cash in on a European holiday for less than $700, when you book before March.

manchester So you love the UK, but would never call yourself a conformist – meaning you’d much rather explore cities other than London. Opt for a trip to Manchester, an industrial city a bit north of London, where geometric architecture, quirky festivals, and cozy coffee shops abound. Book a wintry getaway for less than $750/person.