An inside look at Matylda Krzykowski's latest curated exhibition, Room With Its Own Rules. 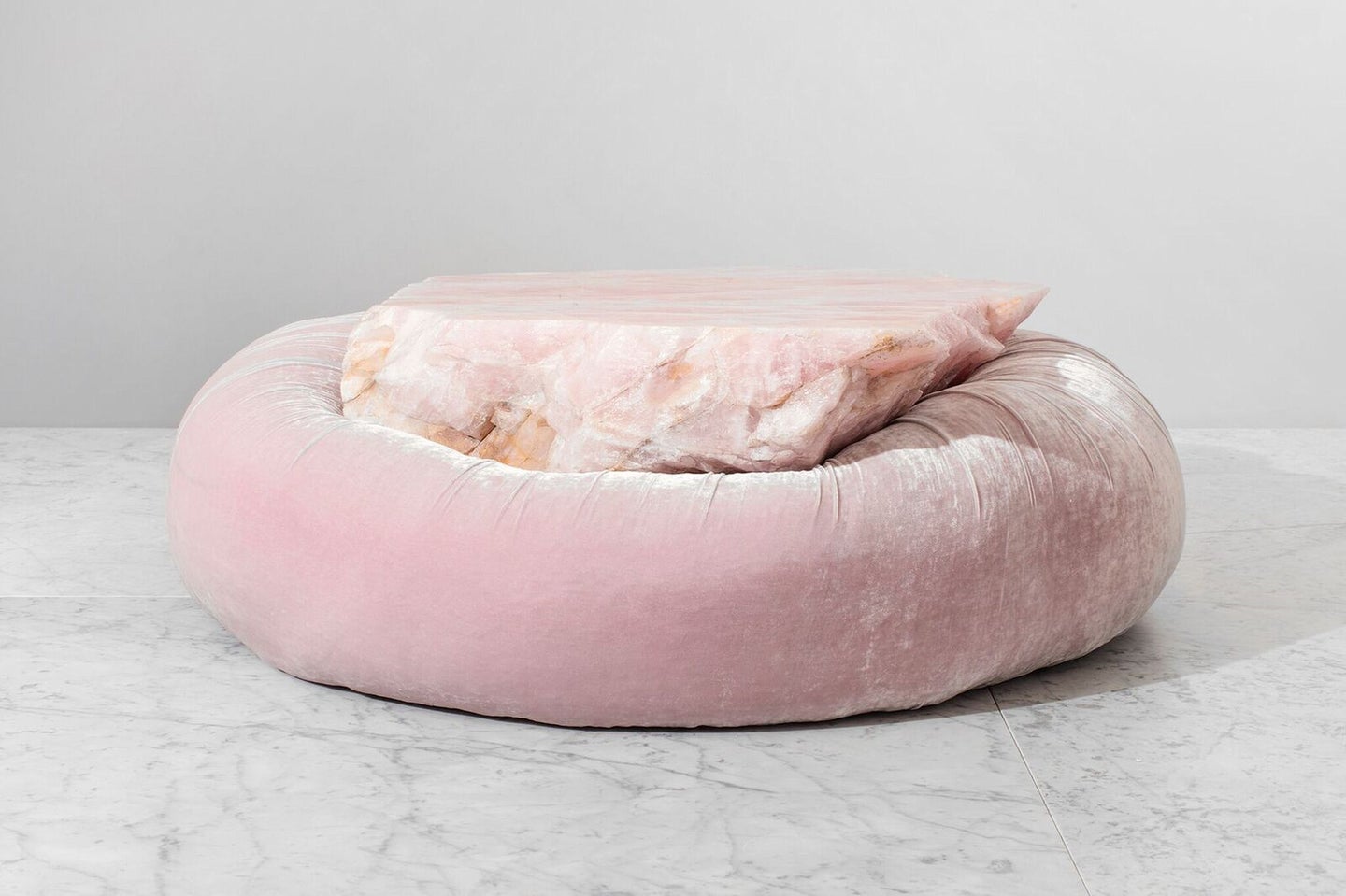 Design month is in full swing in New York City, and there are not one, but two new shows featuring work from all women designers. Last week saw the opening of Egg Collective’s Designing Women exhibition and Chamber gallery’s “Room With Its Own Rules,” curated by Polish-born designer Matylda Krzykowski. It’s the fourth and final chapter of her Collection #3 series, and it features one-of-a-kind and limited-edition works done exclusively by female designers, artists, and architects.

The current collection sought inspiration from a Richard Hamilton piece entitled Just what is it that makes today’s homes so different, so appealing?. The result was a series of works that emulate the materialistic consumption of common household objects and desired pieces, melded with creating a sculpturally functional detail.

“Explores symbols of femininity and the power of lipstick as a tool and a weapon.”

“Room With Its Own Rules” is an example of what is clearly not yet happening. It presents a parallel, post-patriarchal reality in which an all-female show is a normal phenomenon, rather than a specially planned “affirmative action.” – Matylda Krzykowski

advertisement
Art Lovers Are Flocking to Cabo, And Here’s Why