just in time for the oscars. 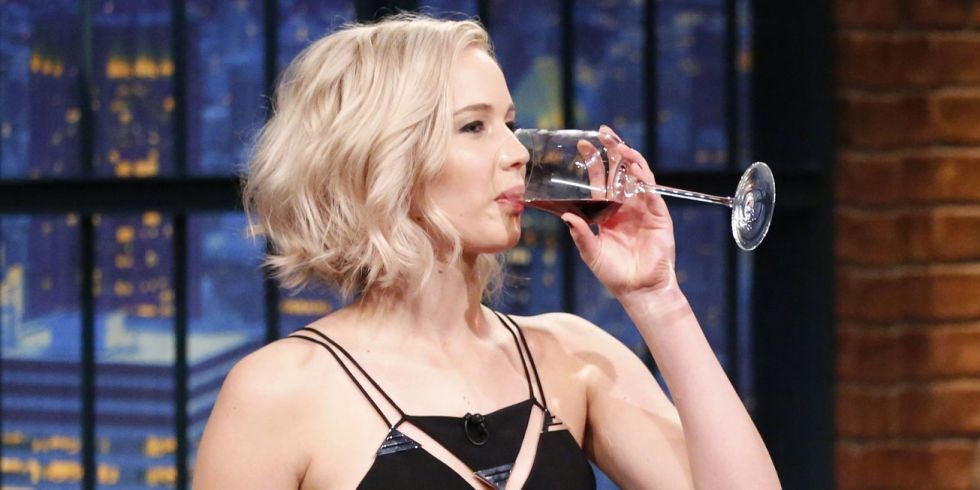 Rather than make a drink inspired by the Oscars this year, celebrate the stars of the show — the actors and actresses who entertain us, always.

Here are a few of our favorite cocktails inspired by Hollywood stars.

Let’s start the list off with a cocktail inspired by a former Oscar winner and 2016 nominee, and fan favorite, JLaw. Jalapeño infused tequila, freshly squeezed grapefruit and lime juice and orange Curacao come together to create a spicy beverage, reminiscent of the actress’ firecracker attitude.

Honoring the 2016 nominee for Best Actor is a unique take on the Bloody Mary. In order to make the “ghost mix” required for this cocktail, you will need to make a killer Bloody Mary mix, let it sit overnight and then strain it to obtain a thin red liquid. It’s not too complicated, but you will need to plan ahead if you want to make this for your Oscars party.

Alright, so technically Ernest Hemingway has nothing to do with making movies, but several of his works have been adapted for the big screen — a good enough reason to celebrate this famous author and mixologist with a cocktail. This daiquiri is light and citrusy — leaving you wanting more.

This tequila packed cocktail is the perfect dedication to the Casamigos Tequila creator and beloved actor George Clooney. With no less than three liquors included in this orange creation, this celebrity-inspired beverage is the safest win you’ll bet on all night.

It is no surprise that the 19-time Oscar nominee and 3-time winner of the prized Academy Award has a cocktail inspired by her work in the film industry. The cocktail itself is described by its creators as “playful, smooth, classy.” Basically, it’s got a whole lot of alcohol and looks fancy.

Named in honor of the late actress, the Taylored Black Russian combines Kahlua, Absolut Vodka and Hershey’s chocolate syrup to make an unusually delightful cocktail. Rumor has it, this recipe was the actress’ personal favorite.

This cocktail combines London Dry Gin with ginger and lime juice. Of course, don’t forget the “crown” of Fernet Branca to top this cocktail off. Strong and fancy, this drink will be a hit at any viewing party.

This cocktail was created in honor of the famed actress-turned-princess Grace Kelly. It is rumored that the bartenders in Monaco celebrated the marriage of their prince to the beautiful Grace Kelly by serving a new drink in her honor. Dubbed the Princess Cocktail, the pale pink drink looks and tastes wonderful.

Everyone’s favorite Hollywood sweetheart gets her very own cocktail, of course. Two parts strawberry vodka, two parts cranberry juice, and a splash of half and half come together to make a fruity beverage perfect for any Oscars viewing party.

Where would Hollywood be without Bill Murray? Bored, probably. This inspired cocktail combines lighthearted flavors like pineapple and lime with Campari and Cruzan Blackstrap Rum, which exemplifies the actors versatility and ability to transition from comedies to more serious roles throughout his career.