From a pro organizer who has handled dozens. 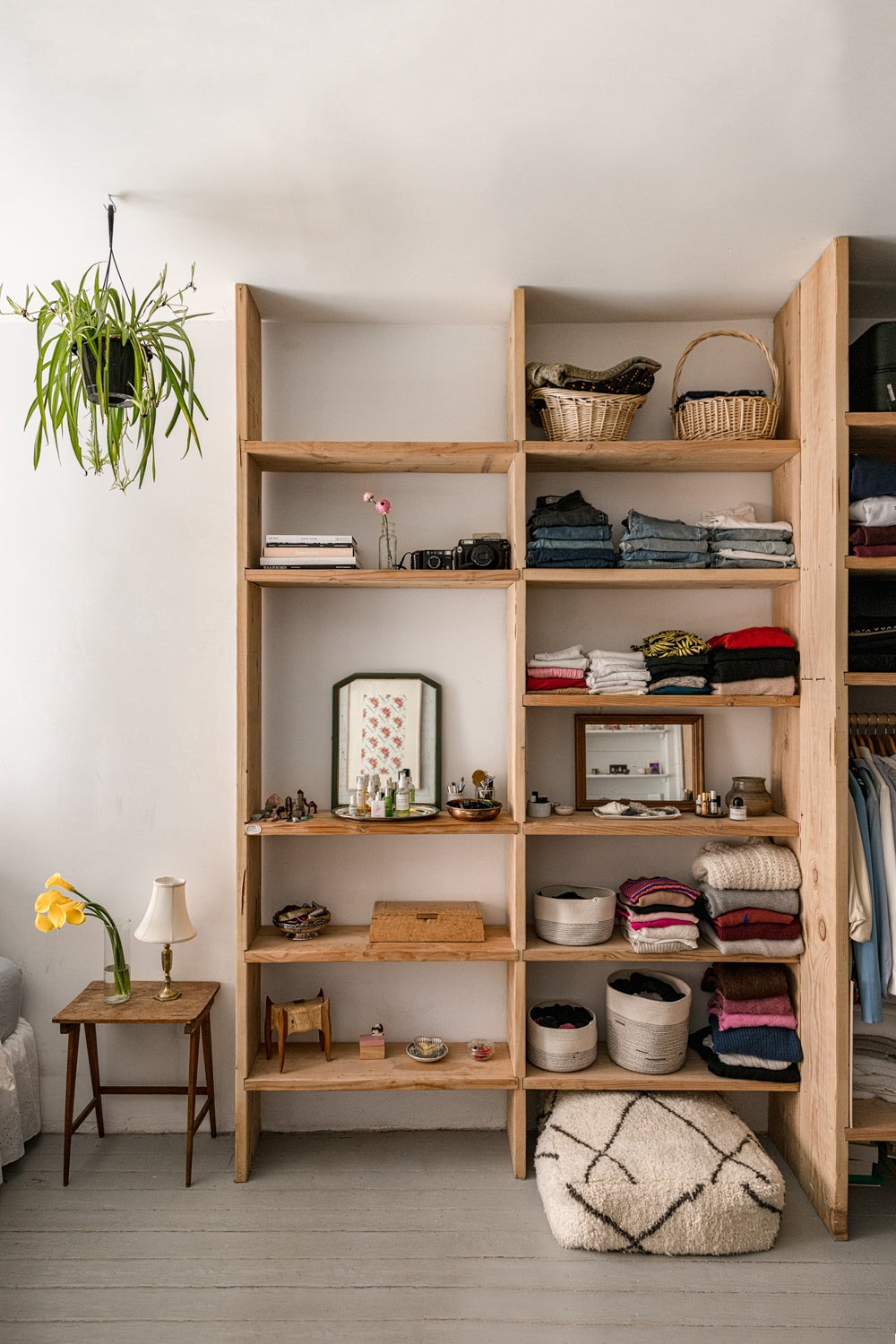 Between April 1 and September 1, 80 percent of Americans move into a new space—from recent grads swapping dorms for their first apartment to those looking to make the most of the reliable weather. If you’ve previously had to grapple with fitting all of your belongings into a handful of boxes, coliving company Common is here to help by partnering with professional organizer Caroline Solomon. Follow her dos and don’ts, and packing (and unpacking) all your necessities will be as pain-free as possible—even when that means narrowing down your mug collection.

While going full Marie Kondo prior to a big move may feel like common sense, Solomon says decluttering in preparation for packing needs to go deeper than weeding out the items that don’t spark joy. “Put aside the part of your brain that holds onto those ‘just in case’ items, and focus on what you reach for on a daily, even monthly basis,” she explains.

So while the immersion blender you bought for one soup recipe may seem to have a future of usefulness, if you haven’t pulled it out in three months, it may be time to part ways. “We can all stand to lose a few mugs along the way,” Solomon says, laughing.

Don’t: Stuff It All In

It may be tempting to overload every box full to the brim, saving the amount of stuff you actually have to transport, but Solomon insists that technique is a recipe for disaster. “Limiting the categories will make unpacking that much easier,” she says. “It just means to not throw in extra books with the bath towels.”

For fragile items and kitchenware, use any extra space to add more protective padding. Solomon cuts down on waste by wrapping glassware and padding small appliances with hand towels and that day’s newspaper.

Do: Set Aside a Priorities Box

Solomon suggests setting aside a box or two of things you’ll need right away—think: bedsheets, coffee maker, bath towels, and silverware. No one wants to finally chill out at the end of a long moving day only to realize that their beloved bathrobe is somewhere at the bottom of a pile of wardrobe boxes.

To keep all of that cardboard organized, Solomon recommends color-coding each box’s label by room. “Our brain gets overloaded when writing down more than four categories,” she explains. “And then we just get kind of lazy; color allows for immediate recognition.”

Whether it’s due to anxiety or excitement, a common gut reaction to signing a new lease or closing on your dream home is to start preparing right away. However, in order to maintain a high morale until the very end of this stressful time, Solomon recommends not starting to pack or organize until a maximum of three weeks out. “You have to be aware that you’re still living in your old place,” she says. “Even if your mind has moved on.” No one wants to live in a warehouse-like living room for months on end. The most difficult part of moving season should be parting ways with your college alumni coffee mug, not keeping up your routine while looking forward to your new digs.