Mishaps only added to the excitement. 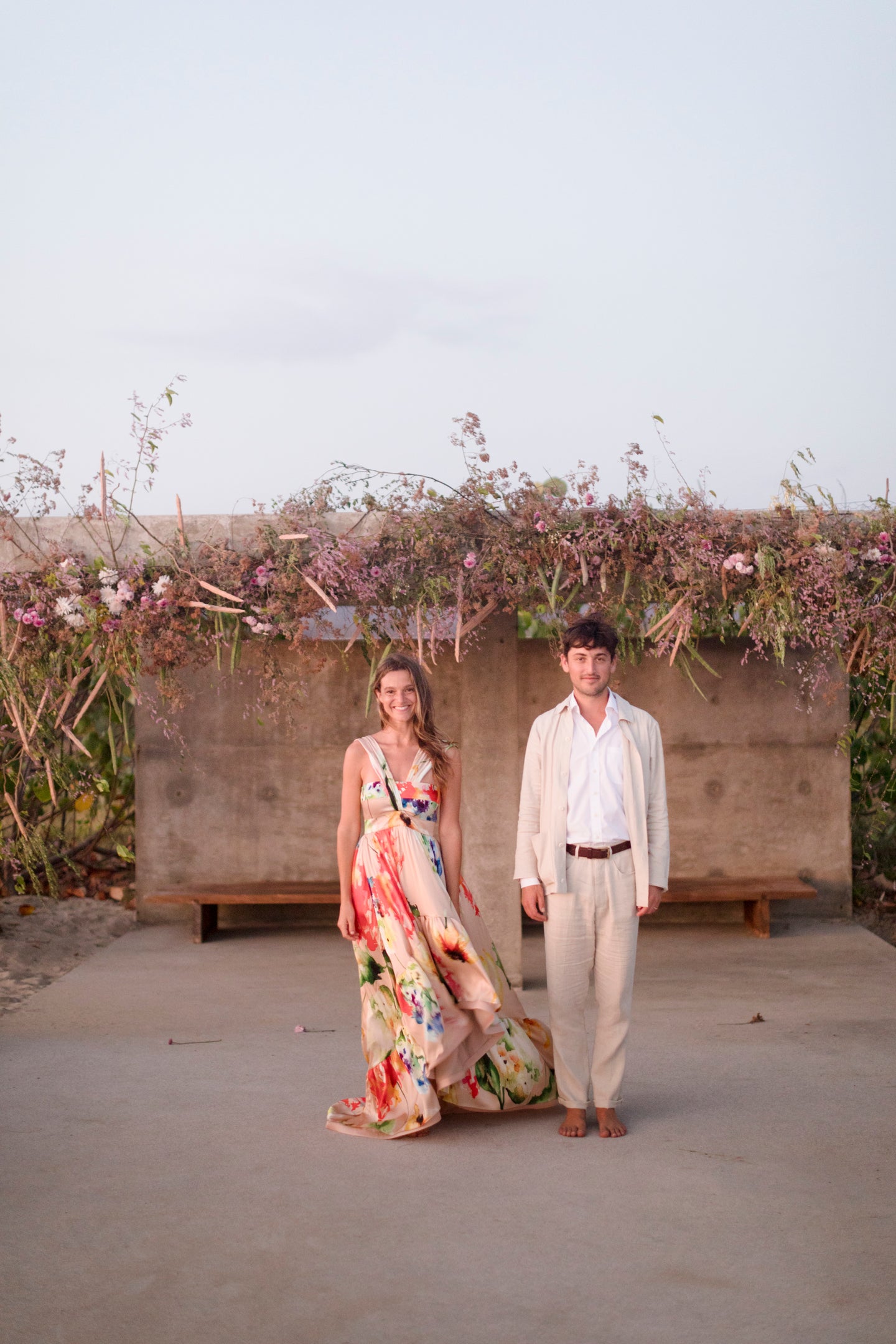 Hardly anything went smoothly at the Mexican wedding of designers Caroline Z. Hurley and Alex Crane. And they wouldn’t have had it any other way.

The couple’s style permeated every detail; the bride bought her gown on impulse just days before the ceremony, and the groom wore a suit and shirt from his eponymous clothing line. Caroline hand-painted Oaxacan fans to serve as table markers for guests. “Painting is honestly one of the most relaxing things you can do,” she says. The tables were set with a chenille runner, designed to mimic rain rippling on the ocean, from Caroline’s collaboration with Schumacher, and each place held a laser-cut menu inspired by a brushstroke pattern she painted.

On a work trip to Mexico in 2016, Brooklyn-based textile designer and artist Caroline Z. Hurley fell in love at first sight— with her wedding venue. After meeting with Oaxacan artisans, she road-tripped down the coast to Casa Wabi, an artist residency. “It felt so expansive,” says Caroline. “I knew I wanted to go back in some way; I just didn’t know how.”

The answer to that question came two years later, in August 2018, when her boyfriend, designer Alex Crane, proposed on a vacation to Orcas Island, Washington. Back home, Caroline sent a cold email to Casa Wabi, discovered the owners were in Brooklyn, and met them for coffee. They were happy to hold her wedding at Casa Wabi—if it could be in February 2019, the only window between residencies. Which left just five months to plan. “It was that or wait two years,” she says.

After five years on-again, off-again, the couple—who met when Alex became Caroline’s first-ever intern in 2013—didn’t want to wait any longer. They booked February 16, 2019; invited 97 guests; and embraced the concept that inspired the hotel, wabi-sabi, the Japanese idea of beauty in the imperfect. “It worked in our favor because there were so many malfunctions,” says Caroline, laughing. First, several rental companies refused to drive the treacherous dirt road leading to Casa Wabi. Then the sound guy—dressed in loud Bermuda shorts—“sat next to the officiant the whole time with a million bright orange cords plugged into the ceremony backdrop,” Caroline recalls. And the only person who could sing the Beach Boys’“God Only Knows” for the pair’s walk down the aisle was the lone American living in town, whose rendition was so bad, guests assumed it was a joke.

The mishaps only added to the excitement, and somewhere between a rehearsal-dinner talent show and a post-reception beach dance party, Caroline’s mother walked her down the aisle—along with some local dogs. The bride wore a floral gown by Silvia Tcherassi, then changed—twice!—into white lace numbers that had belonged to her Sicilian grandmother. The groom’s aunt officiated, and his sister, singer-songwriter Rozzi Crane, sang Fleetwood Mac’s “Gypsy.” “She was the most powerful part of the ceremony,” Caroline insists. But the entire weekend was pretty damn near perfect, imperfections and all.

The groomsmen wore Alex Crane suits hand block-printed by Caroline. Post-ceremony, the bride was all smiles flanked by her freshly minted mother-in-law, Carla Crane, and sister-in-law, Rozzi Crane, and wearing a dress that had belonged to her grandmother. During the Thursday welcome party, guests gathered in the concrete observatory on the grounds of Casa Wabi. It was the kickoff for three days of seaside celebrations. 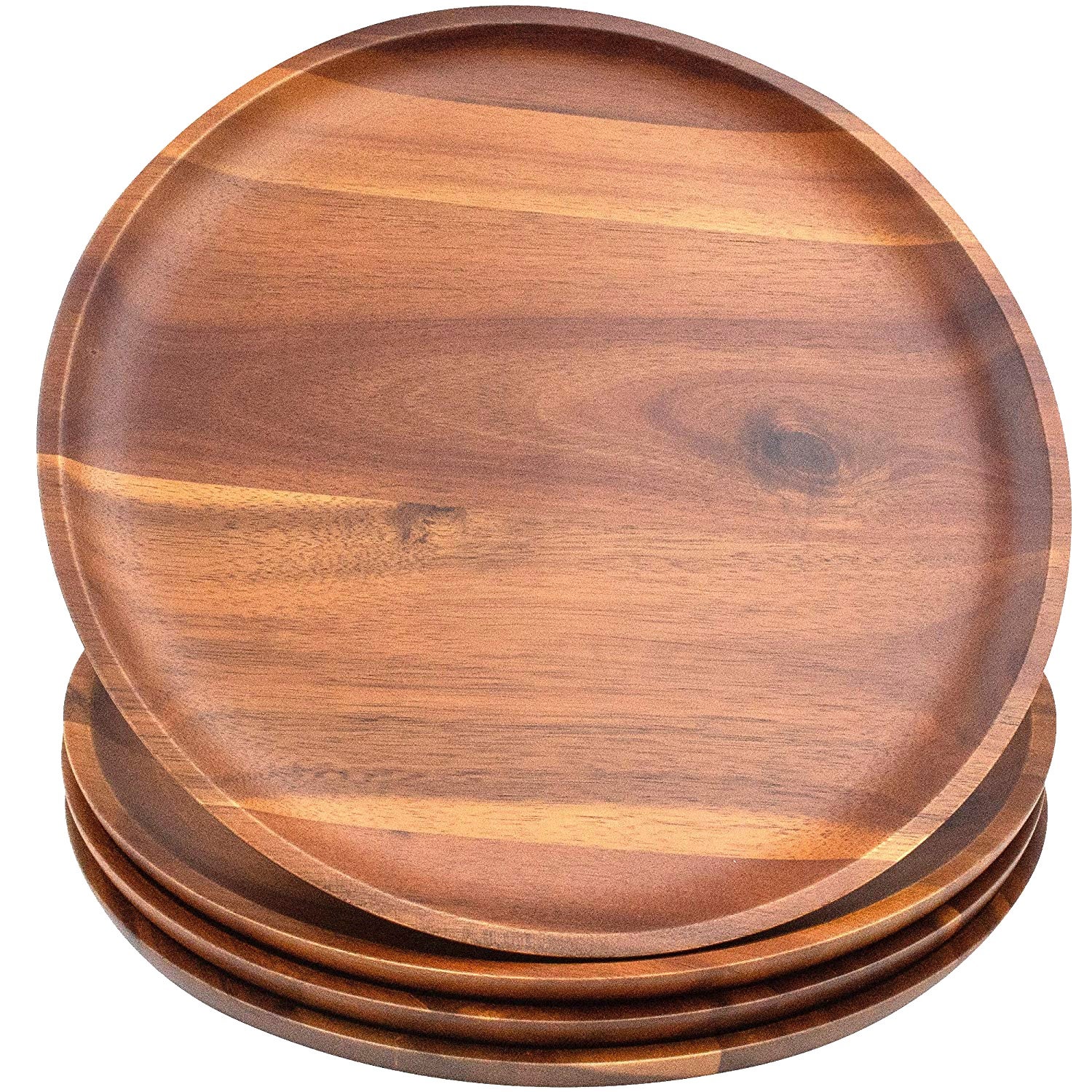 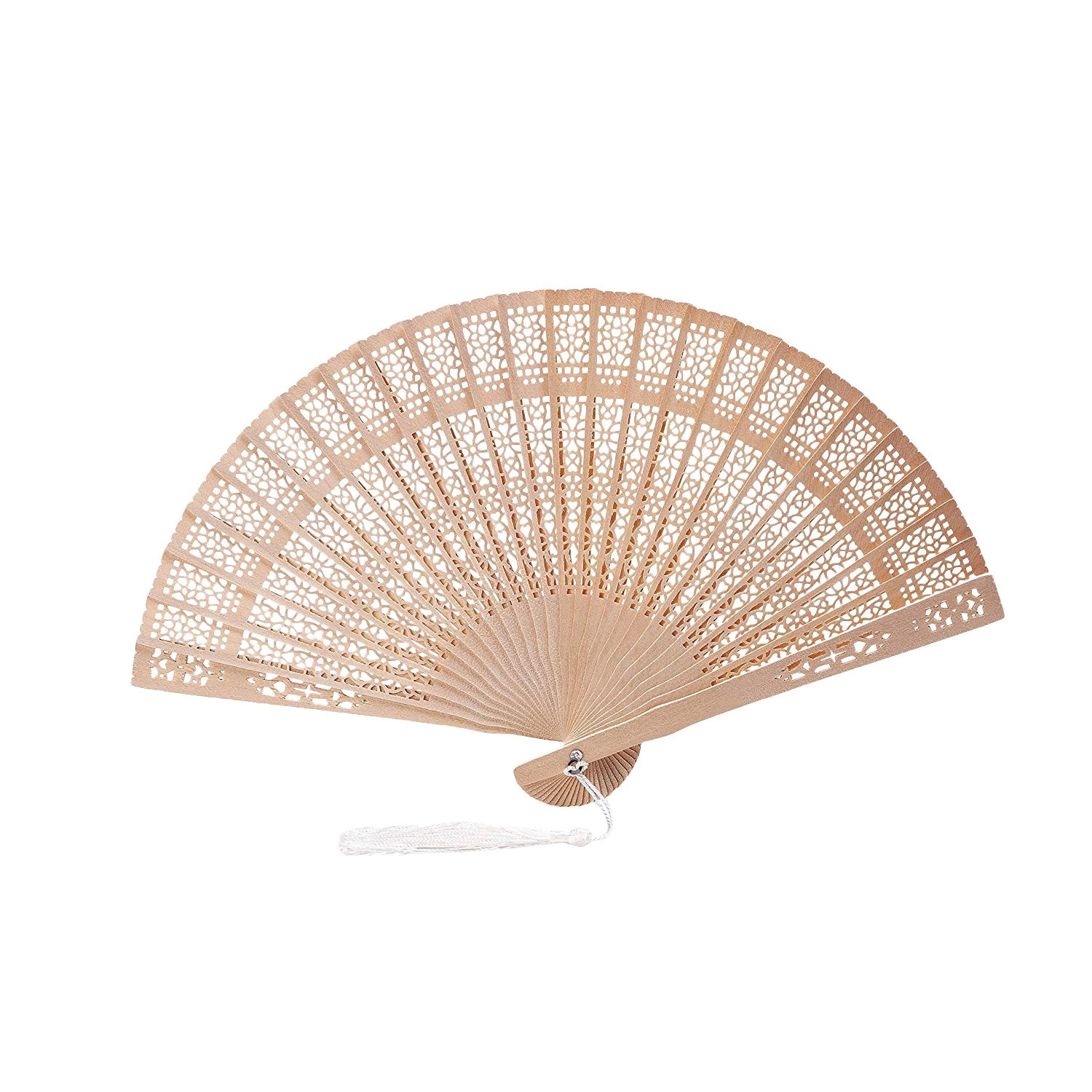 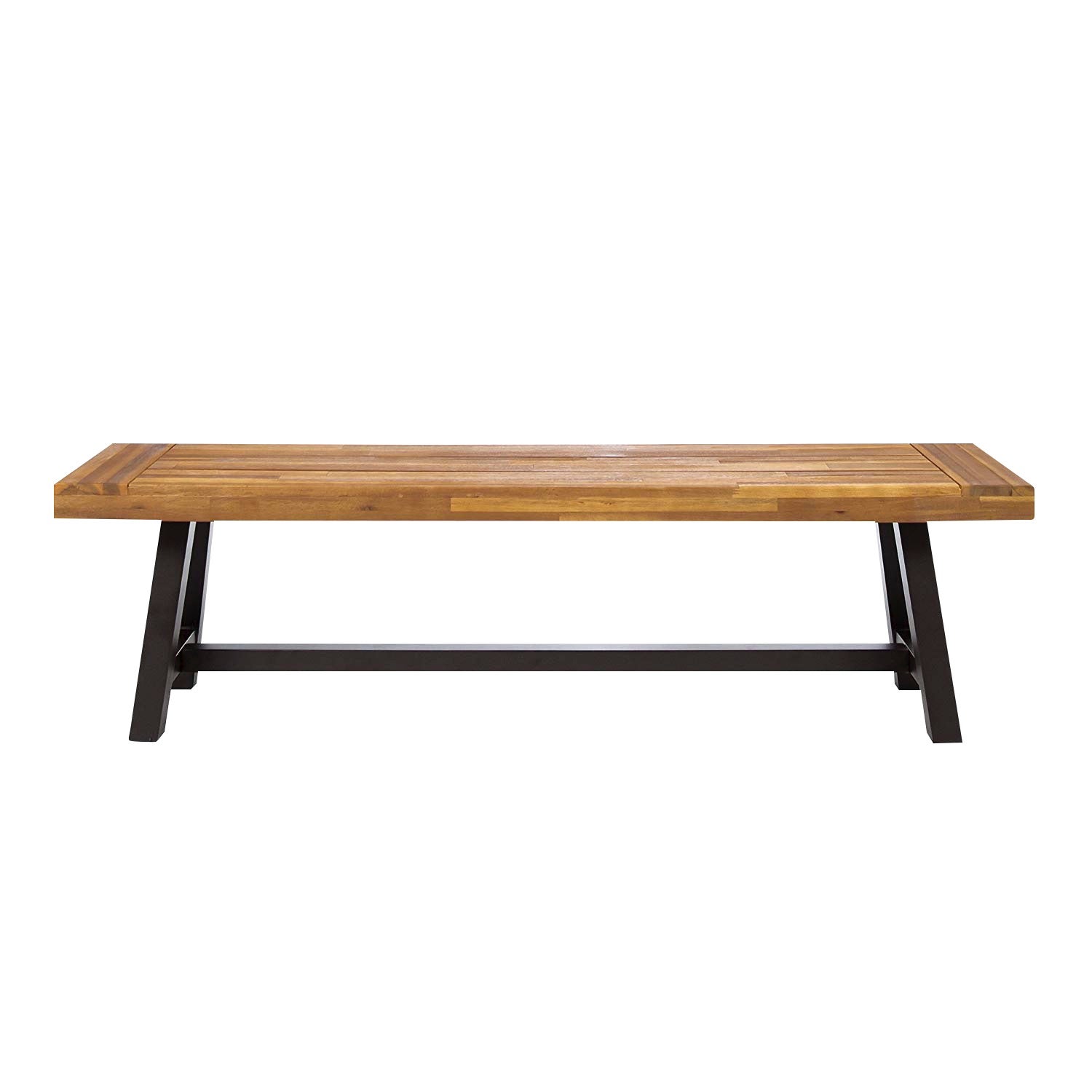 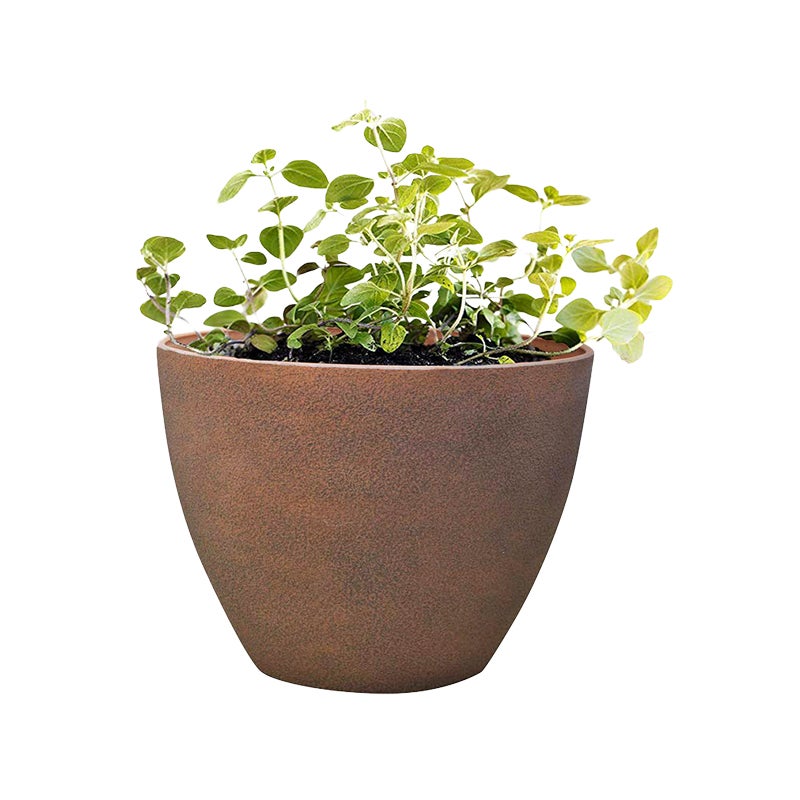