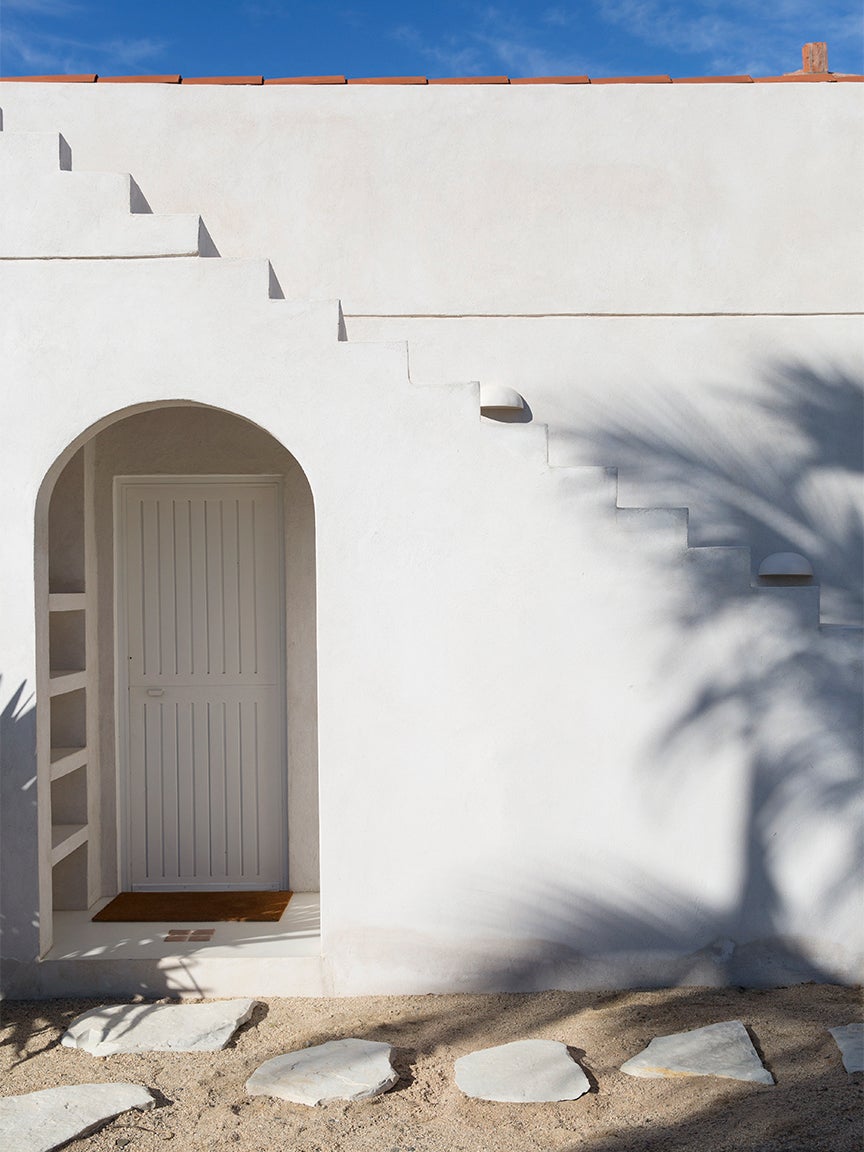 All the decision-making that goes into new construction can be decidedly overwhelming, especially when you are your own project manager. It’s even trickier to navigate when you’re hundreds of miles away. “It’s really invaluable to be on-site,” says Alex Boudreau, who recently designed a vacation home in Todos Santos, Mexico, for her relatives, doing much of the work from her apartment in Brooklyn. Boudreau’s biggest piece of advice for anyone starting from scratch? Don’t adhere to a deadline if you can help it. “Take it slow so you’re able to absorb, communicate, and really think about what you want,” she says. “When you rush, that’s when you end up with something that you end up eventually redoing.”

Building a home from the ground up has its definite pros. For one thing, the sky is generally the limit. From the shutters to the sinks, everything in Boudreau’s Todos Santos getaway is meant to meet the needs of her family. Still, the process didn’t come without its challenges. Ahead, the designer shares some of the biggest lessons she learned and the small design risks she took along the way.

Factor In Light From the Get-Go

Sunlight fueled Boudreau’s blueprints. “You want to know where all your windows are going to go before the walls,” she says. The designer had an upper hand: For a year, she observed the property from a nearby guesthouse before breaking ground. “It gave us the opportunity to live through all four seasons,” she says. She noted where the family could experience the best sunset views, where her mom would most enjoy her morning coffee outdoors, and where they’d eventually want to put loungers by a pool. As far as the interior went, this dictated where she placed windows, as well as the two terraces. The veranda that faces south is drenched in bright light in the mornings, making it an ideal spot for hanging out in the evenings. The north terrace, on the other hand, is better suited for working in the afternoon. She tweaked the pitch of each roof to accommodate how much shade and breeze they’d want.

By the time the dishwasher had arrived, the house was in its final stages of coming together. The concrete counters had been poured and the space had just been cleaned. The problem was, the appliance wouldn’t squeeze into its slot. Boudreau and her builder had to backtrack and file the surface down on-site, resulting in a dusty mess. “There was concrete flying everywhere,” recalls the designer. “It made me think a dedicated appliance meeting (not a common thing) would have been helpful in this case. Your builder should know what you’ve purchased.”

Get as Specific as Possible

A sink smack-dab in the middle of an entryway might seem like an odd thing, but the centrally located addition accommodates the everyday needs of Boudreau and her family. (It’s a great place for watering plants and hosing off sandy toes.) “It’s a few feet away from the bar; it’s in between the kitchen and living room; and it’s a straight shot from the pool,” she explains. “You can reach it from everywhere.”

Teach Yourself How to Visualize Digitally

Bourdeau never went to architecture school or learned how to make 3-D models, but that didn’t stop her from finding other ways to mock up renderings. In the process of building this home, she taught herself SketchUp to create virtual models. “I notice things like, Oh, wow, this house is really tall,” she says. Boudreau mapped out the tile floors in Photoshop, while AutoCAD came in handy during the decorating process when she wanted to get a sense of the scale of pieces.

Do Things Your Way

The squiggly balusters are Boudreau’s own invention. “Sometimes you’ll see a wave with two straight rods or a wave every six poles, but you never really have that commitment to the wave,” she says. “I thought, why aren’t we just going all the way?” The iron bars are a small reminder that following your gut pays off.

Take the Climate Into Consideration

Boudreau took her time designing the shutters—a vital part of any tropical home. She didn’t love the look of traditional hurricane ones, so she had hers custom-made out of wood and treated them so they don’t warp over time. She raised the thresholds of the doorways so no water could come in and had screens installed to ward off mosquitoes. “The salt eats away at everything, so embrace the patina,” she says. It’s helpful to remember that some things are always out of your control. 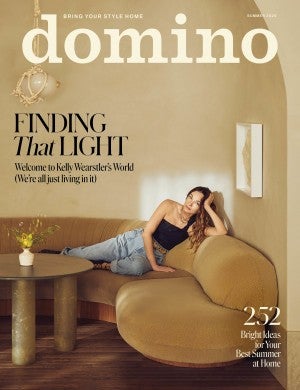