What Exactly Is Boxing Day—& Do You Make Yours Special?

So today is Boxing Day—but what does that mean? Where does the holiday come from? What’s happening here?!?! Chill for a moment and read on to find out. 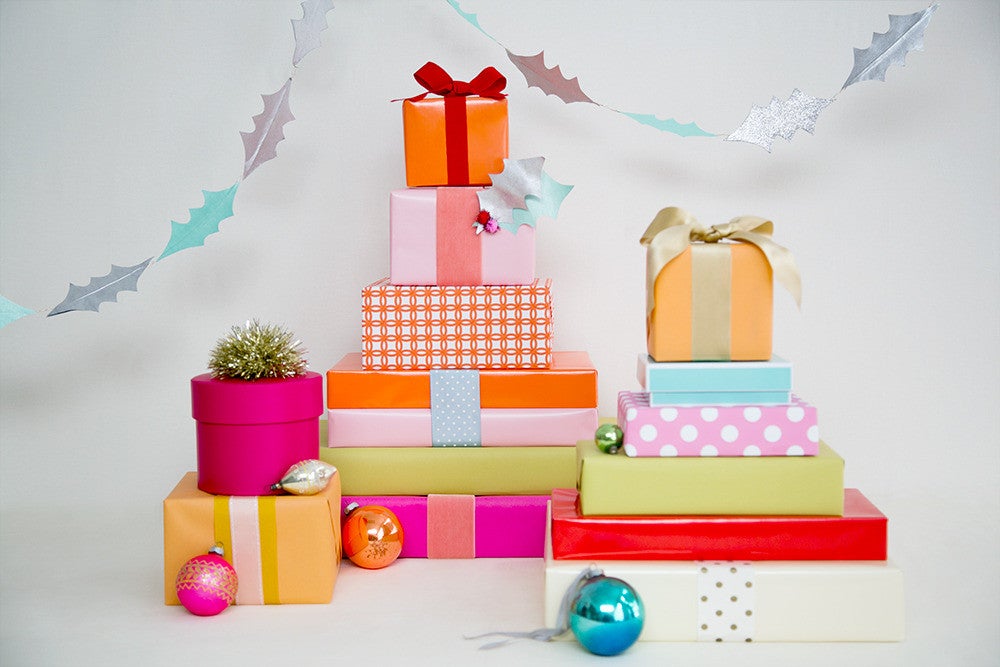 It’s Boxing Day, everybody! It’s that time of year when we gather ‘round and festively…box each other? No. Put things in boxes? Erm, not really. Look back on all the famous boxes we said goodbye to this year? This is also incorrect.

Look, it’s perfectly alright if you don’t actually know the meaning of Boxing Day, its proper celebration, or historical beginnings. After all, it’s a holiday native to the far off, foreign lands England, Canada, and other British Commonwealth nations. Not only that, but even the strange, magical inhabitants of those mystical realms rarely have any idea of its origins themselves.

The historical roots of Boxing Day can be traced back to the Middle Ages when churches would collect alms for the poor and needy following the holiday. Some historians believe this practice would come along with a metal box located outside the church for collecting donations. As with so many things in the Middle Ages, however, the provenance is murky. There may or may not be a connection with the Christian Feast of Saint Stephen which also falls on the 26th—again, murky.

Boxing Day gained more prominence sometime during the 17th Century. By then, it had evolved into the distinctly British custom of gifting tradespeople and other professionals money or presents on the first weekday after the Christmas holiday. Think of it as a day dedicated to tipping your mail-person or doorman (things you should totally do if you haven’t already), with the caveat that mail-persons and doormen didn’t actually exist in the 1600s.

Instead, you’d doll out boxes filled with small amounts of money, food, and simple gifts to your house servants as thanks for their year of toil and for waiting on you during the holiday instead of, you know, celebrating it with their families. In time, this bled over to gifting your baker, banker, tailor, and so on. After the Industrial Revolution and the development of proper professional jobs as we understand them, employers began to extend this to their staff.

In time, Boxing Day became what the British call a “bank holiday”, or what we in the U.S. call a “national holiday”—that is, a day off when most professional services (financial and government ones in particular) don’t operate. Thus, a time for collecting alms for the needy evolved into a post-holiday holiday.

Currently, some members of the Commonwealth celebrate Boxing Day by doing what they did before Christmas—shopping. Retailers mark down any inventory not sold in the buildup to the holiday and shoppers come out in force to take advantage of the sales. With huge discounts, special offerings, and 12 a.m. store openings, it’s become somewhat like our own post-Thanksgiving “Black Friday”, except for the fact that shoppers tend to be grabbing goods for themselves instead of gifts for others. Clearly, there’s a lot to like here.

And so, what should you be doing to commemorate Boxing Day 2016? Well, if we may be so bold, we suggest you grab one of the many remaining goodies from our boxing day sale where you’ll save up to 50% on things strictly for yourself. Enjoy the deals and happy Boxing Day!