It Turns Out, This Is the Best Time to List Your Home

Get the biggest bang for your buck. 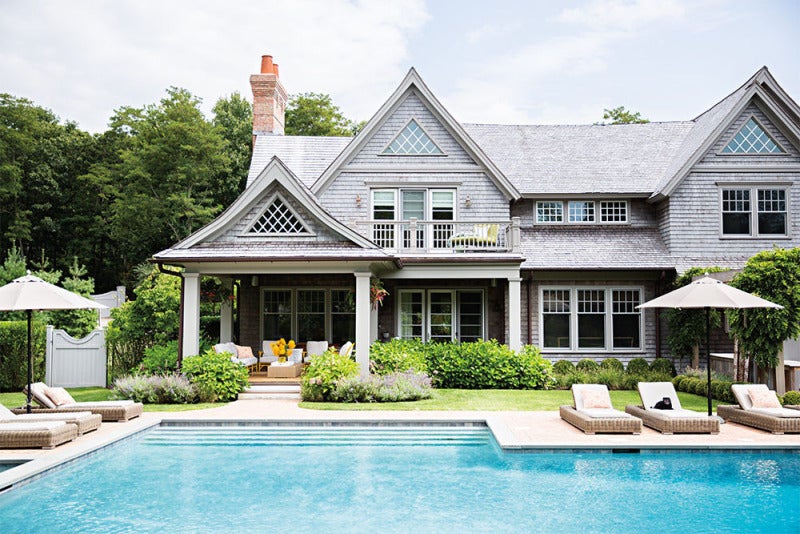 If you’re thinking about selling your home, you’ve likely done a lot of research. You may have questioned which paint colors attract buyers, how much selling a house will actually cost you, and when is the best time of year to list a property. While a 2018 Zillow report suggests May is the most profitable month to list a house, new data proves otherwise. According to a recent study by real estate site realtor.com, the best time to list your home is actually the first week of April—in other words, right now. If you’re itching to get rid of your old place and move on fast, there’s no time like the present.

Researchers analyzed the 50 largest real estate markets in the U.S. and found that March 31 to April 6 is the prime time. During this week, homes are listed for an average of 6 percent more and receive 14 percent more views than other times of the year. While the report acknowledges that home prices are the highest during June (which accounts for past reports that favor early summer as the best time to list a house), sellers face less competition during this particular week.

“Sellers have to think about competition in a way they haven’t before,” said realtor.com chief economist Danielle Hale in the report. “Getting ahead of other potential sellers could be even more of a bigger advantage this year, given market conditions.”

With these new findings in mind, here are a few other ways to get the biggest bang for your buck when selling. After all, moving is stressful enough without having to worry about losing out on a deal.

According to the 2018 Zillow Group Consumer Housing Trends Report, homes listed on Saturdays get the most page views in that first week, which is crucial if you’re on a time crunch and need to get as many eyeballs on your home’s listing page as possible. As for the worst day to list your home online? Tuesdays. They apparently get 20 percent fewer page views.

This is no longer just a The Rolling Stones song, as it’s also valuable real estate advice. According to a Zillow color analysis report from 2018, homes with front doors painted a shade of black (either a more subdued charcoal or a rich jet black) sold for an extra average of $6,271.

Certain features undeniably help your home sell for more. One such feature, according to a separate 2018 Zillow report, is a professional-grade appliance. Homes with chef-ready fixtures, like pizza ovens or prep sinks, purportedly sell for almost 30 percent more than their plebeian-fixtured counterparts.

See more real estate intel: The Best (and Worst) States to Live in for Quality of Life Millennials, Move to These States to Make More Money Here’s Where Everyone Will Be Moving in 2019