16 movies to watch this summer

Our favorite flicks of the season. 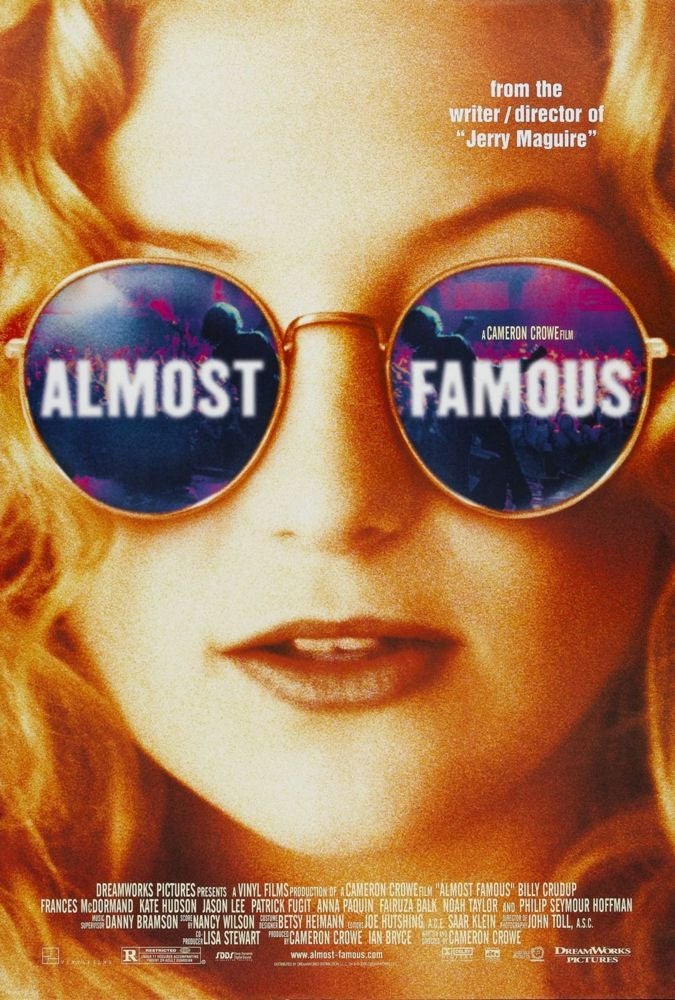 SHAG
Follow Carson, Malaina, Pudge and Luanne in 1963 down to South Carolina as they pile into the convertible and escape the realities of adulthood for just one more summer.

WET HOT AMERICAN SUMMER
A cult classic that centers around the last day of summer camp. Watch counselors and campers alike as they tackle the talent show finale and try to tie up various other loose ends.

THE PARENT TRAP
Annie and Hallie, two twins separated as babies, unexpectedly meet at summer camp. They trick us all as they switch places and try to get their parents back together.

DIRTY DANCING
It’s a classic summer romance. A young girl on vacation with her family decides to find her own adventure: with a hunky employee. Take a cue from the staff at Kellerman’s, and stay up late dancing under the moonlight.

NOW AND THEN
Decades after one memorable summer, four lifelong friends get back together to reminisce about when vacations meant biking to the lake, chasing boys, and spending lots of late nights in a tree house.

DAZED AND CONFUSED
The first day of summer vacation is often the best day, as evidenced by a young Matthew McConaughey and his friends in this small town. Antics range from the crazy to the downright mundane, but it’s fun to watch no matter what they’re doing.

THE SANDLOT
This group of neighborhood boys spends their summer lounging by the community pool, playing baseball and getting into mischief, especially when a very important baseball and a rather large dog get involved.

GREASE
Summer lovin’ happens so fast. Watch the Pink Ladies and the T-Birds (barely) finish out their senior year. It’s the classic Romeo & Juliet love story, only with classic cars and lots of gyrating.

VICKY CRISTINA BARCELONA
Two Americans give in to an enticing impulse: to spend a weekend with Juan Antonio in his small town of Oviedo. The summer plays out in a telenovela as Maria Elena enters the picture, and their romantic Spanish triangle becomes more complicated than ever.

I KNOW WHAT YOU DID LAST SUMMER
Four friends covering up the perfect crime: murder. Years later, their secret has been discovered and they fight to stay alive in this horror classic.

ALMOST FAMOUS
Fifteen year-old William becomes a “writer” for Rolling Stone and travels with band Stillwater and their biggest groupie: Penny Lane. Follow the band’s tour through the year of 1973 – with fur jackets, round shades, tape recorders, and many cigarettes.

BLUE CRUSH
Anne Marie gets up at dawn every morning in her North Shore, Hawaiian shack to ride the waves. Follow her journey from wannabe pro surfer to one of the best female surfers of the time.

NATIONAL LAMPOON’S VACATION
Embark on this classic road trip with the Griswold family to Walley World, “America’s Favorite Family Fun Park.” Nobody does a family vacation like the Griswolds and this National Lampoon installment does not disappoint.

JAWS
In this man versus nature horror film, Jaws shows the side of summer we’d all like to pretend doesn’t exist. Warning: don’t want this before you head to the beach.

POINT BREAK
Summer in Southern California is unlike any other. Johnny Utah uncovers a robbery gang of surfers and has a hard time staying away from the crew.

THE ENDLESS SUMMER
This 1960s surf flick proves that it’s always summer somewhere. Follow these surfers all around the world to expose some of the best, hidden surf spots.