Home As We Know It | Staying Social

An At-Home Projector Helped Me Rediscover My Attention Span

How tuning in lets me unplug. 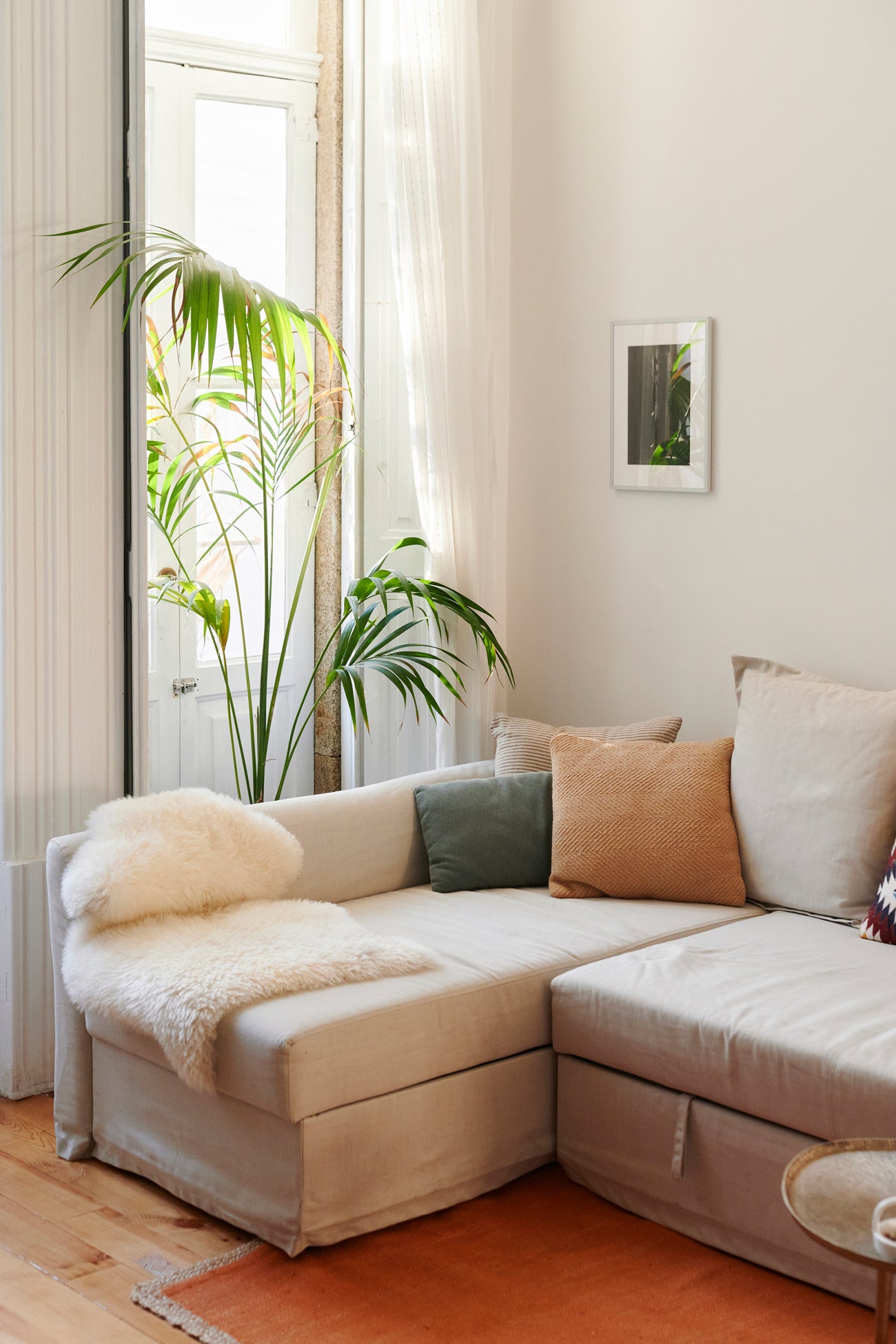 Shifting pieces in a 400-square-foot area is like constructing a crossword puzzle; if one thing changes, even slightly, everything in that corner—and sometimes everything outside of it—has to be reworked.

After spending the first six months of the pandemic away from home, I returned to my space in August with fresh eyes; I was eager to scrub the shower grout, paint over spots, and rearrange furniture. First, my fiancé and I decided to move the couch to a different wall. Though we lost the built-in media console in the form of the mantelpiece, we realized we gained an opportunity: We could put a projector on top of a ceiling-skimming bookshelf and hang a screen from a shelf over the bedroom door.

In our home, movies are the preferred method of collective unwinding—we used to love going to the movies. Now at least two nights a week, we volley between a number of different apps (my favorite is Turner Classic Movies on demand), choose a film, and settle in. After what I can now admit was probably an unreasonable level of research, we opted for a BenQ HT2050A Full HD DLP Home Theater Projector. We needed a “short throw” model that would work with the 11 feet between the couch and the screen, and we wanted an HD display that would make a Technicolor musical look as good as a Netflix original. And while you can buy an equally large traditional TV for much less, that wasn’t the point. Investing in a projector has shifted the focal point of our one-bedroom apartment from an inert television (a clunky holdover from college) perched on the mantel. Switching to a much larger display without having to create extra room for it makes me feel like I’m getting away with something.

Unless you have a vast DVD library, an optimal at-home movie screening experience requires an ironclad connection. A 100 percent fiber-optic connection like Verizon Fios Home Internet makes streaming virtually seamless. Contradictory as it may sound, reliable home Internet that works with multiple devices (a Roku, my laptop, the projector) helps me truly unplug. I don’t have to worry about anything dropping out or opening the lid of my laptop (so many tabs!) after an evening’s feature presentation starts. Plus the simple, streamlined interface makes for easy browsing and binge-watching.

Being able to watch a movie in a way that mimics a cinema—on a big screen and without any buffering, interruptions, or temptation to check my email—has vastly improved my off-time at the end of the day. With a projector I can watch on a scale that demands my attention and pretend that I’m back at a movie theater, where I’d never dream of being on my phone. (Though I do appreciate the option to hit pause for dessert.)

While the rest of our setup isn’t the fanciest—at the moment it’s made up of some baker’s twine, safety pins, and a sheet—we have plans to upgrade that, eventually. But for now, I kind of like the sense of ceremony that comes from rolling out and tying up the fabric. It’s a little reminder to focus on what’s right in front of you. 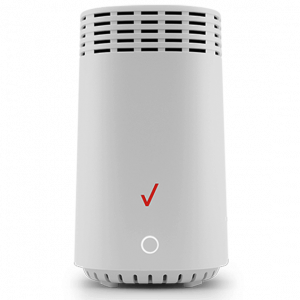 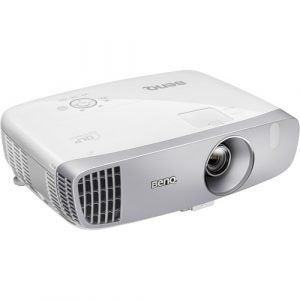 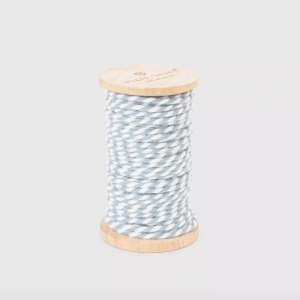 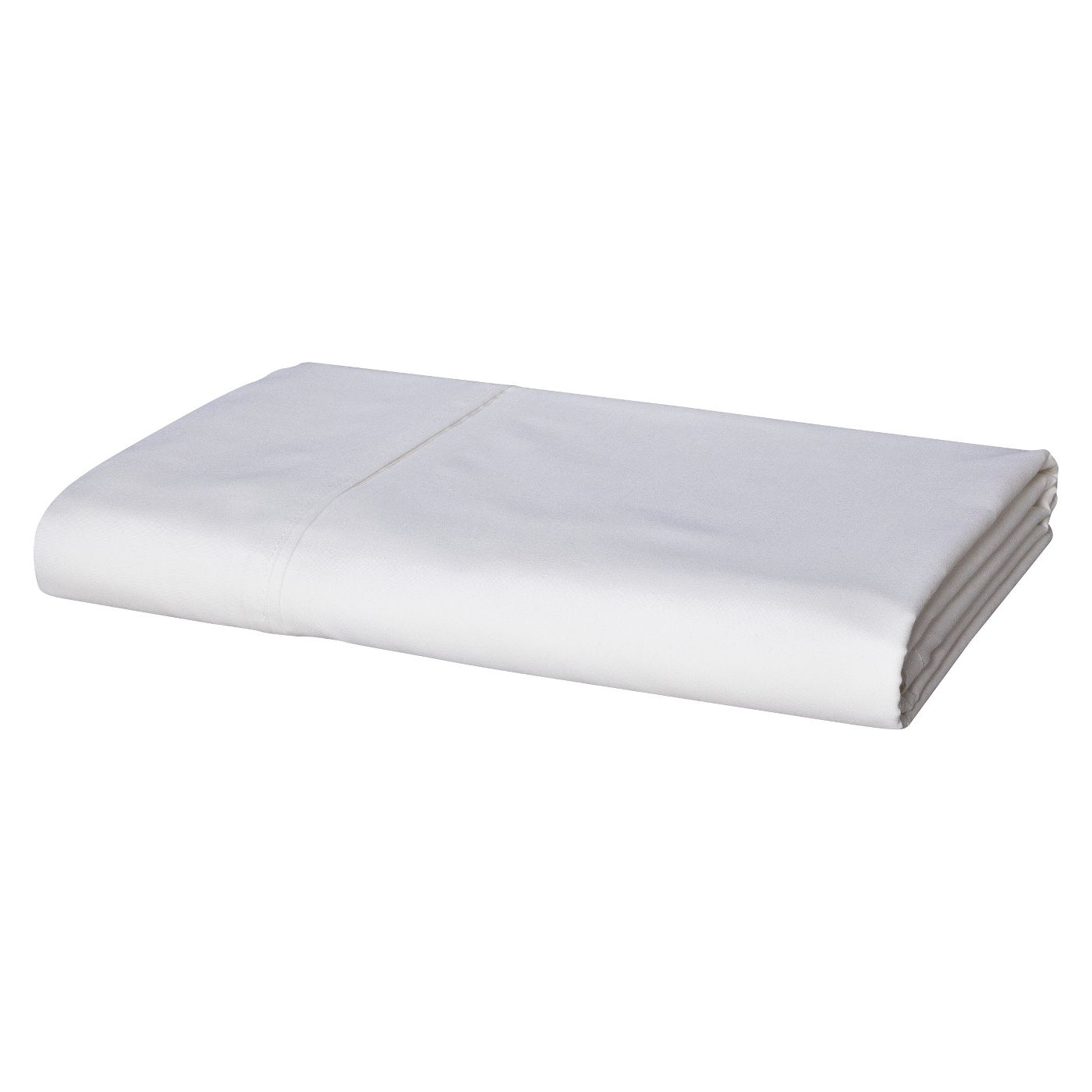