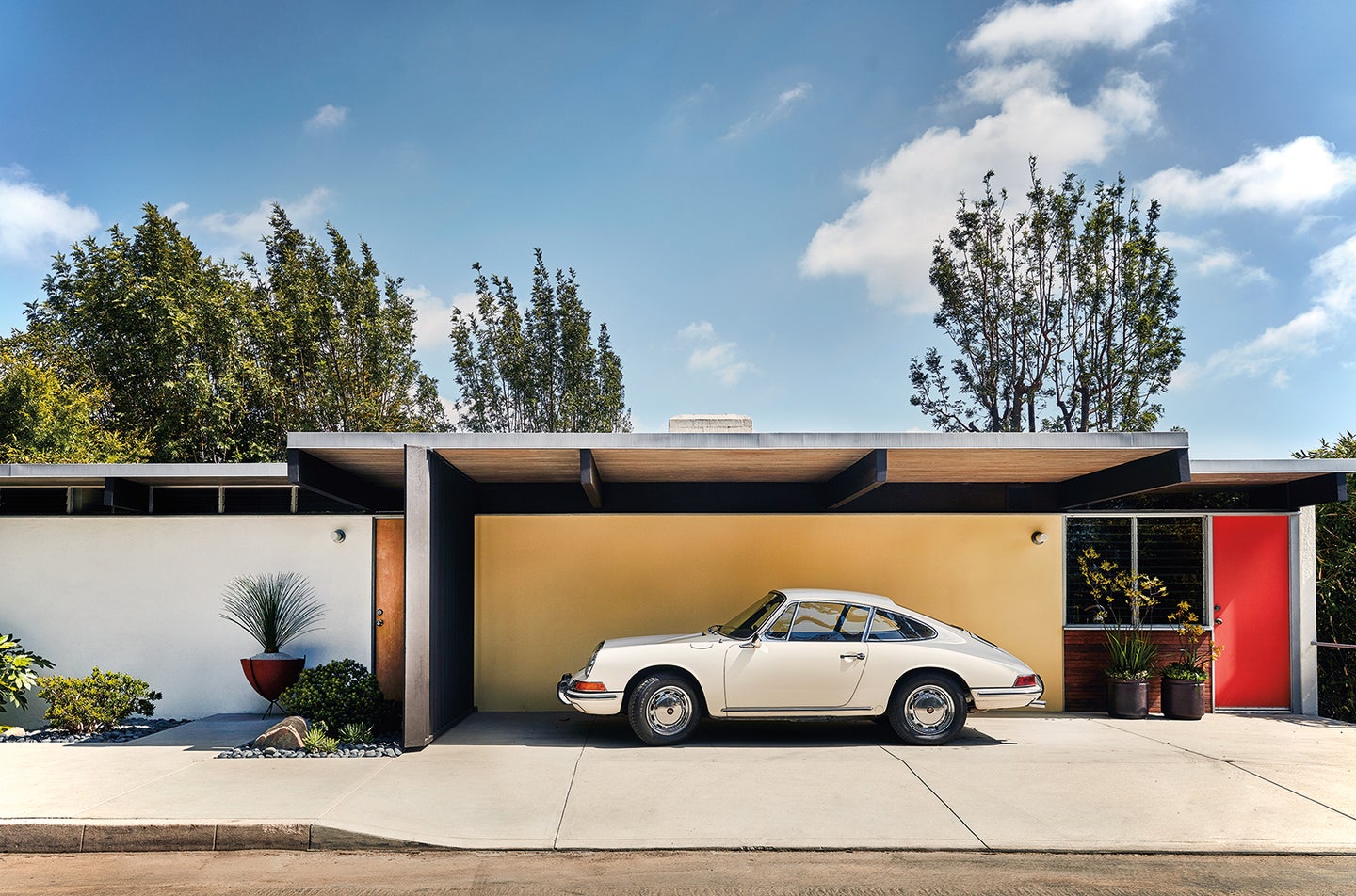 The first thing my friend said to me after I picked her up last night on the way to dinner was: “Your car smells sooo good.” Which was the exact effect I was going for when I decided to add a Diptyque Baies car diffuser to my dashboard vent. (Plus I hear Beyoncé is a fan of the brand.) Given that just hours earlier in this same car, I had transported my 2-year-old—who is in the middle of potty training—home from school with a bag of her soiled clothes, this declaration felt like a serious win and helped cement some good feelings toward my ride’s newest accessory.

But to be honest, my adoration for this diffuser doesn’t just stem from the fact that it’s a nice touch when you have a guest riding along or that it helps mitigate unpleasant smells—it’s the feeling of luxury that it lends to my everyday. Each time I step into my car, even to run the most mundane errands, I get an olfactory reminder to slow down and smell the…fancy French automobile fragrance.

Diptyque’s version comes in seven of its signature scents and lasts for three months, but it’s not the only luxury brand that has transformed its home fragrances into car-friendly versions. Aqua di Parma partnered with Poltrona Frau on a leather car diffuser case meant to house one of the former’s seven sophisticated fragrances refills. And the Brooklyn-based D.S. & Durga just released a box set of five scented hang tags (like the classic Little Trees version, but way easier on the nose than Black Ice) that don’t only smell amazing, but will look good hanging on your rearview thanks to their graphic black and white designs. They’re such an easy way to upgrade your next drive—even if it’s just to the grocery store. 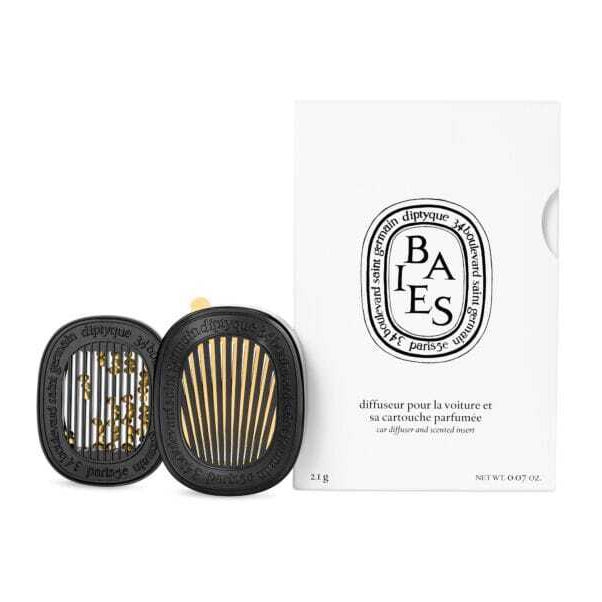 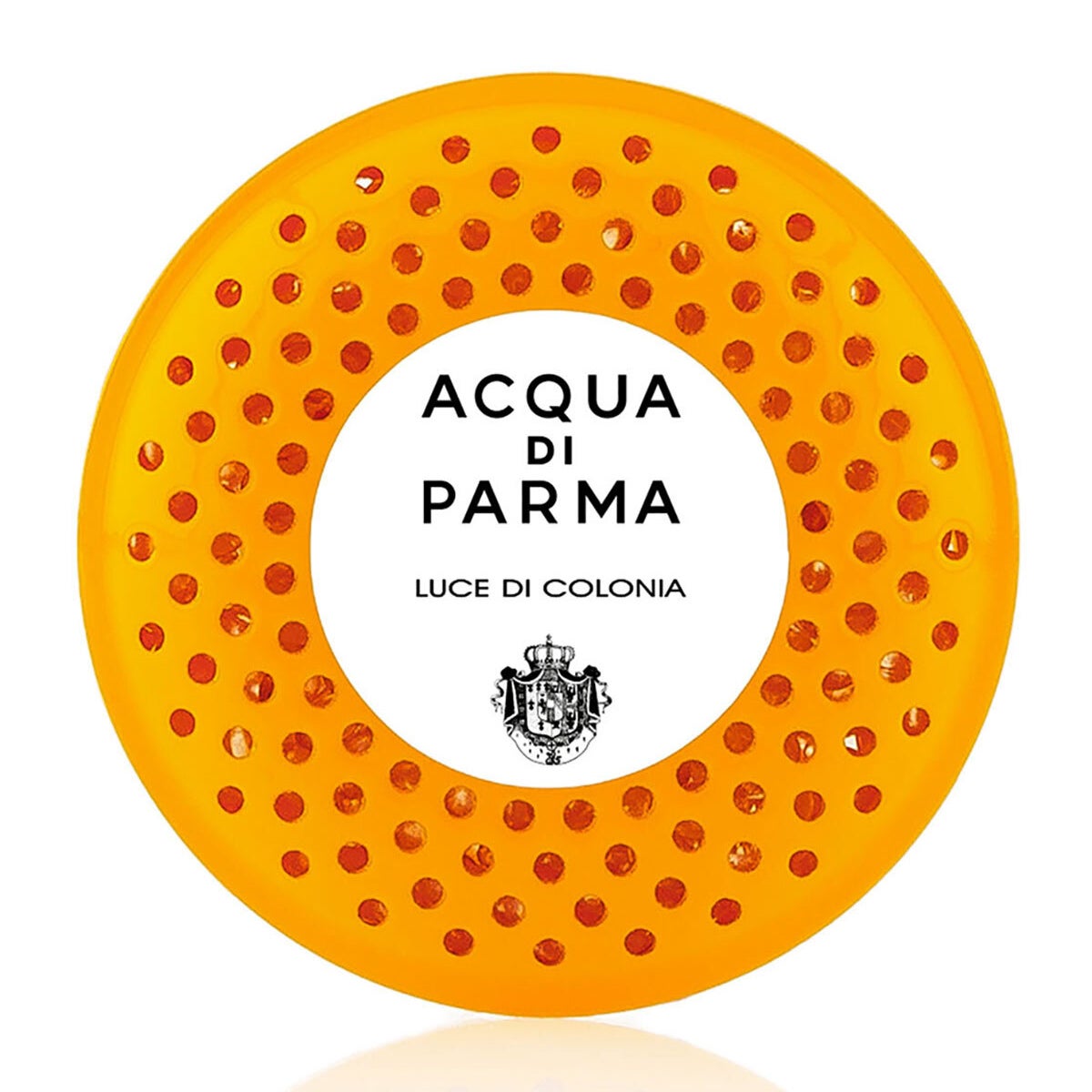 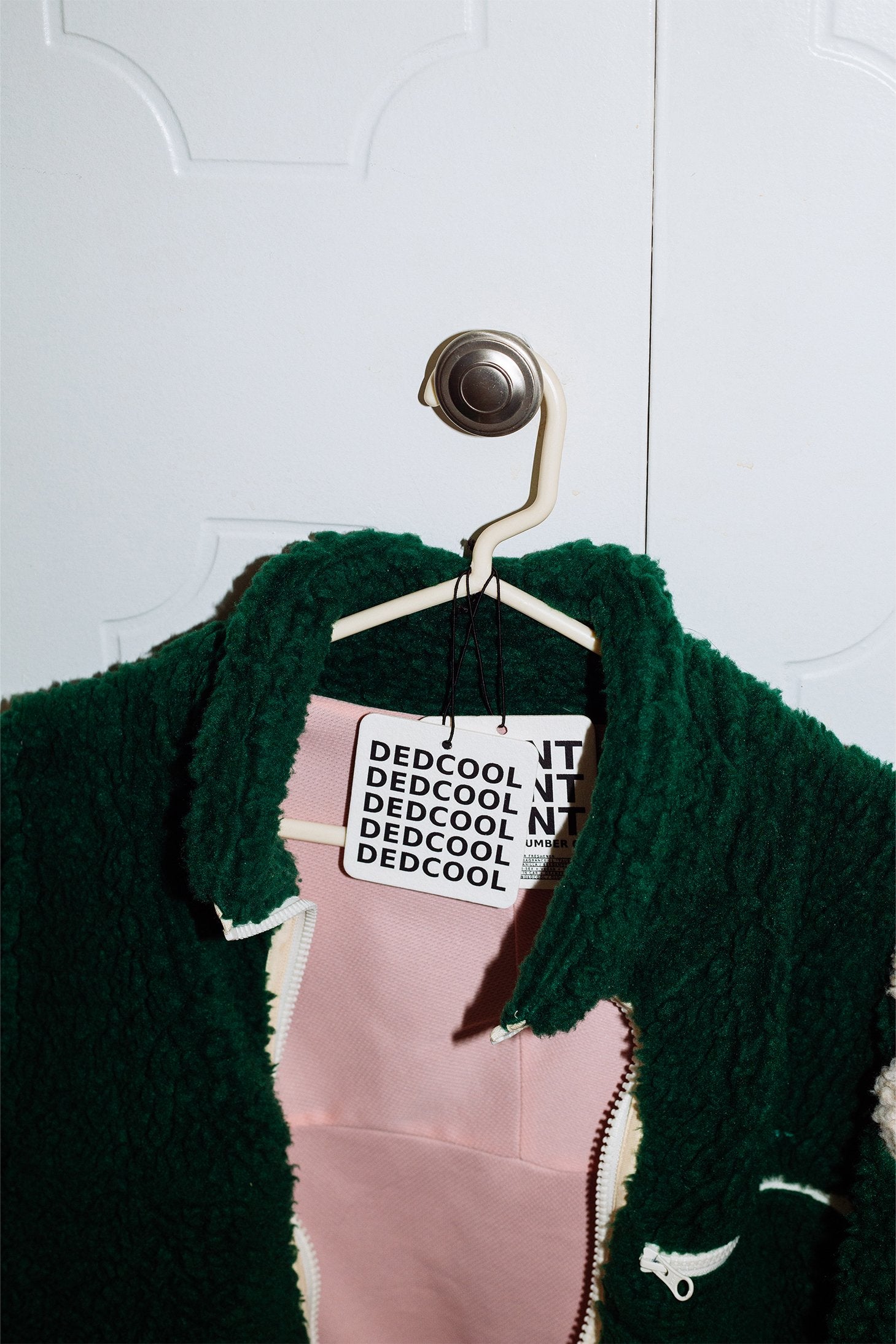