But three simple ingredients had me ordering a year’s supply. 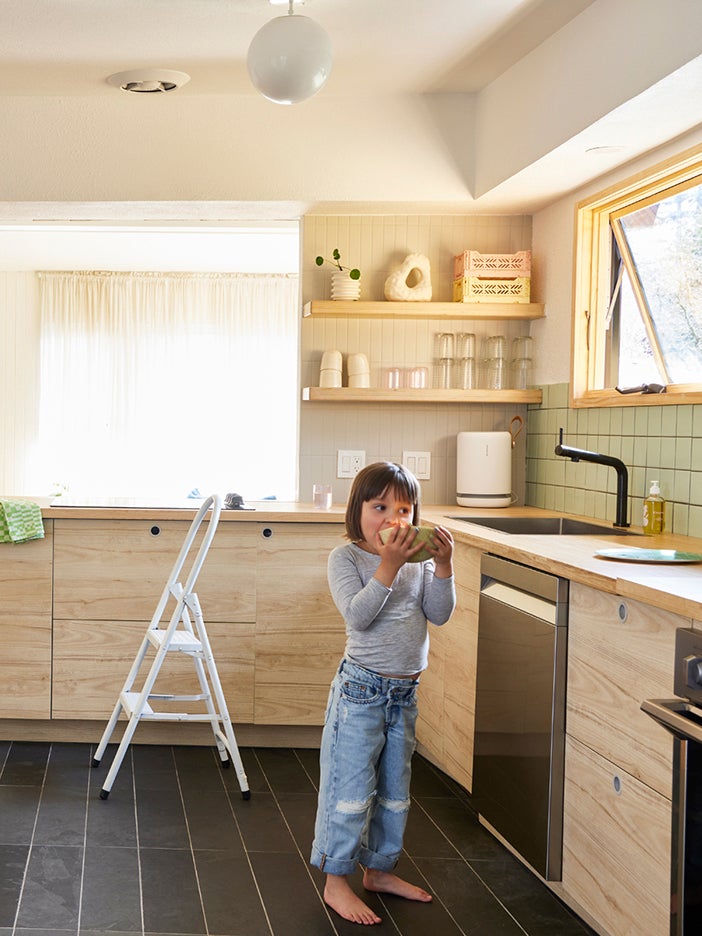 Before becoming a parent, I didn’t give too much thought to disinfection. Sure, I was careful to wash my cutting boards after cooking raw meat, and I occasionally splashed a little bleach around the bathroom. But once my son began walking, he started getting into everything. After I found him happily dipping into our toilet one morning, I realized I needed to up my cleaning game.

I figured products that featured Day-Glo packaging (and contained equally electric-hued liquids) would do the trick, but they left me with a headache and feeling light-headed from just scrubbing down a small bathroom. As much as I wanted to keep my family home germ-free, I didn’t want to bring in noxious chemicals to do so.

Around that same time, I heard about a brand (aptly named Force of Nature) that purportedly and magically converted salt, water, and vinegar into a powerful yet safe disinfectant. I was skeptical; the simple alchemy sounded too good to be true. But fast-forward to last summer, when the company received EPA approval for use in hospitals, day cares, and schools, and I was ready to give homemade disinfectant a try (even if it did feel like a scene from Breaking Bad).

Here’s how it works: You fill the electrolyzer’s bottle with water, plug in the countertop device, squirt in an “activator capsule” (a plastic pod filled with precise amounts of salt and vinegar), and then let the machine do its thing for 10 minutes. Once finished, you decant the fluid into a spray bottle, and the nontoxic mixture remains effective for two weeks.

At first I doubted the clear and near-odorless (aside from a faint whiff of chlorine) liquid was actually disinfecting anything. But when I put it to the test in my shower, where some mildew spots had sprouted up on the grout and shower curtain liner, Force of Nature proved its strength. I sprayed, let it sit, and when I returned to scrub, the discoloration washed away with almost no elbow grease. I was hooked (Breaking Bad be damned!).

Now I use the spray to wipe down my counters after cooking and disinfect the bathroom as I clean. I ordered a year’s worth of the activator capsules and have been telling anyone who will listen how game changing this product is.

I especially love its small environmental footprint. Each time I make a new batch, I’m only sending a tiny plastic capsule to the landfill, not a whole spray bottle. Plus it is way less wasteful to ship those lightweight capsules than to truck heavy bottles to the store. And now I’m not worrying about what negative impacts the product might have on local waterways when it washes down the drain.

Two more (!) bonuses: After the initial investment, it’s cheaper than conventional cleaning products, and I like that it takes so little room to store the backup supplies in my apartment. It’s quite possibly the ideal cleaner for a small-space–dwelling, sustainably minded mom.