Apparently, the Neighbors in Netflix’s The Watcher Hate This Kitchen Countertop Style

Spoiler alert: We love it. 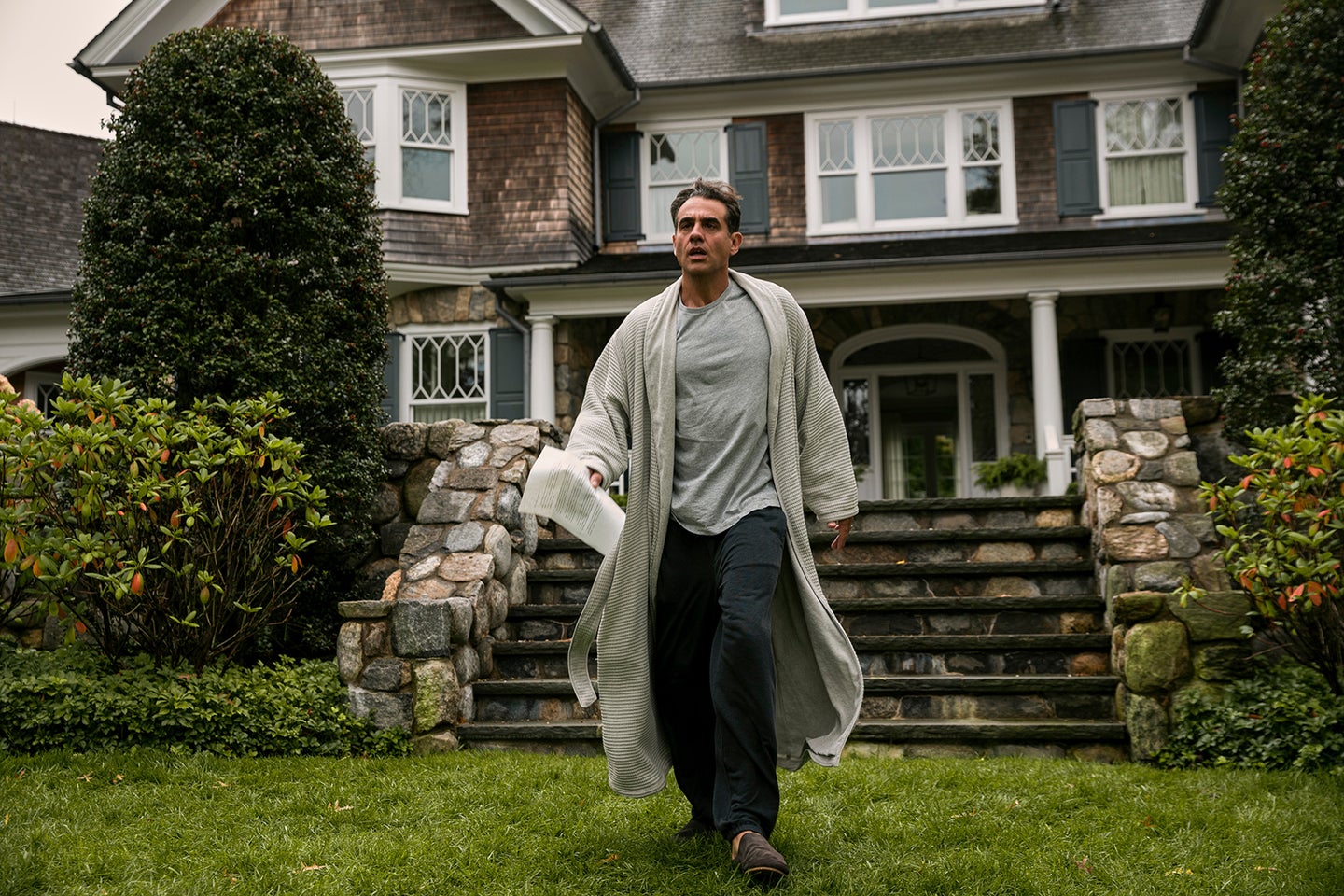 If you binged The Watcher on Netflix as fast as we did, you may have already gotten your fill of thrills for the spooky season. Several red herrings and chilling interactions play out as the based-on-real-life show chronicles the unsettling circumstances surrounding the Brannock family’s dream home and the terrorizing letters they received after acquiring the circa-1905 New Jersey property. But the scene that really made us shiver wasn’t one that involved a serious threat. Instead it was a berating exchange in which a kooky next-door neighbor and member of the local preservation society insults one of the new homeowners’ renovation choices. “Butcher block counters?” Pearl Winslow, played by Mia Farrow, sneers after getting a peek inside the space. “Are you turning your house into a delicatessen?”

Shortly after moving into the six-bedroom house, Dean Brannock, played by Bobby Cannavale, decides they absolutely need to refresh the kitchen—the preexisting Carrara marble countertops would stain from all the pasta (and red sauce) he plans to make. So even as the alarming notes continue to pile up in their mailbox and neighbors share their dismay, the family decide to tear out the stone. And truthfully, we’re all for the swap.

While the case surrounding 657 Boulevard still remains a mystery, one thing we do know is that we’ll always stand behind a wood surface done right. Butcher block not only exudes warmth and rustic charm, but when harvested responsibly, it’s a more eco-friendly choice, and you can buy it for as little as $150 from places like IKEA. The only recommendation we would have for the Brannocks is to play up the other elements in their space. Bri Ussery, an Austin-based creative, complemented her blond-toned surface with fish-scale floor tile, all-white cabinetry, and an oval pass-through window to make the room feel less kitchen-y. Yogi Krissy Jones turned the functional area of her 500-square-foot New York City studio into a warm yet utilitarian spot with raw-looking countertops that match the surrounding cabinets and shelving. A farmhouse sink still anchors the space and proves that veering from tradition doesn’t have to be so scary.