Can you find them all? 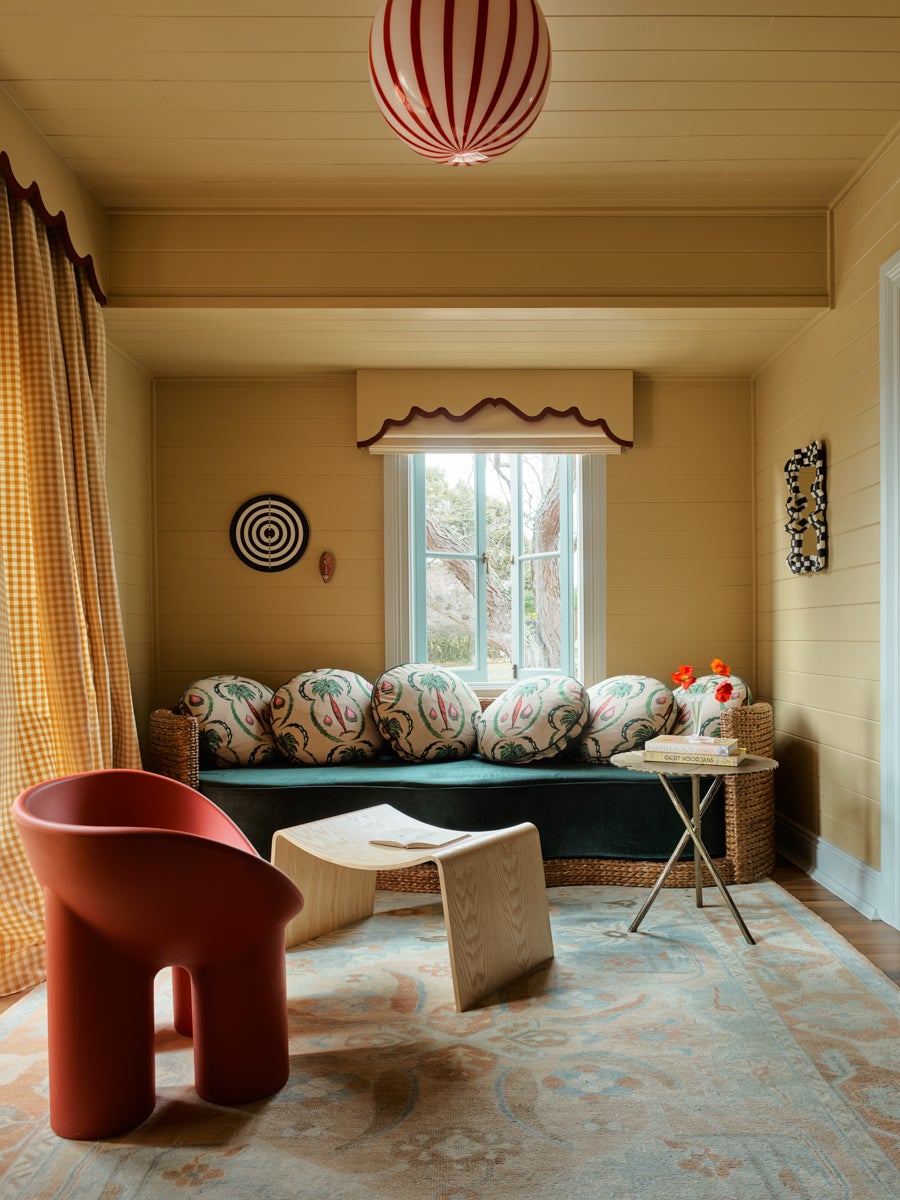 How bold would you go with your walls if you didn’t have to stare at them every day? Presented with the opportunity to reimagine an 1860s dairy farm two hours outside of Sydney as a vacation house, this was the question Dominique Brammah and Shannon Shlom asked themselves. The answer: Bolder than bold. The minds behind interior firm We Are Duet knew it was a rare opportunity to stretch not only the comfort zone of their clients—two brothers and their families—but their own as well.

When wandering around the property’s six other structures, Brammah and Shlom noticed that the previous owners serendipitously used the near exact hues the pair were planning to, just not in the main house. “There was a sense of relief that we didn’t have to go down the traditional white Australian farmhouse aesthetic,” Shlom says. The team ran wild, painting everything in their tracks—except for the facade, which was already the perfect earthy terracotta-pink.

The doors are often flung open to take advantage of the mild weather, so the entry and hallway are color-matched to the exterior for the ultimate indoor-outdoor flow. Custom linen lantern shades sway in the country breeze, which can be felt from the front of the house through to the back. “Weirdly enough, those covers were the one thing we knew we needed,” Shlom says. “It creates a movement that you can’t get with hard lighting.”

In the home’s primary living area, the duo stuck to a moodier palette. A deep teal washes the shiplap walls, a dramatic backdrop for the scores of thrifted furniture from Facebook Marketplace and Etsy (to use the incredibly tight budget as efficiently as possible). “I’m proud that we had to get creative when sourcing,” says Brammah. “There are pieces from all over the world now.” The sofa was the big splurge—Brammah knew it would be the gathering spot every evening. A high-low mix, the frame was custom-made and then slipcovered in ochre-hued fabric. “You can swap the cover; the material was only $15 a yard. This way the seat remains as comfortable as possible throughout the years,” she says.

Across the way in one of the guest bedrooms, an elaborate wood cutout adorns a set of twin built-in bunk beds. “It’s the first thing you see walking up to that room,” says Brammah. “We needed it to make a bigger statement than a standard bed frame.” And due to its wavy top edge, there’s no worry about knocking heads—in fact, you can avoid it altogether; the end remains open for easy access via a ladder.

Upstairs, the primary bedroom is an amalgamation of the rest of the interiors. The salmon pink walls are just a shade lighter than the exterior, and a blue-green four-poster coordinates with the living room. “You feel like you’re wrapped up in the warmth any time you enter,” Shlom explains. And the guest bedroom downstairs is no different; its butter yellow walls and a shaggy checkerboard rug coax you to relax.

There’s a subtle common thread weaving everything together: scallops. Taking shape by way of the marble backsplash in the primary bathroom (“You’re getting the stone cut anyway, so why not make it fun,” says Brammah) and the mustard yellow island in the kitchen, for the Duet designers, it’s all in the details. “The shape adds some roundness to the vertical paneling,” Shlom explains. Even the valances in the sunny sitting room got in on the fun with a traditional wave pattern on one side and an abstract take on the other.

In the kitchen, those minute moments show up in full force, from the cabinetry’s inset arches to the mere 4 inches of marble backsplash (don’t worry about grease splashes—because of the inconsistent use, the pair figured that the durable paint can handle it).

Midway through the project, the homeowners decided they’d rather use the house as a wedding venue, but the designers’ original brief never changed. “It’s still about how you end up living and enjoying and discovering all these little details through exploring the home,” they say. Brammah and Shlom didn’t leave anything to chance, down to the scrunchie-covered pendant cords and the pastel blue window frames. “The families may not truly notice it until years later, but I know they’re there,” Shlom says. 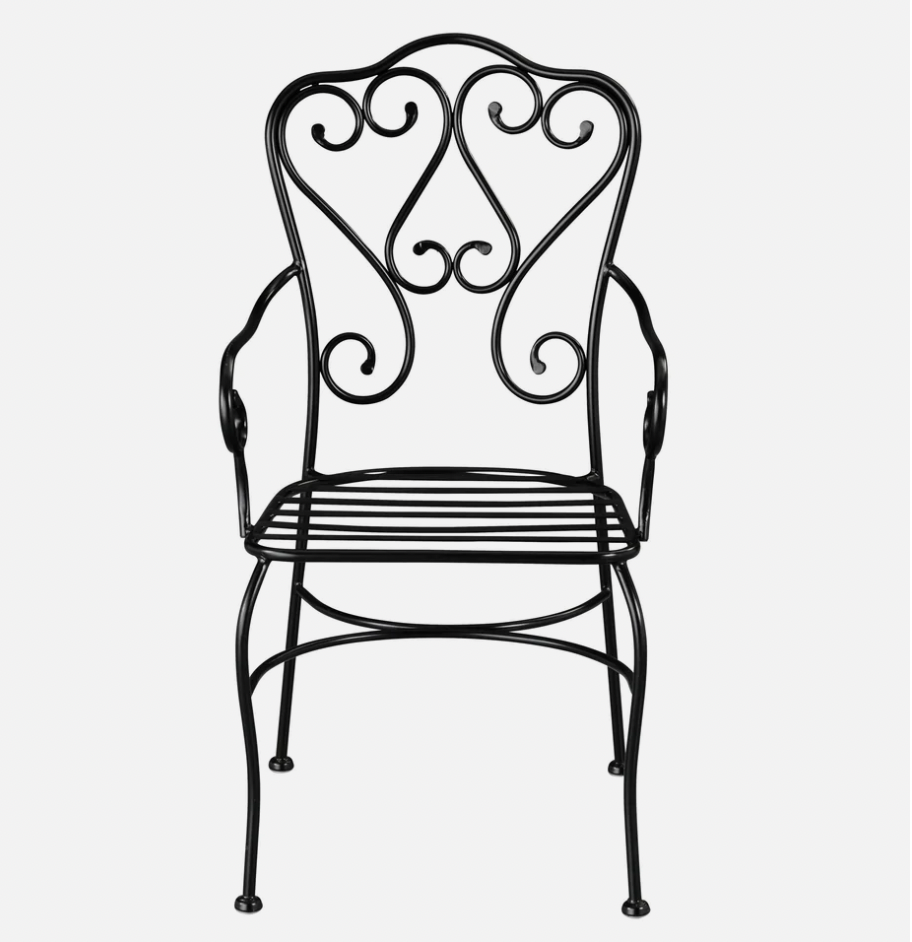 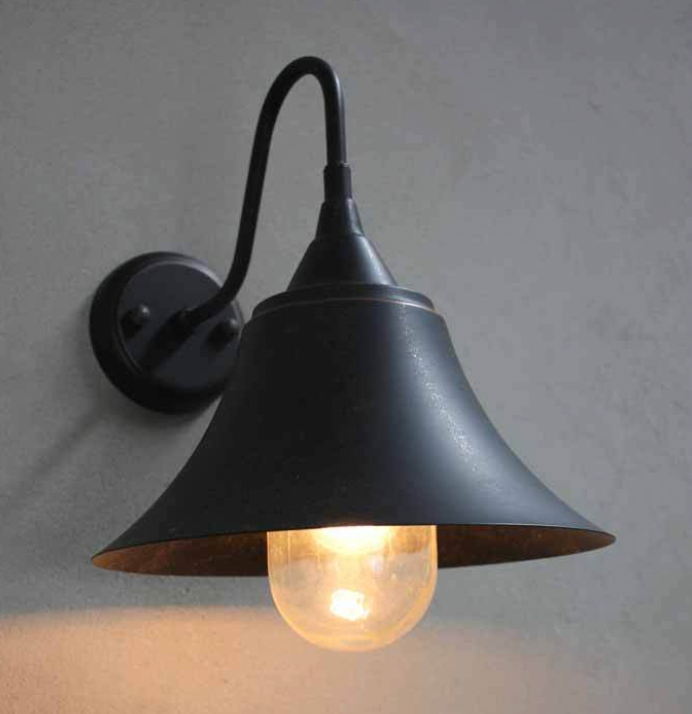 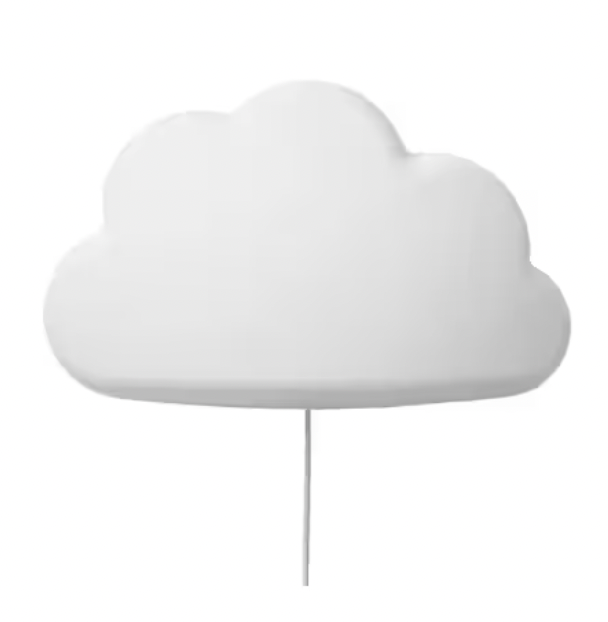 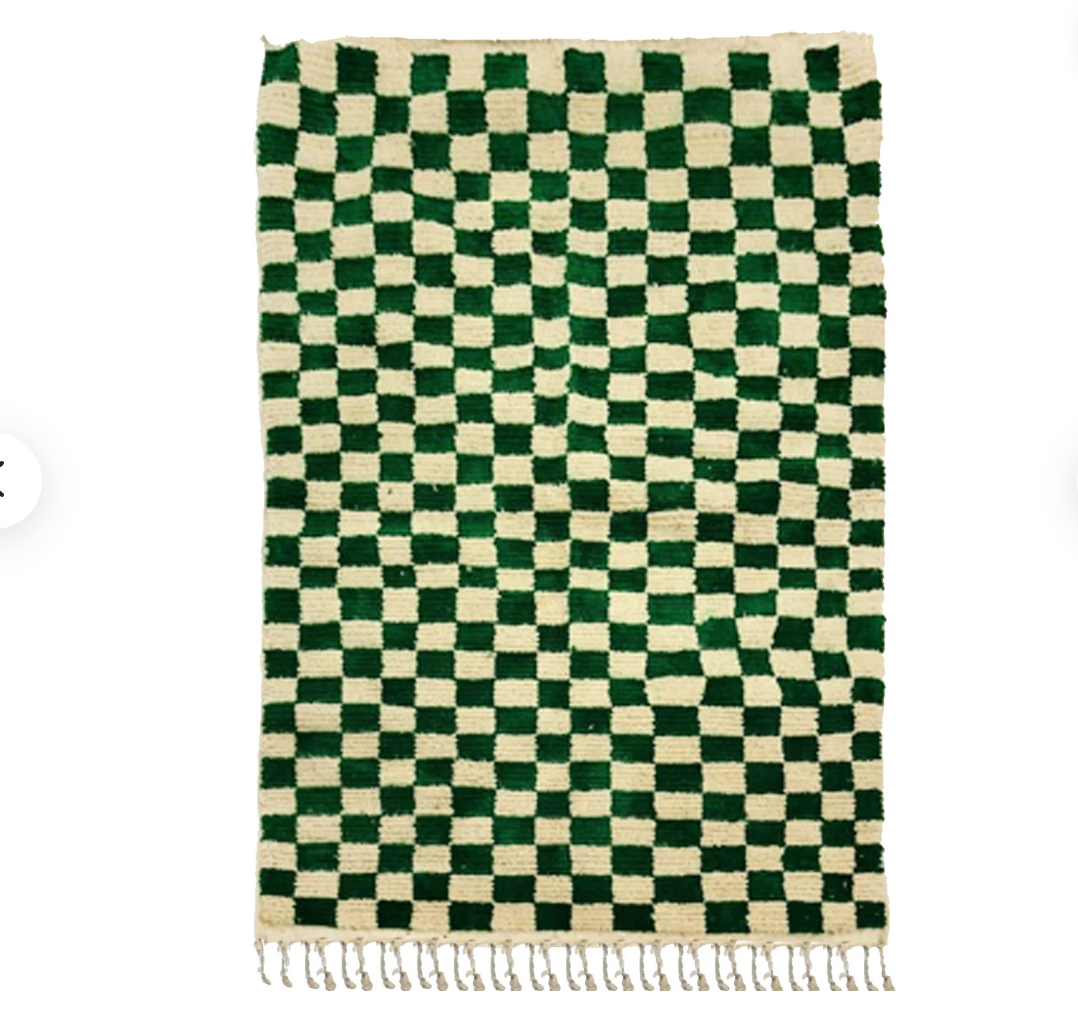