Here’s What You Should Be Planting Right Now

Guarantee your garden flourishes by getting these seeds started in April. 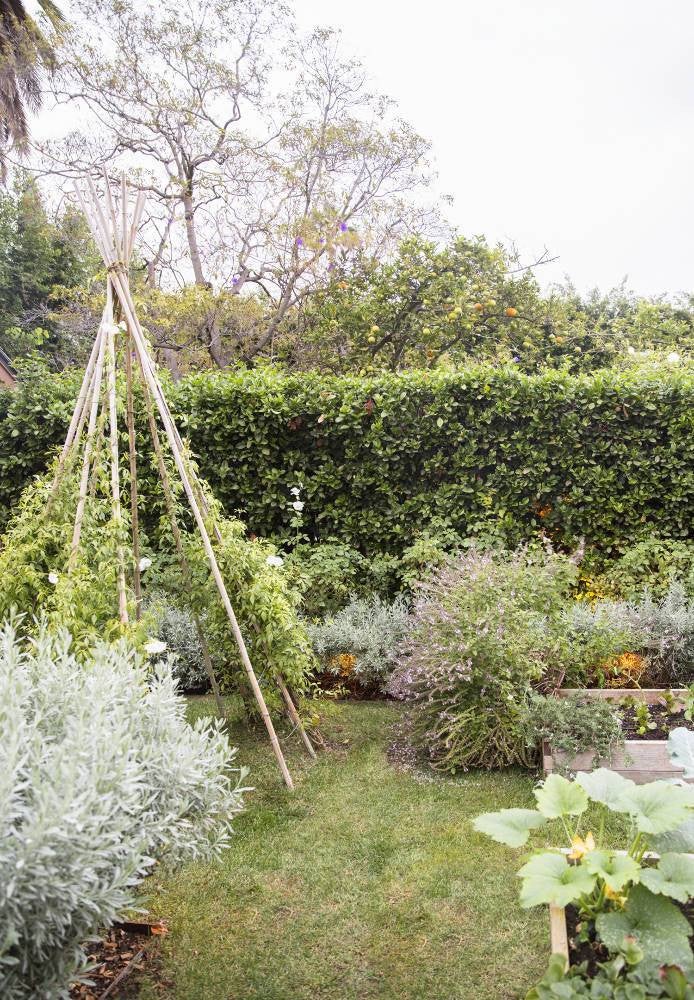 April showers bring May…fruits and veggies. No matter where in the country you reside, there’s plenty of opportunity to garden. But how do you know what seeds to plant—and when? The first step in assuring you have a prosperous growing season is to identify your hardiness zone. Simply put: The USDA divides the continental US into 10 zones, or growing regions, based on climate (specifically the average low temperature)—each 10°F warmer or cooler than its neighbor. We promise, it’s less complicated than it sounds. Here, we’re breaking down the different zones (zones 1 and 2 will have to wait until May) and what you should be planting based on where you live.

Encompassing North Dakota, Montana and Minnesota, zone 3 is the coldest of all the continental regions—and has the shortest growing season. That said, plenty of cold-tolerant crops can thrive in this area. In April (provided the snow has receded), you can start planting radishes, cabbage, parsnips, and peas.

While zone 4 (South Dakota, Wyoming and Wisconsin) may still be a bit frosty come April, you can successfully sow spinach, lettuce, and onions. Looking to get a jumpstart on your spring landscaping? Cold-hardy buds, like lilies and primroses, are a perfect choice.

For zone 5-ers—like Denver and Indianapolis—April is a great time to get a jump-start on planting rose bulbs. Lettuce and spinach will also grow well. And after the last frost—usually around April 15—you can move early tomatoes outdoors.

If you reside in zone 6, which spans from the inland regions of Washington and Oregon to Wichita and Chicago, April is prime time for planting asparagus, basil, and bush beans. Provided the weather is moderate, you can start planting cooler weather flowers, like pansies and forget-me-nots, too.

If you live in zone 7, which includes Atlanta, Raleigh, Nashville and Philadelphia, April is the perfect time to sow perennial veggies, like artichokes, ramps, and sorrell, as well as brussels sprouts and beans.

Temperate weather in Zone 8 (most of the South as well as the Pacific Northwest) makes it a great climate to grow sweet potatoes, okra, black-eyed peas, and squash.

Good news for those in zone 9 (Central Florida, Southern Texas, Southern Arizona, and most of California) you can get a jumpstart on seasonal salads by planting cantaloupes, corn, and cucumbers. April is also prime flower-planting time—specifically when it comes to nasturtiums, marigolds, and sunflowers.

The warmest region in the continental US, zone 10—chiefly Miami and San Diego—is known for its almost tropical climate. In April, plant heat-loving blooms like hibiscus and strawflowers. And if you plant ginger now, it’ll be ready to harvest by October.