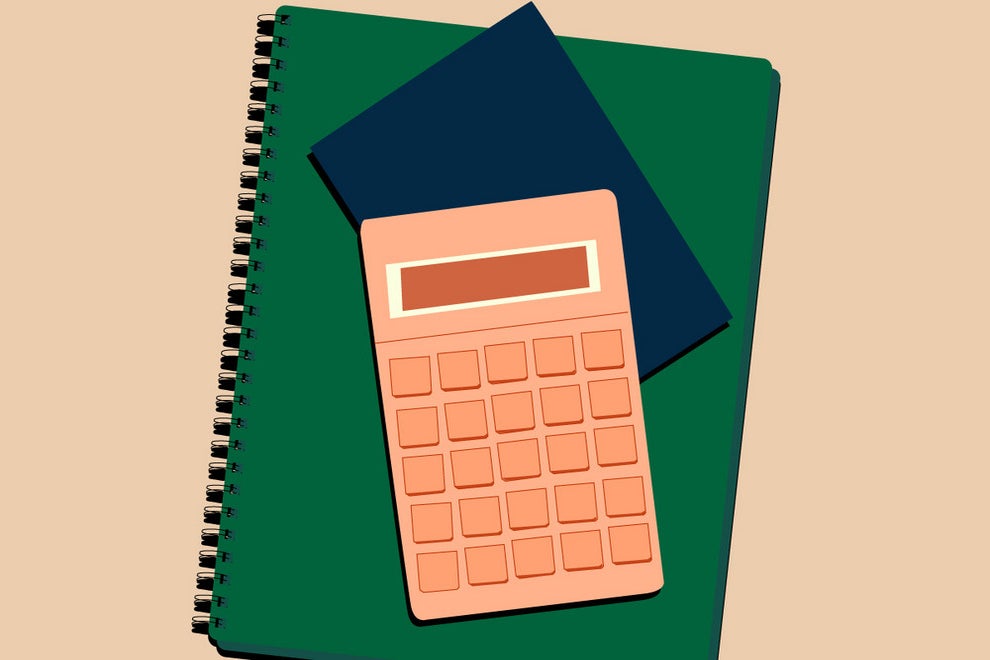 Priya Malani is the co-founder of Stash Wealth, a modern financial firm for H.E.N.R.Y.s™ [High Earners, Not Rich Yet]. In 2009, she left her job on Wall Street to become a financial resource for our generation. For almost five years, Stash has been changing the way 20-somethings and 30-somethings think about their money—whether they’re saving for a vacation or thinking of buying an apartment.

You’ve probably never taken a moment to consider why 401(k)s came about, but understanding why they exist, may help you decide if you want to use one, if you aren’t already. For our grandparents’ generation, it wasn’t uncommon for people to stay at the same company for their entire career. For that reason, companies took it upon themselves to provide support to retired employees, aka a pension. It was a pretty sweet deal, but then…

Oh, and if you’re wondering about why it’s called a 401(k), it’s named for the section of the tax code. Now that we have that out of the way, let’s break down the basics.

A 401(k) is an account, offered by your employer, that allows you to save for retirement directly via your paycheck. A common misconception is that a 401(k) is an investment—it is not. It’s simply an account in which you are able to contribute part of your earnings which you can then invest for retirement. The reason I point this out is because if you are contributing to a 401(k) but have never logged in to set up the investment selection, it’s likely that your contributions are still sitting in cash, same as they would in your checking account—yikes!

There are a few reasons we like 401(k)s. But our favorite thing to highlight tends to be something that most other financial professionals don’t talk about enough. Yes, you get a tax benefit and possibly a company match, which we’ll talk about more in a second.

But, in our opinion, the number one reason 401(k)s are great is because the contributions are automatic. This means, it’s harder to mess with them. Imagine if you had to manually contribute to your 401(k) every time you got paid—you’d probably never do it. By deducting the contribution directly from your paycheck, it prevents you from being your own worst enemy and accidentally (or purposely) forgetting to make the contribution.

Now for the more commonly talked about benefits:

Some companies and institutions choose to match part or all of your contribution as an incentive or recruiting tool. Let’s say you make $60,000, and your company matches 50 percent of the first 6 percent contributed annually. Each year could you max the match by contributing $3,600 ($60,000 x 0.06), to which your employer would add $1,800. If you aren’t maxing your match, you’re leaving money on the table.

When you contribute money to a 401(k), that amount doesn’t get taxed as part of your income thereby lowering your taxable income for that year. So in the previous example, if you max your employer match by contributing $3,600 to your 401(k), you will be taxed as if you earned $56,400. This could save you hundreds to thousands of dollars every year depending on your income and tax bracket. One thing to note is that when you use the funds from your 401(k) in retirement, they will be taxed as ordinary income in the year you use them.

This is a trick question. A lot of people say that because you can’t touch the money until you’re 59 ½, it’s a negative. But actually, by being subject to a penalty, you are less tempted to destroy your retirement nest egg. If it was easy to touch your 401(k), trust us, you would! As it is, we have clients who have borrowed from their 401(k) for non-emergencies which is a really, really bad idea.

When should I start contributing to a 401(k)?

Here’s an example of how the numbers shake out based on historical growth rates (long-term investing). Every dollar you save when you’re 25 grows to about $16 in retirement. If you wait just 10 years, every dollar you save when you’re 35 grows to a little less than $8 in retirement. So basically, by waiting 10 years, you have to almost double your contributions to catch up to that 25 year old. Catching up is NO fun. You have much better things to do with your money. Besides, the sooner you get on track for retirement, you sooner you can start working towards all the other, more fun, goals that happen before retirement.

If you ever leave or are terminated from a company, you have the opportunity to move your 401(k) funds. Why would you do this?

The way in which you should be invested depends on your retirement goal. So the first step is to decide when you plan to retire and what kind of lifestyle you want in retirement (jetsetting, quiet country life, or something in between). Typically, the more time you have until retirement, the more aggressively (risky) you’ll want to be invested.
Understanding how to set up your investments can get a little technical, which is why Target Date Funds are super handy. Target Date Funds (TDFs) are offered as an investment choice in most retirement plans these days. The TDF calibrates your investment portfolio based on your desired retirement age. So if you’re 30 years old, and you have 35 years until the standard retirement age of 65, you’d choose TDF 2053 (this year 2018 + 35 years).

When Fidelity analyzed all of their 401(k) plans, they noticed that the accounts with the best investment returns were **drumroll** owned by people who FORGOT they had an account with Fidelity. Moral of the story, set up your 401(k), and then forget your password! When you’re invested for the long run—as you are in your 401(k)—“set it and forget it” is the best approach. The more you watch how your 401(k) is performing, the more tempted you’ll be to tinker with it.

What if my company doesn’t match?

401(k)s are still a pretty great tool for the benefits mentioned above, namely automatic contributions and tax deferral. Don’t assume that because your company doesn’t match there aren’t any benefits.

4 Reasons Why Renting Isn’t Throwing Money Away
Yes, You Can Pay Off Your Student Loans and Still Have a Life
4 Quick Tips to Start Saving Money for Your First Home