We Are So Into Tyler Perry’s New Side Hustle 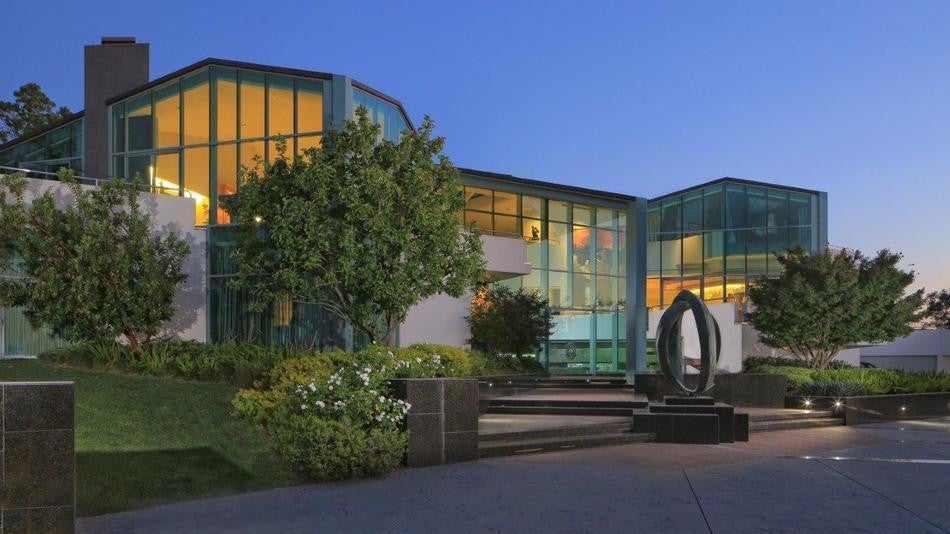 In Los Angeles, the bigger the home, the better—at least, that seems to be Tyler Perry’s mantra. Less than six months ago, the multitalented actor/director bought himself a massive 10-bedroom, 11-bathroom estate on a coveted stretch of Beverly Hills, which boasts neighbors like Christina Aguilera and DJ Khaled. But apparently, the stunning LA oasis was simply a part of a much larger plan to turn a serious profit. According to Trulia, the New Orleans-native—who only recently purchased the home in September 2017 for a cool $14.5 million—is now seeking $16.995 million for the palatial abode.

Though Perry doesn’t appear to have made any major cosmetic or structural changes to the home’s interiors during his brief stint as owner, we suppose his sheer star power was reason enough to slap on a significantly steeper price tag.

The 17,245-square-foot property, which overlooks the city on top of a hill, offers an outstanding view via floor-to-ceiling glass walls that let the California sun shine in. Other interesting details include dramatic, pyramid-shaped skylights, angular ceilings, and an atrium entryway with marble stepping stones.

Every area of the sprawling space boasts Hollywood opulence, including the glass and steel entryway, exotic koi pond, shining marble staircases, and grand motorway that can accommodate up to 30 cars. The open floor plan allows for connecting balconies on the top floor, which provides easy access from room to room.

Other amenities include a spa and waterfall grotto accompanying a resort-like pool, a tennis court, an outdoor dining terrace, and a wet bar—all fit for master entertainers. And this isn’t the first massive home Perry’s owned (or flipped for profit), either: He previously bought a gigantic mansion in Atlanta, which he then sold for $17.5 million in early 2016.

This story was originally published September 6, 2017. It was updated February 9, 2018 with new information.