How to Get the Best View of the Total Solar Eclipse

Book your window seats on one of these August 21 flights ASAP. 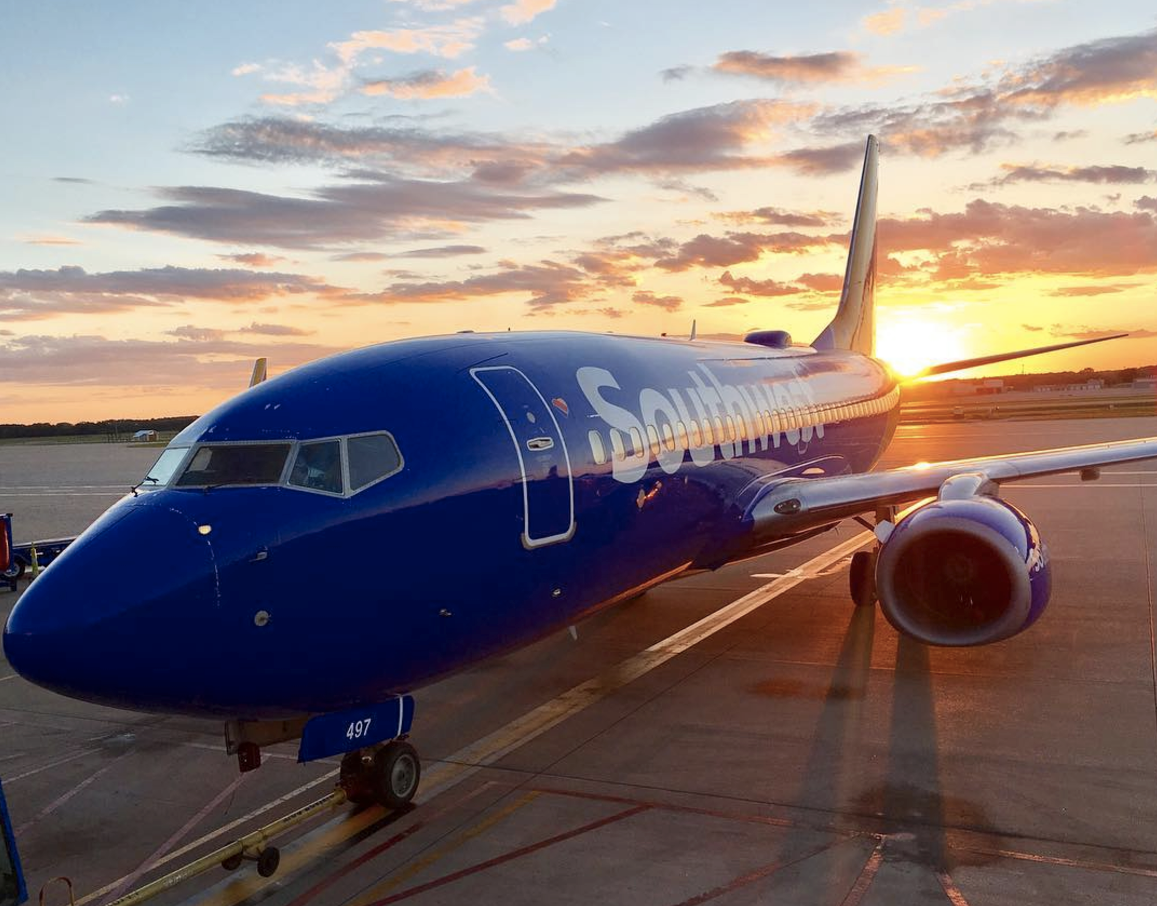 On Monday, August 21, a total solar eclipse will cut across the United States. This is an extremely rare event in which the moon will completely cover the sun. It has been 26 years since a total eclipse touched the US, and even then, it was only visible in parts of Hawaii.

This time, every state in the US will experience at least a partial eclipse, but the path of totality is only 70 miles wide. To experience a truly total eclipse—and view the entire sky turning dark (stars will come out!) for about two minutes—you have to be in certain parts of certain states: Oregon, Idaho, Montana, Wyoming, Nebraska, Kansas, Missouri, Iowa, Illinois, Kentucky, Tennessee, Georgia, North Carolina, and South Carolina.

Naturally, hotels in many of the total eclipse locations have been sold out for months. But don’t despair: There’s an option you haven’t tried.

Some of the best views are still available—at a whopping 35,000 feet in the air. We’re talking about flights, of course. To make things even easier, Southwest Airlines tweeted out their best five flights that’ll offer unparalleled views of the total solar eclipse:

You’re in luck: Seats are still available on each of these flights (although window seats might be a little hard to get, since Southwest has an open-seat policy). To make things even more exciting, people on these flights will also be getting special viewing goggles, since it’s unsafe to view the eclipse with the naked eye.

Alaska Airlines is also getting in on the fun: They’re giving away two tickets as part of a special solar eclipse competition. The winner will receive two complimentary tickets on a special charter flight to view the eclipse, airfare to Portland, Oregon, a two-night stay at a hotel in Portland, Oregon, and a $500 Visa card for travel expenses.

No matter where or how you’re viewing the eclipse, you’ll need special glasses, which you can order right here.