How Moving to Spain Changed My Approach to Wellness 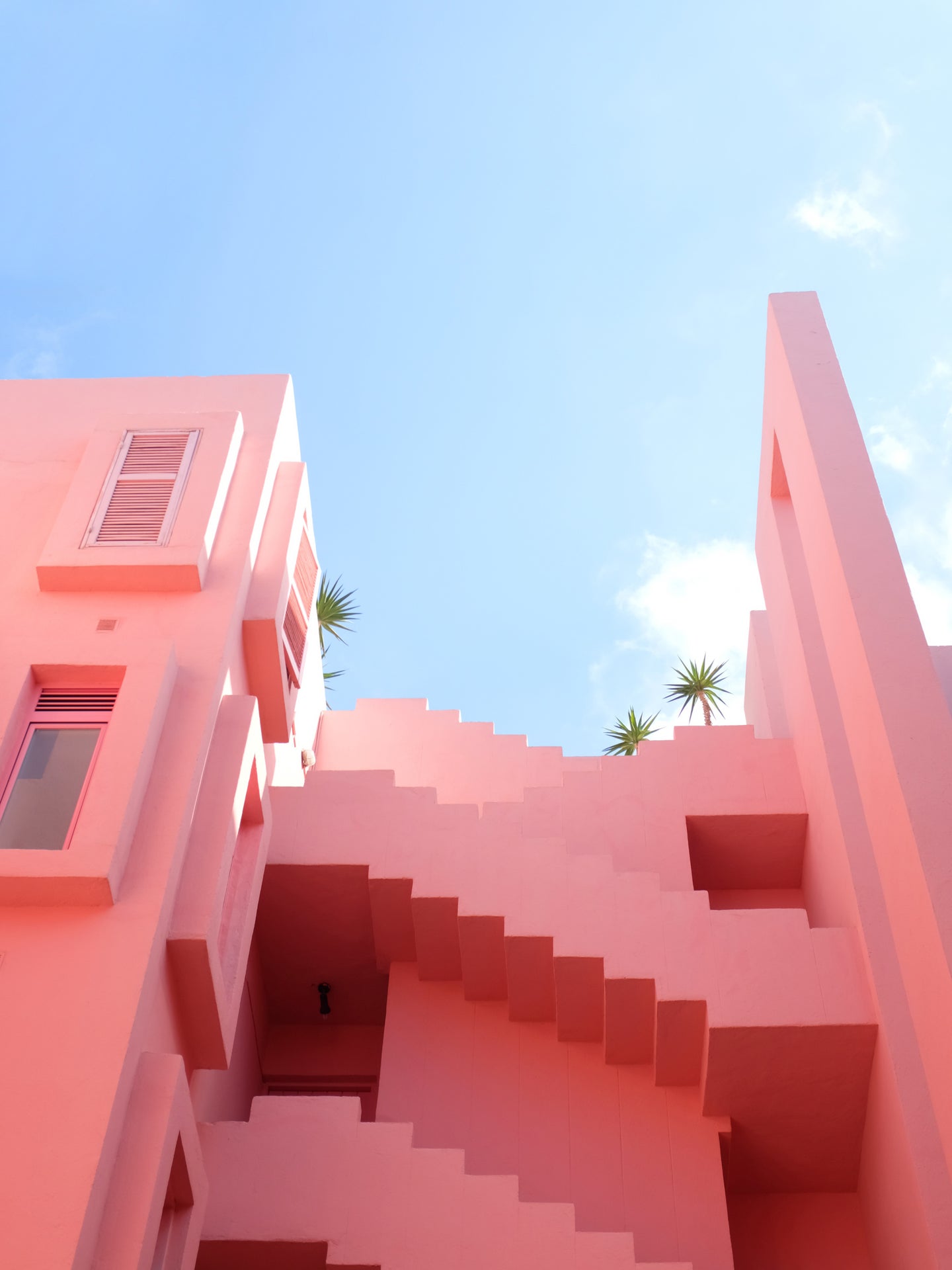 I couldn’t relax—not without feeling guilty about it, anyway. I found myself struggling with anxiety and had recently come out of a depressive episode. I was having trouble sleeping. Some of my worry was over whether I’d get a job teaching English in Spain. Some of it was just par for the course as a twenty-something, Black woman living in America. Ultimately, I ended up getting the job and moved to Spain. Then, little did I know that a major lesson in relaxation was headed my way.

“No pasa nada,” is a saying I heard shortly after stepping off the plane. Translated literally, it means “nothing happens,” but as I’ve come to understand it, it means “don’t worry” or “it’s okay.” Similar, widely used phrases include “no te preocupes,” “no me importa,” and “tranquilla” all of which basically mean the same thing: relax.

To say I was stressed upon my arrival would be an understatement. I thought I made a bad decision moving and contemplated going back to the United States. I had to find a place to live. I was nervous to start work. I needed Internet installed once I found a place, and I needed it all to happen right away—so much so that when I tried to pay more to get a quicker internet installation, I was met with laughter and a, “It will be two weeks.” Spain seemed to operate on a different frequency than I did.

I quickly realized that if I was ever going to enjoy my time here, I’d have to get on the same wavelength as the rest of the country. One of the biggest ways I began to do this was by actually engaging in siesta instead of resisting the fact that cafes, stores, and restaurants close every day from about 2 to 5 p.m.

Siesta means “nap” in Spanish, and is a long standing tradition that usually involves breaking from work, going home, taking lunch to eat with family and friends, and maybe taking a short nap. “Short” is the operative word: Researchers at the Spanish Society of Primary Care Physicians (SEMERGEN) have found that a siesta or afternoon nap, preferably after eating, should be no longer than 30 minutes and on a couch, not in bed to avoid falling into deep sleep that can affect the normal sleep cycle. A 30-minute nap might not seem like much, but when apart of a regular daily routine, it has been proven to decrease stress, help cardiovascular function, and improve alertness, memory, creativity and productivity. While the percentage of Spaniards taking siesta has decreased over time down to about 16-percent, from 24 percent in 1998, the penchant for siesta speaks to larger cultural differences between Spain and the United States.

It was those cultural differences that kept me from relaxing in the United States. And, while adjusting to Spain’s way of life wasn’t easy, once I did, I found myself able to sleep at night, relax and unabashedly take care of myself without feeling guilty about it. I still struggle with anxiety, but it is more manageable now because I spend more time just enjoying the present. Taking siesta every day has created space for my body and mind to restore themselves. I am more balanced, creative, and in-tune with what being healthy looks like for me as a result.

As I have experienced it, Spain is a country that values work-life balance, family and rest. It’s a country that takes things slowly. Cities shut down on Sunday’s minus the restaurants, cafes and chain stores that remain open to customers. People eat healthier overall with a Mediterranean diet and that has put Spain on track to have the longest life expectancy by 2040. In Spain, people are social. That’s one of the reasons siesta and tapas culture exists: to create space to spend time with family and friends whether at home or at the cafe down the street.

Once a week I have coffee with a friend, who helps me practice my Spanish. I help her practice her English. One day, the conversation of work and lifestyle in America came up. She couldn’t believe that the average American gets about two weeks of vacation days, sometimes not paid, and sometimes, none at all (CNBC). When I told her that more than half of Americans don’t even use their vacation days, her jaw dropped: “Que disastre,” she said. “Vacation in Spain and in Europe is a right.” She couldn’t understand how parents could spend time with their kids or anyone could ever relax in America without time off from work or siesta. I laughed and told her I didn’t know how I would ever move back to the States.

Though I have every intention of staying put in Spain for now, I do wonder how I’ll do whenever I make my way back to the United States. Will it be hard to get back on America’s frequency? Will I be able to prioritize friends, students, side-hustles and extracurricular activities like dance classes or learning how to cook Spanish food in the same ways?

I imagine I’ll come up with a hybrid existence that extends all the healthy habits I’ve picked up in Spain, like eating less red meat and more vegetables, drinking more water, resting without feeling bad about it, making time for friends and actually using my PTO, but it might take more intentionality and steadfastness about my lifestyle and my boundaries.

As for my daily siesta, it might become a weekends only thing. But, as long as I still get 30 minutes in here or there—no pasa nada.

The Best Meditation Apps to Help You Zen Out

The Surprising Way This It Accessories Designer Relaxes