California cool can be found at ROW DTLA. 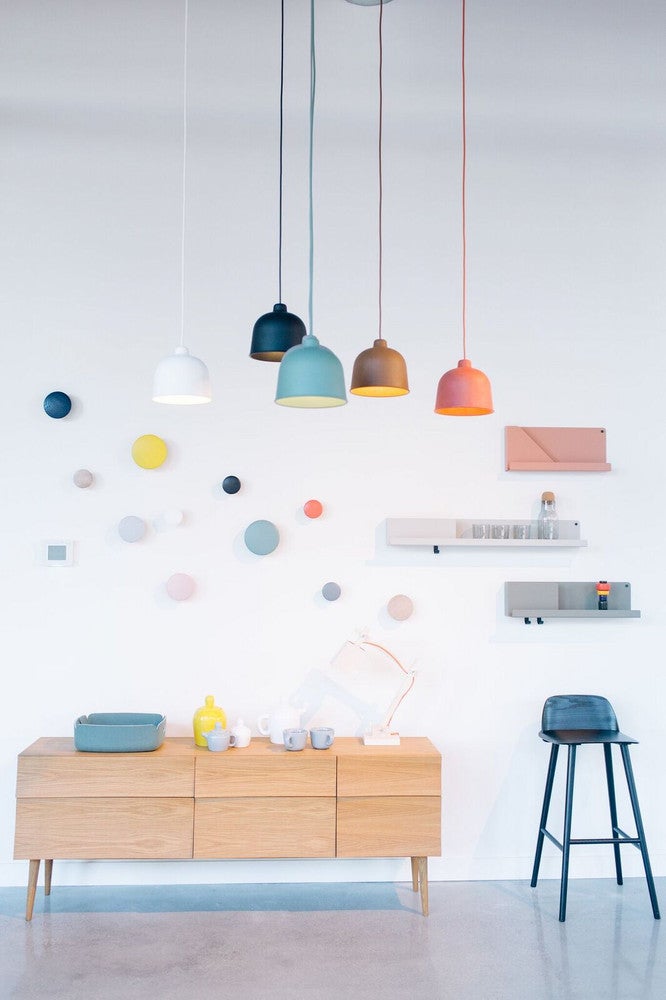 “Downtown Los Angeles, overall, has seen an incredible transformation over the past 10 years but to us, what was missing was a central place that you could come to from anywhere in the city – park your car once, and walk around for the day,” says Runyon Group principal David Fishbein. “We want to make ROW a place where people would really want come spend time, shop and dine, or work in one of the creative office spaces upstairs.”

With its warehouse spaces and poured-in-place concrete industrial buildings, the company’s focus is on bringing together great, independent merchants from all over the world. “For us, it’s about having a global lens on who’s out there doing stuff that’s special and interesting and trying to get them to open at ROW to create a destination that doesn’t exist anywhere else in the country,” says Fishbein. One particularly cool design element is the Garage Garden, the rooftop meadow on top of the parking structure featuring vertical planter boxes.

“We wanted the Garage Garden to engage with the public in new ways and once we hit the idea of a hidden oasis on top of the garage, we knew we needed a way to clue the public in on it,” says Jakub Tejchman, Senior Associate at Rios Clementi Hale Studios, who worked on the project design team for the last two years. “That’s when we came up with the idea of cascading part of the garden down the side of the garage like a trail of  breadcrumbs.”

The retail brands on offer include vintage store Gossamer, design stores A+R and Yolk, fragrance emporium Scent Bar, and workout methods like MVMT Theory and Bender Yoga. Where ROW sets itself apart from being just a shopping destination is that the center sponsors artists as part of its artist-in-residence program and allows them to have art studios on site to display their work.

advertisement
“Rather than embracing a style or particular aesthetic from the outset, we decided to focus on the practical rationale of the old industrial buildings and allow that to inform the design,” says Tejchman. “We also wanted the site to be influenced by the personality and attitude of the surrounding Downtown Los Angeles Arts District.”